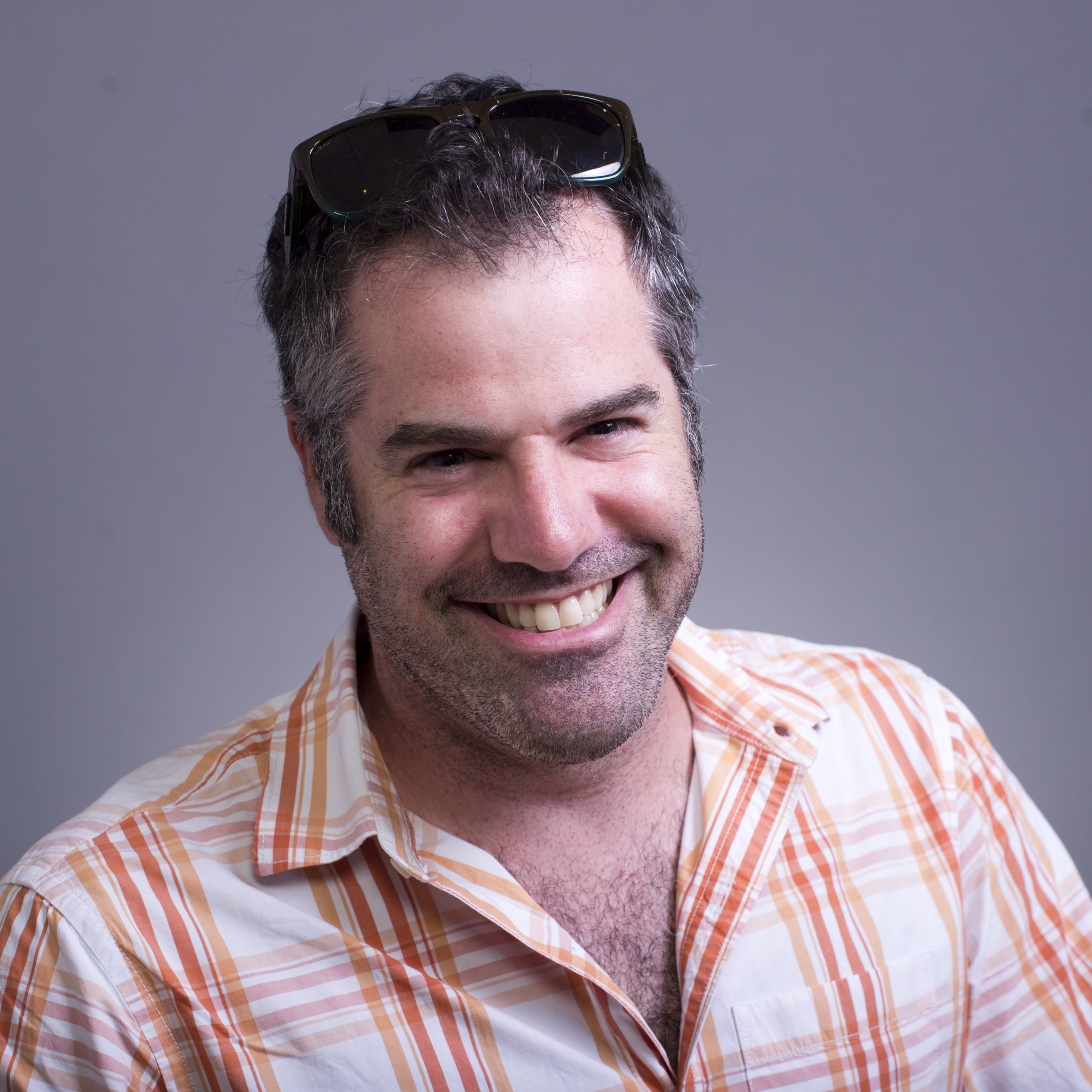 If you’re following the on-demand economy, it’s almost impossible to avoid all of the press around the workers being paid as either a 1099 or a W-2. Every single day there’s a new article about how workers in ridesharing companies and delivery companies might be wrongly classified as 1099s when they should, in fact, be full- or part-time W-2 employees. What can on-demand startups do to help on-demand workers?

Each month we bring in dozens of workers from the various services to our offices for deliveries, lunch and our worker Meetups and focus groups. We asked 200 of these workers if, doing exactly the same job, would they prefer to be paid as a W-2? The overwhelming majority said “No”. Many of them didn’t even know the difference.

Similar to entrepreneurs, most people that work in the on-demand economy are one, thankful to be working in the first place, and two, really enjoy the flexibility of the economy. They can start and stop whenever they please. They don’t need to ask for a break or a day off or book their schedule and vacation time many months in advance. They can easily work their day on the fly around whatever else they have planned. This is the allure of the technology and apps in this marketplace that have made it incredibly easy to do this.

There is this myth that someone can’t really make enough money working in the on-demand economy (i.e – there aren’t enough jobs) especially for those involved in the on-demand startups. While on some services, it can be a challenge, we have met several workers face-to-face who are making over $100,000 a year working as a 1099 in the on-demand economy! Of course when they tell us this, we immediately say “show me”, and they have been very forthcoming in opening up their account to show us how much they are making.

Workers just have to be smart about being a 1099. They have to understand their expenses in their specific job. If they are driving, they have to understand that they need to pay for gas, insurance and wear and tear on their vehicle, etc. This is something that people tend to forget. This is also why there is such a high attrition in the space. People start out working for your platform and get their first check which looks great. They don’t realize all the expenses behind it, let alone saving a portion for paying taxes on that money earned. As a startup in the on-demand economy, it’s also difficult to give lots of guidance and education to your workers. If you are planning on remaining as a 1099 platform you have to be very careful not to cross over into W-2 territory.

At our Crowded.com worker meet-ups and at many forums online, the workers talk to each other. They learn what other workers are doing, see where they are getting hung up and see where they are succeeding. They listen to their advice and learn from their mistakes. Not every platform is the same, some are better than others. Some platforms are more transparent with their earnings or their tips than others. Some platforms have higher pay rates than others. If your platform is not filling their needs, there are plenty more to choose from.

There are also plenty apps that people don’t even know about! It’s not all about food delivery or being a driver… Do you have a passion for photography? There’s an on-demand photography app. Are you a Musician or Chef? Are you Hairstylist or a Lawyer? They’re on demand platforms for those as well. If you are thinking of which vertical to create an on-demand platform for, pick something that you’re passionate about and that you know best.

Also, as a startup, you may be thinking that you will go out and raise millions of dollars for your amazing idea. This is getting more difficult as well. 2016 will be much tougher to raise capital for startups in general, so walking into an investor’s office and saying “We are the Uber for something” is starting to wear thin. You need to up your game!

If you just read the press, you’d think this industry is all about greedy Internet companies screwing people out of W-2 benefits. But when you stop to ask the workers, you find that they’re not getting into this industry to work a 9-to-5 full-time job. They are in this for the flexibility and quality of life. They go to school three mornings a week and do deliveries in the afternoons, take pictures at weddings on the weekend, and translate websites into French on Sunday night from home while watching Game of Thrones.

Be sure to keep that in mind as a startup. Be fair to the workers, and make sure you give them the flexibility they are looking for while still making enough money so they stay with your platform. It’s cheaper to keep your existing workforce than to constantly onboard new workers.

Joe Rubin is Co-Founder and Director of Corporate Development at Crowded.com, the Marketplace for On-Demand Workers. Joe has invested in over a dozen seed deals over the past several years, such as Sticky, Inc. (acq. by Splashtop), Senscient, Giftworks (acq. by Frontstream Payments), CIMA Systems, was an investor and on the advisory board of Offermobi (acq. by Moko.mobi), Human Demand (acq. by IgnitionOne) and an advisor to Gozaik (acq. by Monster), Waveborn and Augmate. 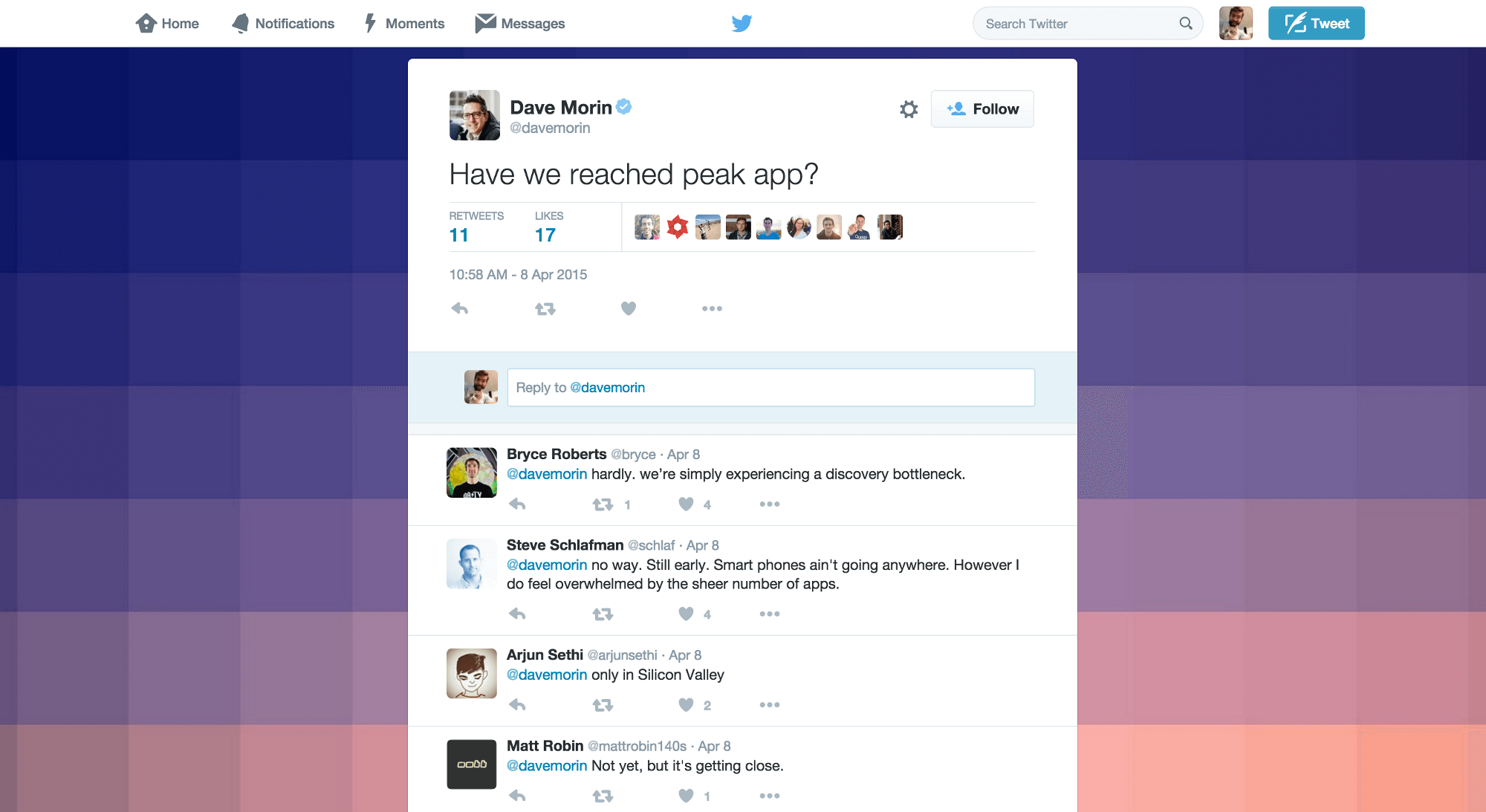