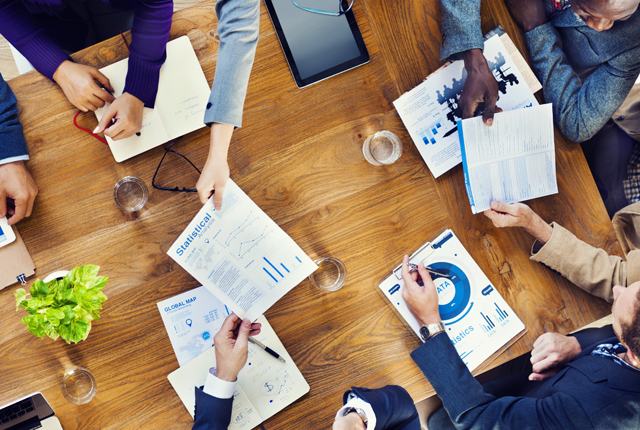 HOUSTON – (March 23, 2016) – Forty-two teams hailing from some of the world’s top universities will vie for more than $1 million in prizes at the 16th annual Rice Business Plan Competition at Rice University’s Jones Graduate School of Business April 14-16.

New this year are three cash prizes of $100,000, $25,000 and $10,000 that will be awarded by sponsor Cisco, which is offering three Cisco Internet of Everything (IoE) Innovation Challenge prizes. For the second year, teams will compete for the People’s Choice Competition that challenges the spirit of each university. Team members, fellow students, alumni, family and friends can vote for their favorite team via a Facebook survey. To vote, go to www.rbpc.rice.edu, beginning Thursday, March 24.

The teams for this year’s competition were chosen from nearly 400 entrants to compete in four categories: life sciences; information technology/Web/mobile; energy/clean technology/sustainability; and other.

The winner will take home a grand prize valued at more than $450,000, including seed funding and the opportunity to ring the closing bell at NASDAQ Marketsite. Judges select the winner based on the company that represents the best investment opportunity.

“The true measure of success for the Rice Business Plan Competition is the number of teams that launch, raise funding and go on to succeed in their business,” said Brad Burke, managing director of the Rice Alliance for Technology and Entrepreneurship, which hosts the event. “The competition has served as the launch pad for a great number of successful entrepreneurial ventures, and the success rate exceeds the national average.

“Innovation and entrepreneurship are the driving factors for economic growth in the United States,” Burke said. “We are pleased to do our part to support these young entrepreneurs who are willing to take risks to commercialize technologies that not only drive economic growth but also lead to advances in health care, energy and other improvements in the lives of all people.”

More than 140 corporate and private sponsors support the business plan competition, which includes 275 judges from the investment sector and awards of more than $1 million in prizes. Top prizes include the $250,000 Investment Grand Prize from The GOOSE Society of Texas, the OWL Investment Prize of 200,000, the $50,000 U.S. Department of Energy Clean Energy Prize and two additional new prizes the TiE $100,000 Investment Prize and the $25,000 Rice School of Engineering Innovation Prize.

The competition takes place in McNair Hall on the Rice campus, 6100 Main St. The awards banquet will be held at 6 p.m. April 16at Hilton Americas-Houston, 1600 Lamar St. The banquet is by invitation only but open to the news media.

The Rice Alliance for Technology and Entrepreneurship is Rice University’s nationally recognized initiative devoted to the support of technology commercialization, entrepreneurship education and the launch of technology companies. It was formed as a strategic alliance of three Rice schools: the George R. Brown School of Engineering, the Wiess School of Natural Sciences and the Jesse H. Jones Graduate School of Business. Since inception, more than 1,700 early-stage companies have presented at the 165+ programs hosted by the Rice Alliance and raised more than $2.9 billion in funding. 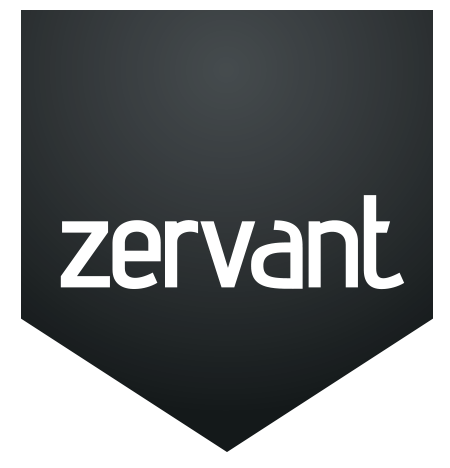 The six questions you must answer to launch your startup brand 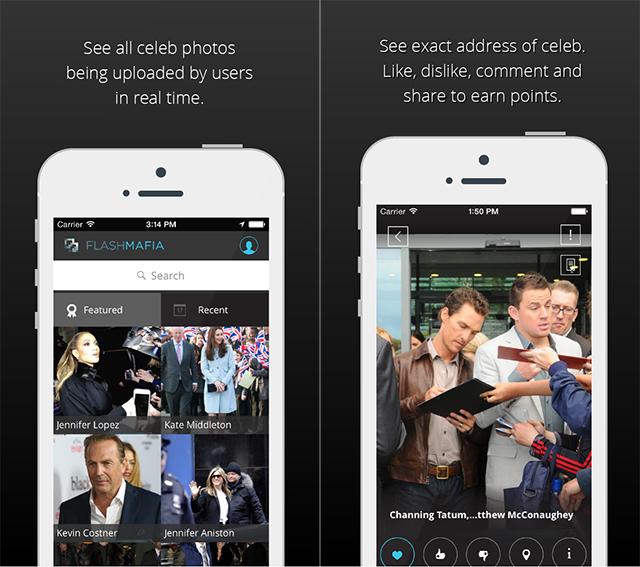