A look into NYC’s startup scene 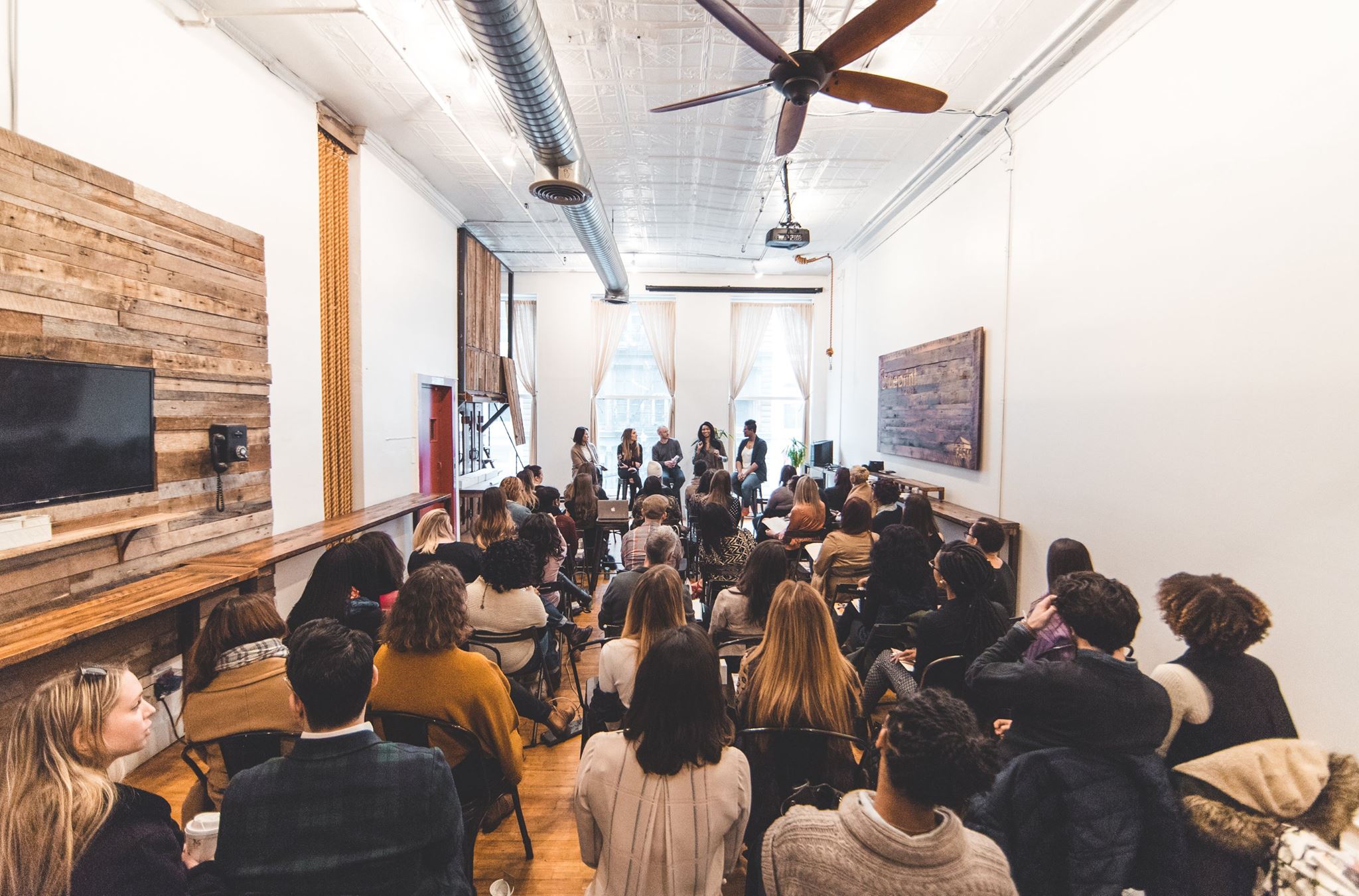 Looking back, it wasn’t very long ago that the media was comparing NYC’s tech scene to that of Silicon Valley’s. For some reason, however, the hype then abated.

On a recent trip to NYC, I wanted to better understand what was happening in the ecosystem. Had a tech scene that’s witnessed boom and bust once more lost its stride?

A few days of observing things up close and speaking with entrepreneurs and I had better found the answer.

New York’s tech has not been diminished, but rather had been matured, having begun a new chapter of more stable growth. In fact, today New York boasts over 6,300 startups.

The first takeaway from my visit, then, was that NYC, for an entrepreneur, is still the place to be. But I was also reminded of how the seemingly limitless opportunity of the city, the places and people you’ll feel you have to know, can also be ironically deterring.

Because of this, my colleague Peter Andringa and I put together a guide for entrepreneurs looking to learn more about the tech scene in New York.

How the startup scene in NYC is mapped out

With New York, thousands of tech companies vie for their place, both Fortune 500 companies and early-stage startups. While behemoths such as Amazon, Google, and Microsoft have staked out territory in the Financial District, Chelsea Market, and 42nd & 5th Avenue (respectively), corporations like Barclays, SAP and Verizon are sponsoring innovation programs. 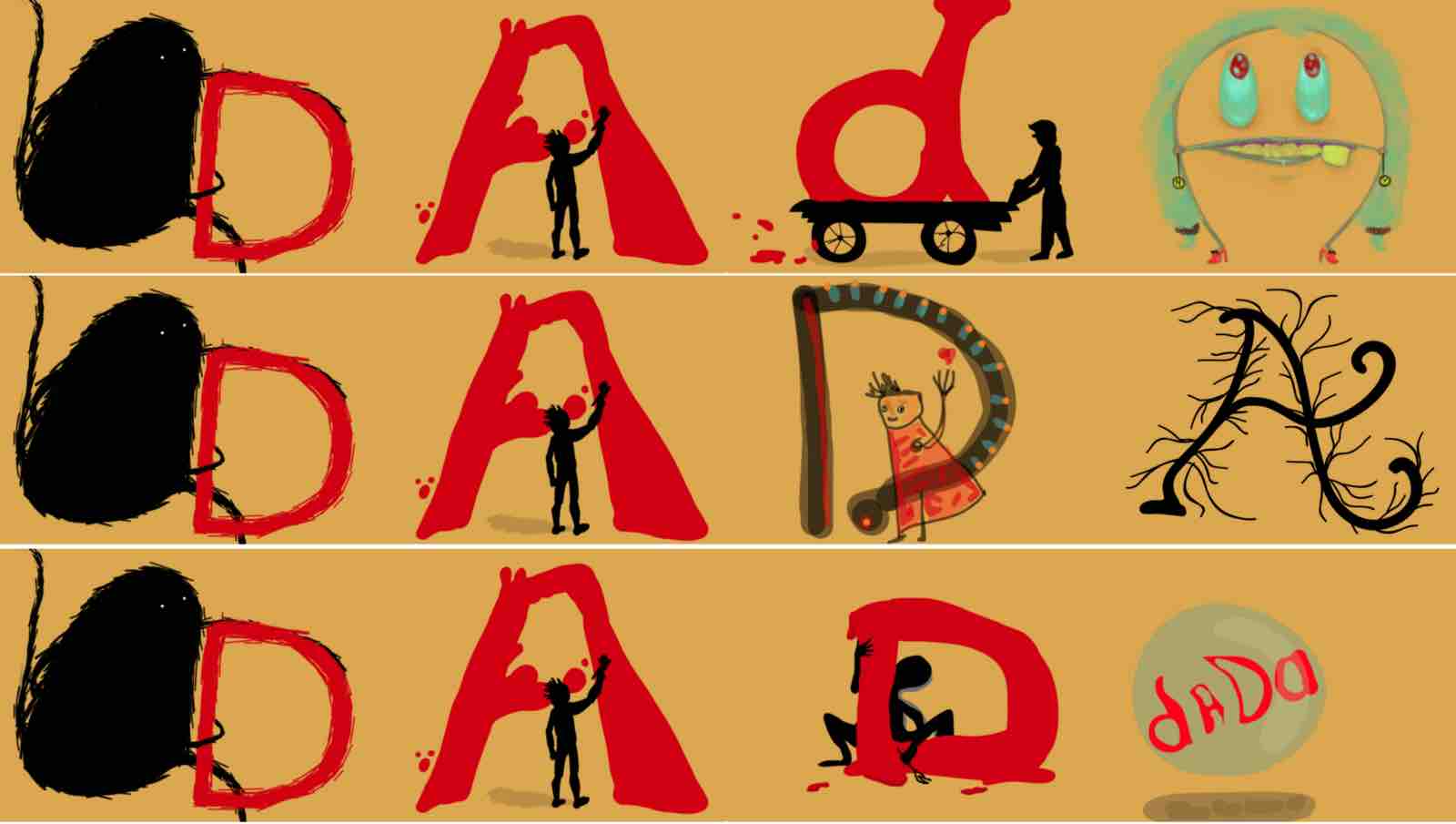 Businesses in the real estate industry such as Landis and cyber-security ventures like Axonius are also thriving in their industries. As opposed to being crushed beneath the weight of Fortune 500 businesses, these startups thrive off their success – partnering with big businesses, hiring talent, and developing products that enhance what their much larger competitors offer.

When mapping out the ecosystem geographically, the long-time heart of the scene – what is commonly referred to as Silicon Alley – is home to more FinTech and AdTech startups.

Remarkably, NYC’s tech ecosystem is mostly self-sustaining, and its multitudes of tech companies are in the fortunate situation of not always needing support from the city government.

EDC, which is the Economic Development Corporation in New York, is a non-profit that historically has supported real estate projects, although it is increasing spending time in tech. In many cases it serves as the welcome point for international organizations that are looking to expand into NYC.

Out of necessity, coworking spaces have become a large part of the NYC tech culture, however at the same time they are also a secret to its success.

With around 80 coworking spaces of all sizes and costs, there are plenty of opportunities for synergy and networking, not to mention state-of-the-art facilities and amenities.

I visited many spaces across the city, and among the noteworthy standouts was Rise New York. Part of Barclay’s open innovation program, Rise draws FinTech startups to Flatiron. Over in Soho, I was able to visit The Farm Soho which for its part, offers a sense of belonging in a sometimes lonely city.

Spark Labs’ two NYC locations draw strength and energy from its network of tech spaces across the globe. In addition to this WeWork – now an institution among startup cultures globally is definitely worth a visit. 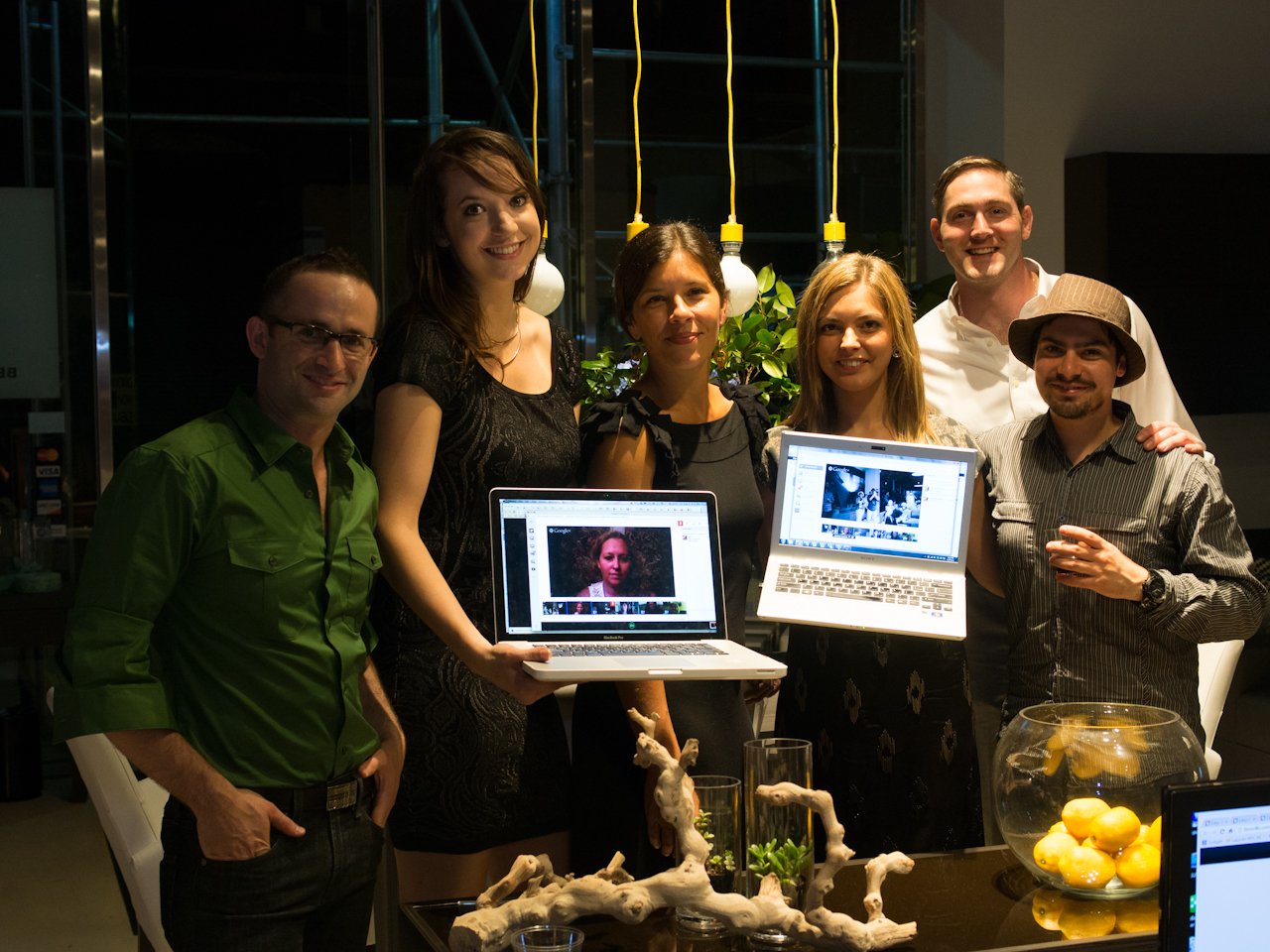 The connectors in NYC’s startup scene

Connectors serve as the backbone of the NYC startup ecosystem. Within this group is Alex Fair, who for some time has been making waves in the HealthTech field and most recently founded MedStartr.

Meanwhile, the founder of The Worldwide Supply Chain Federation Brian Laung Aoaeh and his meetup are working to build the supply chain networks of the future. Eddie Cullen of Bronx.tech, Cate Ambrose of LAVCA, Laurie DeJong of LDJ Productions and Brian Frumberg of VentureOut are three other regarded known founders.

The reality is that even without government assistance investment opportunities shouldn’t top the list of an enterprising business’ worries – in 2016 alone, 421 NYC-based tech startups were able to raise $9.5 billion in funding.

All that’s to say investment opportunities – like the abundance of coworking spaces, dynamic connectors, and the countless businesses forming the city’s system – constitute yet another enormous advantage for those looking to launch in NYC.

In the last ten years, the NYC tech scene has gone from burgeoning to booming. Continually invigorated by its core tech verticals – fintech, adtech and media – promising areas including healthcare, real estate, and fashion have now also taken shape. The sheer speed and scale of NYC’s tech scene will be overwhelming, and even the longest guide’s lists can only scratch the surface. But the NYC tech scene has grown up and the potential available for those entrepreneurs ready to brave NYC’s enormity is as great as ever.

This article was Co-Authored by Peter Andringa 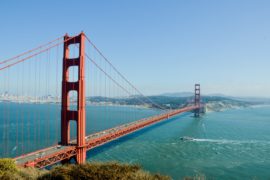 What lays on the horizon for Israel’s promising startup scene – Interview with Ran Bar-Sella, CEO of Incubit Technology Ventures 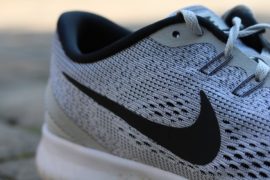