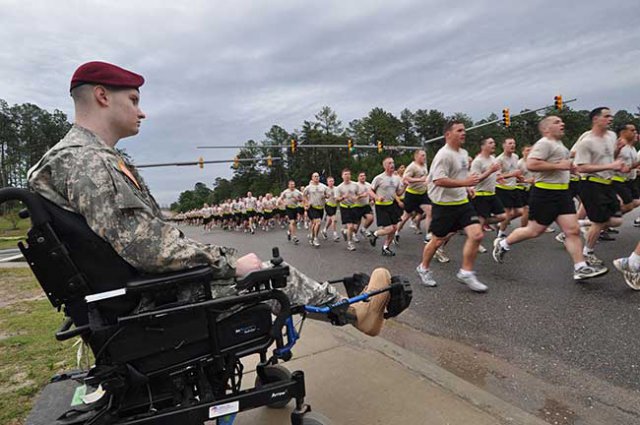 Many U.S. veterans come back from combat with lower leg injuries, forever altering their lives. And since the U.S. government often doesn’t do enough to help those that sacrifice everything when they return home, one company is stepping up to the plate to help injured veterans.

The company iWALKFree offers these veterans leg braces with its iWalk 2.0 that are much more comfortable and easier to use than standard crutches, at a fair price of $149. The braces were also designed to allow those injured to recover while wearing the mobile device.

“We are extremely grateful for everything veterans have done for our country,” explains Brad Hunter, the innovator of iWALK2.0 and the chief executive officer of the company, iWALKFree, Inc.  “Being able to give back and help them even a little is the least that we can do. We are happy to know that our device helps make their injury recovery a lot more tolerable.”

iWALKFree partnered with a former U.S. Army staff sergeant who was injured in battle and ultimately lost his arms and legs. There are an estimated 18.5 million veterans in the U.S., many of whom suffer life-altering injuries abroad. Army veteran Leslie Smith had to have her left leg amputated after a blood clot formed from wearing combat boots during training. She said she found a prosthetic to be too painful as it rubbed against the bone and skin, so she opted for the iWalk 2.0.

“The iWalk allows me to be and feel like a whole person,” explains Leslie Smith. ““The iWalk gives me freedom, confidence, and independence. I do not have to rely on a wheelchair or crutches. Having the ability to use my hands freely is of great importance especially being legally blind and having a service dog. The iWalk has removed any and all stress or worry that I will not be able to continue daily activities, work, travel, and anything fun, like shopping. I have no fear of missing out on what I need to do!”

She has said that the device also offers her increased mobility for getting around, whereas prosthetics can often be bulky and uncomfortable.

The company claims that all patients using the iWALK2.0 heal faster and are more satisfied with their device than what they may have been previously wearing. The device can be used with a cast or boot, and comes with a limited warranty. For more information on the iWALK2.0, visit the site at: http://iwalk-free.com. 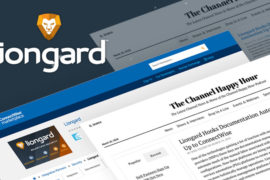 ‘There’s nothing more enjoyable than showing appreciation’: Thank you advice from the company that says it best 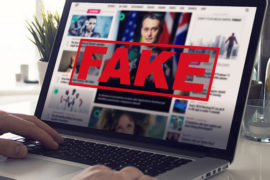