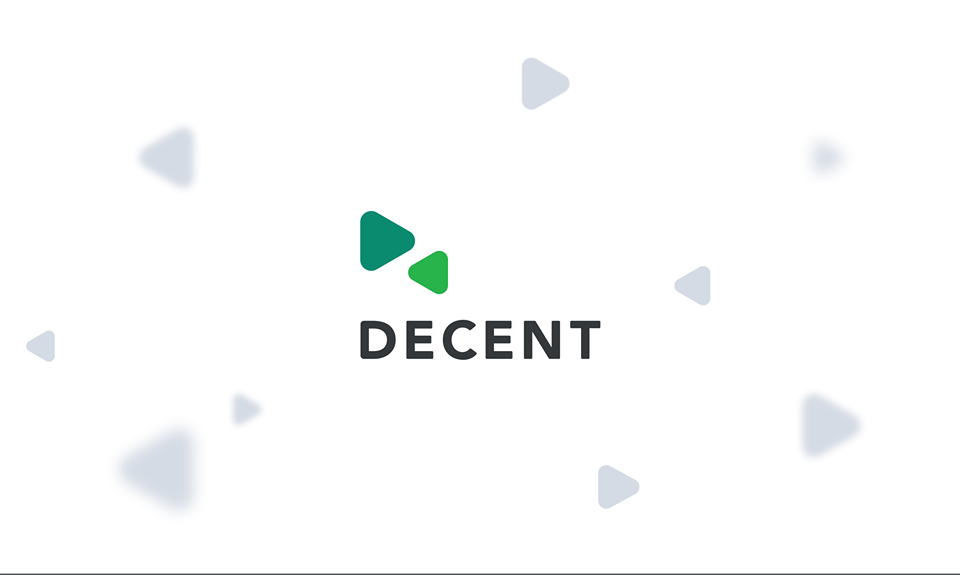 The launch, following two years of development, heralds a new era for game creation and consumption. Previously, game developers would face fees of up to 70 per cent and settlement wait times of up to six months.

Now, through ALAX Store, game creators receive immediate payment with cost savings transmitted into the development of their game portfolio. Meanwhile, the platform allows users to access better game content for a lower price direct from the application.

The project between DECENT, a blockchain technology provider, and Dragonfly, an app and game distribution platform popular in India, Thailand and the Philippines, operates using ALAX Tokens, with the platform raising US$3.8M in its token sale last year.

ALAX Store is set to unlock gaming to millions of “unbanked” customers in Asia – those without access to traditional means of banking such credit cards – following operating agreements with tech companies like Gionee, Torque Mobile and Mobiola .

DECENT CEO and Founder Matej Michalko, who also serves as ALAX Co-Founder, said the project was a step forward for mobile gaming. “I’m also proud to say that ALAX leverages DECENT’s DCore blockchain platform to bring value to game developers with fair and timely payouts. I’m confident we have laid a solid foundation for a very successful project and I can’t wait to see the impact ALAX makes in the gaming industry.”

The ALAX team is set to present at Vietnam Mobile Day 2019 in Ho Chi Minh City on June 7 and Ha Noi on June 14, 2019. For more information on the project, see the demo video or download the ALAX Store. 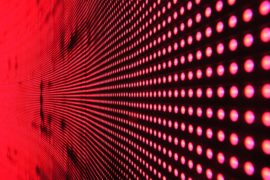 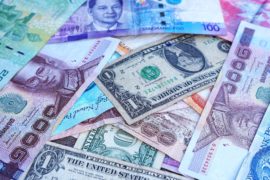 Mergers and divisions that could shake up the global accountancy industry