London, 26th November 2015 – Apps World London once again proved to be a resounding success as it brought together the movers and shakers of the mobile app industry – attracting more than 100 start ups and offering a once in a lifetime opportunity to pitch ideas directly to a panel of industry experts and investors.

Apps World London, held at the ExCeL on 18th and 19th November, is now in its seventh year and continues to be the global meeting place for the industry. This year the event was packed full of conferences and workshops discussing the future of multi-platform apps, and attracted more than 7,500 visitors, 25 investors and more than 300 exhibitors. The Startup Launchpad put the start-ups through their paces and the Investment clinic hosted eight leading investors who gave advice on securing investment for businesses in the tech and app space.

This year’s event provided a platform for a number of exclusive industry announcements, including Velapp – a mobile video editing application which was showcased at Apps World London. CEO of Velapp, David De Min took to the Apps World stage to present the new app.

De Min said: “Apps World was the perfect place to show Velapp for the first time. The positive crowd reaction when we presented on the main stage was absolutely awesome. We’ll definitely be back next year.”

De Min added: “We are presently in discussions with several major organisations and we will announce our formal launch dates near the end of December.”

1Der Entertainment and OfferMoments were also among the exhibitors at the event, gaining lots of interest from visitors.

Balazs Bodocs, CEO at 1Der Entertainment, said: “The show was excellent and we met a lot of potential partners. It exceeded our expectations. The Apps World team was awesome in building an amazing experience for us.”

Director and Co-founder of OfferMoments Abdul Alim added: “We had interest from so many people and collected more than 100 leads and even O2 wanted to know more about how they can implement it.”

Crowds were also drawn to other exhibitors at the event, including Jumio, a leading identity management and credentials company, and Hedgehog Labs, a technology consultancy which designs and builds mobile apps.

Eva Colado, European Marketing Campaign Executive at Jumio, said: “I was impressed with the new initiative from Apps World this year, especially so with its social media focus which has built a positive and all engaging experience for all involved with the event.”

Sarat Pediredla, CEO at Hedgehog Labs added: “We have had a great two days at Apps World and met some amazing brands and people. See you all at Apps World Germany next year.”

Leading keynote speakers included Jason Bradbury from the Gadget Show, David Shing from AOL, Tom Elvridge from Uber and Dr Sue Black from the BBC show ‘Girls Can Code’, who was a key speaker in the Disrupt Keynote Arena which explored women’s economic sustainability with technology. The inspirational Women in Tech panel received a fantastic response from visitors and really put the spotlight on the benefits and challenges women face in the tech industry.

Shirin Hamid, CTO of United Nations and a Women in Tech panellist, said: “Thank you Apps World team for fuelling this agenda and making it relevant. It was indeed a great pleasure to have been part of this amazing panel and the event.”

Thao Linh Bui, MobileFirst Sales at IBM, added: “It was a wonderful experience and a great honour to be among so many amazing women – both on the panel as well as the organisers.”

If you would like to interview one of the speakers or investors please email Michelle Mahoney, [email protected] and we can arrange interviews for you. Next year’s event will be held at the ExCel in London again, from 19th – 20th October 2016. 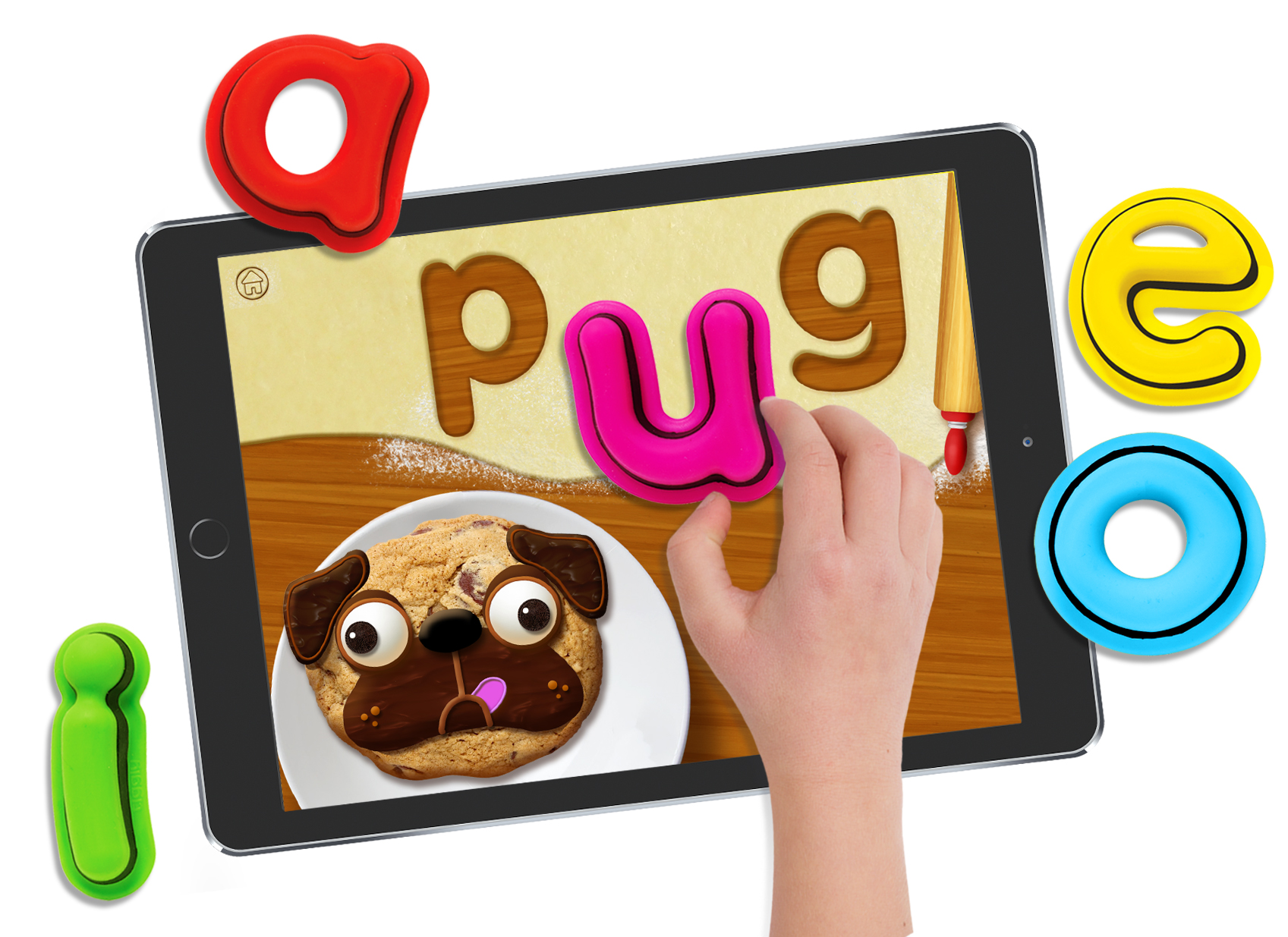 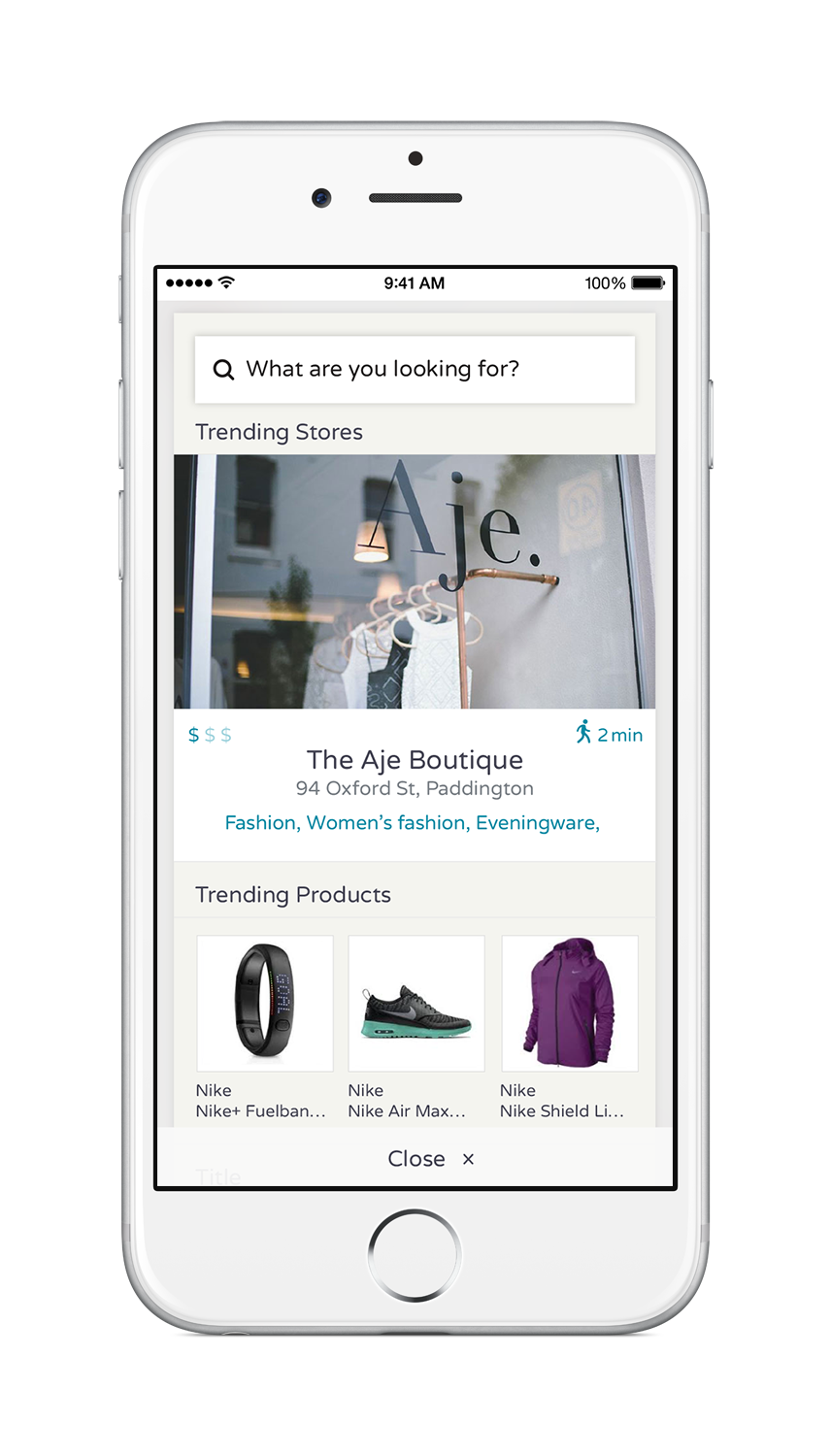