After years of speculation, Bill Gates’ clean energy fund Breakthrough Energy Ventures, which is valued at $1 billion, has finally announced that its ready to start investing in companies that aim to dramatically cut the world’s carbon emissions.

According to a report from Quartz, there are seven startups on the list of those alternative energy companies set to receive initial investments. Though the exact investment numbers have not been released and some companies have declined to have their identities be released, Quartz published the names of the following startups:

The startups deal in wide range of energy solutions like designing new types of batteries, redesigning geothermal power, and even one that is pulling water from air to optimize the process of making clean drinking water available.

Among the Gates-led group at Breakthrough Energy Ventures that will be providing investments to back these ambitious projects is a Who’s Who list of the world’s richest people like Jeff Bezos, George Soros and Mark Zuckerberg, among others.

“We are a unique fund with investors who are patient and flexible,” Breakthrough Energy Ventures executive director Rodi Guidero told Quartz. “Our goal is to find the companies that will have the greatest impact on accelerating the energy transition and help them in whatever way we can.”

The notoriously costly and time-consuming challenge of investing into energy startups is something that Breakthrough Energy Ventures may be the only fund big enough to tackle. The fund’s nonprofit arm has convinced governments like the US and India to double spending on energy tech, as governments will be fundamental in helping to fund and green-light projects further down the road. 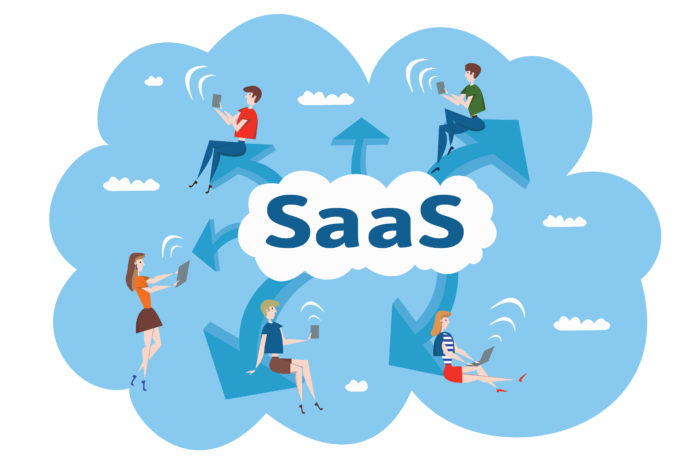