Startup Canada is hosting a series of regional events, each with their own distinguished panelists, as part of this year’s 2020 Canadian Export Challenge (CXC).

Five regional events will be taking place online between September 14 and 21, where distinguished speakers will present as part of CXC’s “Entrepreneurs Going Global” panels.

Each regional event will also included two pitch competitions — one for startups and one for scale-ups with $2,500 going to the startup winners and $5,000 awarded to the scale-up winners.

Startup Canada is still welcoming speakers, and below you may find the prominent panelists who have already been confirmed.

Media personality George Stroumboulopoulos is slated for the Ontario Region panel on September 16.

Stroumboulopoulos has been a fixture on the media scene for over 25 years, hosting his own TV programs on CNN and CBC, and presenting the House of Strombo concert series on Apple Music, to name a few of his many gigs.

Apart from being a renowned interviewer, he is also a director, writer, actor, and business savvy media producer.

Did we mention that he was also the first Canadian ambassador for the United Nations World Food Programme?

Representing the British Columbia and North Region at CXC will be Raven Reads Founder Nicole McLaren.

Raven Reads is a subscription box of curated collections of Indigenous literature and giftware produced by Indigenous authors and entrepreneurs from across North America.

Not only an award-winning entrepreneur, McLaren is also the founder of the nonprofit Indigenous Women’s Business Network, which supports Indigenous women in their entrepreneurial pursuits.

The distinguished Atlantic Region panelist Tareq Hadhad arrived in Canada as a refugee from Syria in 2015 after fleeing his country when his house and chocolate factory of more than 20 years were destroyed in a bombing raid that hit Damascus in 2012.

Quickly establishing himself as a force for peace in his newfound home of Nova Scotia, Hadhad founded Peace by Chocolate, and his journey is currently being made into a feature film.

Peace by Chocolate looks to build peace through engaging with communities and making chocolate, and in 2018 Hadhad was selected by Google as the National Hero Case for the year.

She the founder of the SociaLIGHT Conference, which brings together over a thousand industry leaders, entrepreneurs, startups, and community builders to inspire businesses to become forces for good.

What’s more, Laurico is an award-winning social entrepreneur, creator, leader, speaker, and producer of the “Miracle Morning” movie, which is based on the best-selling book of the same title.

CXC is accepting video pitches from startups and scale-ups

In addition to the regional panels, CXC 2020 is also hosting a startup pitch competition and is currently accepting video pitches from Canadian startups.

Canadian entrepreneurs are encouraged to pitch their businesses through online video submissions via YouTube along with their completed CXC 2020 Application form by September 9.

The events will consist of workshops, panels, and keynotes from industry experts, along with networking opportunities.

CXC aims to help startups and scale-ups “become export-ready, connect with the trade and global growth system, and to gain global exposure through a series of digital events,” according to the program description. 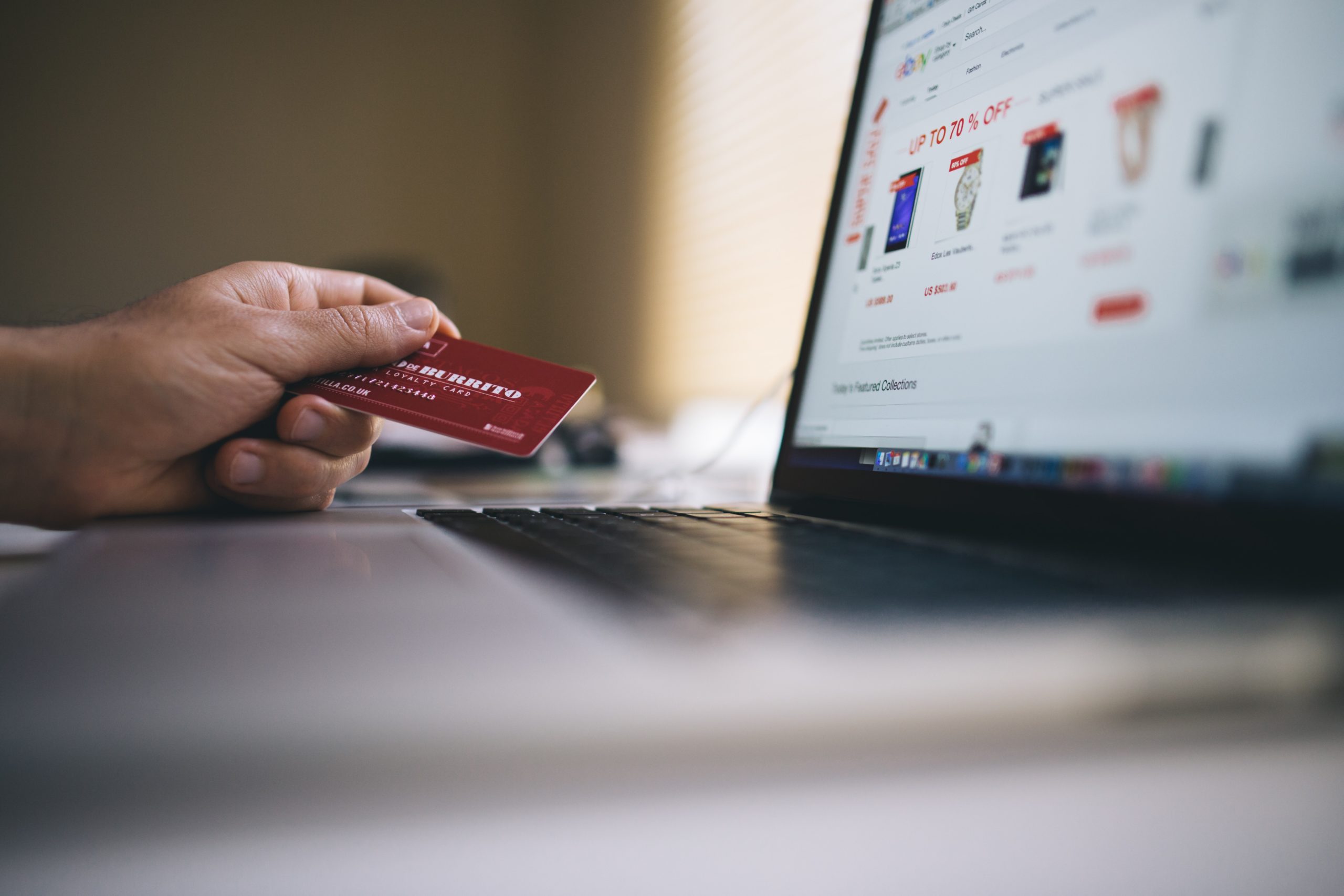 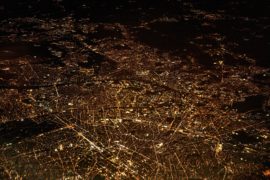