The peace agreement signed by the Colombian government and leftist Farc rebels in 2016 has ushered in new opportunities, as well as new challenges. Though the peace treaty papers were signed in the bustling cities of Cartagena and Bogota, the success of the agreement depends largely on what will play out in the small farms stretching across Colombia’s vast countrysides, as historically, drug money from trafficking cocaine has fueled the armed conflict.

In the aftermath of the treaty, there are still approximately 188,000 hectares (465,000 acres) of coca crops, which can be harvested to make cocaine. The Colombian government has been hard at work incentivizing the 82,000 farming families to abandon coca farming, and as a result, 55,000 have pledged to grow food instead.

Without support to meet market demands and standards as well as connections to market channels, the efforts to transform the rural environment will not be successful. The Guardian reported that Colombia’s chief prosecutor, Néstor Humberto Martine, said “We cannot allow drug trafficking to coexist with peace and reconciliation,” and argued that curbing drug production in Colombia will be critical to the peace agreement’s success.

As of 2011, the DANE (of the agricultural census) reported that “24% of Colombia’s population lives in rural areas and agriculture employs about 20% of national employment and represents over 60% of employment in rural areas.” Now that guerrillas from the civil war, often from small, rural villages, are being reintroduced to their communities, the number of rural workers is expanding.

CEO Dario Gonzalez said in a recent interview that Cultivando Futuro‘s collection, analysis, and organization of data is responsive to the needs of farmers of all sizes and locations in Colombia, with potential use for other countries.

What Cultivando Futuro’s platform and methodology do for farmers is light years ahead of the data Colombian farmers usually work with, which has consisted of mainly things like the Censo Nacional Agropecuario 2014, which is several years old by the time it is available for use and has only happened three times since 1960.

Additionally, previous attempts to collect data were rudimentary and bureaucratic, which would often have farmers fill out long forms, and attempt to answer questions that didn’t pertain to them, while in return receiving little on their investment of data, setting up an environment of frustration and distrust. Cultivando Futuro’s team had to share meals and talk for hours to gain the trust and cooperation of these farmers.

Co-founders Carlos Castellanos and Edisson Aguilar, accompanied by CEO Dario, aimed to promote direct connections between producers and buyers, with big data for Colombian farmers to be more successful in growing food.

They offer a way for farmers to upload their own data and receive a quick turnaround of information. The farmer can decide who can see their data, whether they are a buyer, a project or government entity.

Farmers get individual analysis, buyers get data by product, and the associations get aggregated information and analysis as well as detailed, complex dashboards for strategic government decisionmaking. Using big data, Cultivando Futuro can offer farmers rewards at each point and level of organization.

Dario explained how all of their effective organization is due to the fact that their work is built around mutual trust for reliable data and representation for farmers and by farmers in their new confederation of farmers (the first in Colombia’s agroindustry).

Cultivando built the farmer confederation to ensure organized focus on their needs, as well as helped create farmer associations to provide farmers representation in the Colombian government for the first time. Meaning the farm data collected now not only helps individual farms, but also helps on a large scale, to more accurately influence agriculture and small-business-related legislation.

Dario painted a picture of when Cultivando Futuro went “boots on the ground” in 2017 to gather data specific to each farm, covering half of Colombia working one-on-one with farmers and connecting 60,000 farms with their organization and associations. Now, for 2018, he says that they are looking forward to discovering the remaining half of farmers, their unique concerns, and what Cultivando Futuro can do to obtain their next round of investment needed for making their platform better and faster. If possible, 2018 may find them expanding their platform to Panama and Mexico or other LATAM countries with similar cultural structures and language. 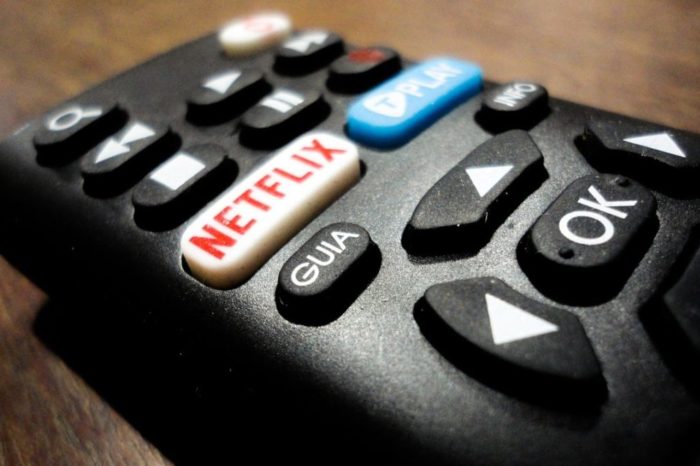