The Royal Society of Arts in London is showcasing on 24 June (this Friday) research findings by CREATe, the UK Centre for Copyright and New Business Models in the Creative Economy. There will be policy debates and expert panels that explore the future of the creative economy, the interface of digital innovation and legal regulation, and in particular the role of copyright law. You can take part in behavioural experiments, attend a workshop on fashion IP, learn more about art forgery, or interact with fellow online video creators in a meet-up. There will a hackathon video presentation as well as the launch of CREATe’s very own tartan!

The Festival has partnered with London Technology Week, a series of events taking place throughout London that celebrates and connects innovators from leading R&D centres, tech businesses, universities and specialist hubs.

Martin Kretschmer, Professor of IP Law at the University of Glasgow, and Director of CREATe, says: “The creative industries (which include very diverse sectors, such as music, publishing, news, games, film, TV and radio) face a radical challenge. All online behaviour is potentially observable, and whoever controls this data infrastructure will have a stake in the creative economy that is very different from the role of earlier cultural intermediaries.”

“CREATe’s core concern is the future of creative production, and in particular the relationship between law and digital innovation. What is the role of copyright, among alternative modes of identification, appropriation and finance? Some see copyright as salvation, some as the enemy of innovation. CREATe’s research programme addresses this faultline.”

Key findings from CREATe research for the creative economy include:

● CREATe’s research demonstrates that sectors of the creative economy face very different challenges. ‘Born digital’ firms (such as games developers or social media) behave very differently than the owners of back catalogues of rights (eg in music or film) that are being challenged by new ‘platform’ intermediaries.

● The labour market for some primary creators has become more difficult, for example for journalists and photographers, but commercial success has always been the exception. There are continuities in the dynamics of cultural production and consumption, and the supply of creative content overall has increased.

● There is tension between emerging empirical evidence and entrenched beliefs. Even perfectly enforced copyright law is not a safeguard against technological change, and it can be a serious obstacle to innovation.

Highlights at the CREATe Festival on 24 June include:

1. A keynote speech on copyright reform by Julia Reda, an MEP for the German Pirate Party and rapporteur on a parliamentary review of the Copyright Directive. Her keynote comes a day after the referendum and is likely to include references to the result and its impact on Europe’s copyright regime.

2. A session on the role of intermediaries on freedom of expression and human rights. The panellists will look at the role of social media platforms in policing copyright infringement and at the impact of blocking orders and takedown requests.

3. A keynote speech by John Kay (FT/LSE) on rent seeking in the digital economy – and the likely beneficiaries of it.

On the eve of the Festival, CREATe has published a legacy report titled “CREATe 2012-2016: Impact on society, industry and policy through research excellence and knowledge exchange” (edited by Kerry Patterson & Sukhpreet Singh). Access the report here http://festival.create.ac.uk/create-legacy/ [Individual articles from the report can be downloaded from https://drive.google.com/drive/folders/0B3jcfkk6jKbiTWk1Z2JIblZQaUE].
=========================
Journalists or bloggers who would like to attend the festival, or any part of it, can reach the organisers at festival@create.ac.uk. It may also be possible to get in touch with any of the speakers in advance.
========================= 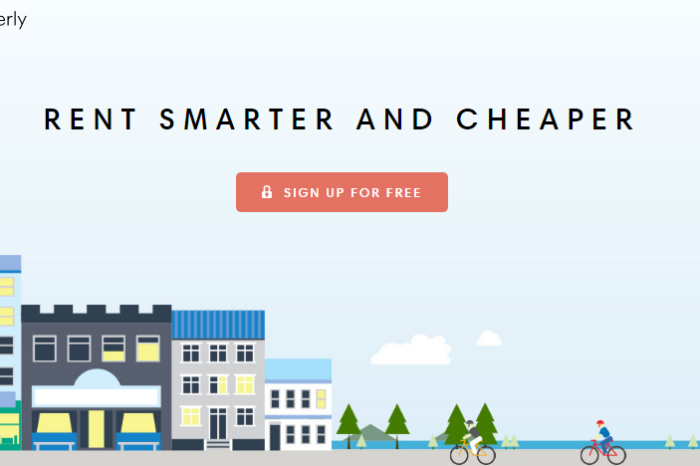 Featured Startup Pitch: Properly - Working to make renting simple and secure, for both tenants and landlords