By now, crowdfunding has been used to jumpstart a substantial number of ventures, non-profit initiatives and personal causes. But one Ingiegogo campaign in particular caught my attention recently because of its unique and important focus on increasing diversity among entrepreneurs and broadening the availability of capital and support resources for entrepreneurs of all socioeconomic backgrounds. In an era where the ‘one percent’ debate is headline news and there is wide recognition of a lack of ethnic and gender diversity in the world’s major startup ecosystems, the issue is particularly relevant.

The Social Venture Network, founded back in 1987 with the mission to support entrepreneurs who seek to use business to serve a greater good, is behind this particular campaign for its ‘Bridge Initiative’—a program focused on women and minority entrepreneurs with a socially-conscious mission. With its slogan ‘Triple the Triple Bottom Line,’ the campaign reached its $25,000 goal—a moderate but important success in a larger movement to broaden access to the tools entrepreneurs with promise need to succeed.

I connected with Social Venture Network Executive Director Deb Nelson about the campaign and the broader goals of the Bridge Initiative.

SUB: Can you tell me about the vision behind the Social Venture Network?

Nelson: Our key goal is to build a just, humane and sustainable economy. We do this by supporting and empowering diverse, innovative leaders who leverage the power of business to serve the greater good. For 27 years, SVN has been connecting mission-driven entrepreneurs and leaders so they can do what they do best—champion social, environmental and economic justice in the workplace, the community and society at large. We build valuable peer-to-peer connections among influential leaders who support a triple bottom line—people, planet and profit. And we support whole-person leadership to enable our members to succeed and grow, both personally and professionally.

SUB: How did the idea for the Bridge Initiative come about?

SUB: What is the ultimate goal of the Bridge Initiative?

Nelson: We know that when we can connect the original pioneers of the mission-driven business movement with the new innovators, great things happen. Since launching the Bridge Initiative five years ago, we have witnessed first-hand the power that these connections can provide.

Part of the Bridge Initiative is our Innovation Awards program, which shines a light on innovative emerging entrepreneurs. Past Innovation Award winners have seen their businesses not only scale in revenues, but also grow in positive social and environmental impact. To give some examples, Innovation Award winners’ organizations have helped hundreds of formerly incarcerated individuals become gainfully employed, have lifted thousands of people out of poverty, offset millions of tons of CO2 and diverted billions of tons of waste from landfills.

SUB: Why did you turn to crowdfunding to fund the program rather than more traditional methods like grants or donations?

Nelson: The crowdfunding campaign through Indiegogo was done in addition to fundraising via grants and individual donations. We looked to crowdfunding because we thought that it would give us the opportunity to raise small dollar donations from a wide pool of people who are interested in this issue. What we discovered is that there is a great deal of passion for social entrepreneurship, and that people understand that if you provide talented, mission-driven leaders with access to human and social capital, they will make change happen.

SUB: How are the funds going to be used?

Nelson: All of the funds go directly toward the Bridge Initiative to support women entrepreneurs and entrepreneurs of color. We provide Bridge Entrepreneurs with scholarships to attend SVN conferences, peer-to-peer connections with experienced SVN members, and promotion via our media partners and social media networks. Through our SVN Innovation Awards, we also highlight the most exciting social entrepreneurs, who receive a two-year membership in SVN along with additional services and promotional support. 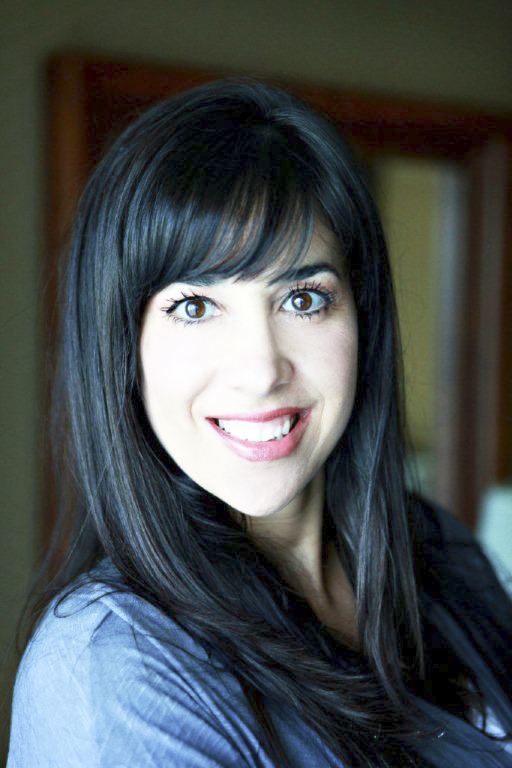