Do’s and don’ts for the globe-trotting international entrepreneur

Doing business internationally is very exciting. It can also be overwhelming. Not only do you really have to bring your ‘A-game’ from a professional standpoint, but you also have to bring it culturally as well. It’s just as hard to get it right personally as it is professionally. When one wrong word, hand gesture, or lack of action can deeply insult your overseas customer or partner, the stakes are considerably higher to know what you’re doing.

Before you travel overseas for business, it’s a very smart idea to know a little something about that country’s culture, especially business culture. When to shake hands, make eye contact, bring a gift, compliment your host’s food, compliment your host’s wife or home, inquire about the well-being of his family, can all sink a business deal if done incorrectly.

While many international professionals understand that not everyone comes from the same place, in today’s global marketplace, there’s a certain expectation that new players who have come to play have done some homework. When a business knows it’s going to be doing business in another country, you must spend some time on the Internet learning the basic ‘do’s’ and ‘don’ts’ for the specific country to which you’ll be going. If a business knows it’s going to be doing extensive work overseas, it may even be worth hiring a native ‘cultural advisor,’ either full-time or temporarily. If a company is going to be establishing offices in another country, it’s best to focus your cultural education efforts on the staff that will be living and working in the country first.

If you’re from a ‘Western’ country—North America or the UK, chances are a good firm handshake says: “I respect both of our organizations, you, myself, and our future, and I’ve come to do some business.” However, in Japan, Saudi Arabia, and even France, it means something different. Beyond that, what is your left hand doing while your right is shaking? Never thought about it? It matters. Additionally, you’d never dream of not instinctively shaking a businesswoman’s hand as you would a man’s, right? Not in America or the UK; however, in other places—key places in today’s global marketplace—you could cause yourself and your business some serious problems by shaking a woman’s hand. The handshake is just one example, albeit critical, of how doing business internationally differs from where you’re from.

Bill Gates once shook hands with the president of South Korea and he absent-mindedly kept his left hand in his pocket—as he commonly does because, out of habit, Gates always has his hands in his pockets. This seemingly insignificant detail landed him on the front page all over the world for committing a major greeting faux pas in his host country. Don’t believe me? Google ‘Bill Gates handshake’ and see what comes up.

Here’s a quick rundown to help you start your meeting right with the correct handshake:

Ingredients to a solid handshake in the U.S. or most of Western Europe: Solid, but not intense, eye contact; use your right hand; palm perpendicular to the ground; firm up and down motion two-to-four times. Don’t look at the floor or at anyone other than who you’re shaking hands with, don’t wink at them, don’t shake like a limp fish, don’t squeeze too hard, don’t hold too long, and don’t spit in your hand or slice your palm open with a knife first. A handshake in the U.S. or UK should be like your business methods—solid and serious, with a tone of intimacy and mutual respect.

Some places differ, however. For instance, in France, a single pump with a light grip is preferred.

In the Middle East or Asia, a lighter grip is common because a firmer grip can easily be mistaken as deliberately intimidating or aggressive. It’s also common for businessmen not to shake hands with women. If in doubt, wait for the woman to initiate the handshake. If she doesn’t, just play it safe and go with a light nod. Again, don’t wink. In fact, never wink in business. Ever.

In China, similar to Asia or the Middle East, keep the handshake light, and even hold on for a few seconds longer.

Despite emerging Western practices in the Eastern countries, some places still do the ‘prayer greeting,’ where the palms are placed together about chest-high and followed with a small bow. Take cues from your eastern counterparts and do what they do. However, if they bow, never bow deeper than they do as this could be perceived as disrespectful.

Put Your People There

It may not be necessary for you to open an office there. If you work in manufacturing and/or outsourcing, however, it may be worth opening a very small office for a sourcing specialist to your native country to work alongside a sourcing specialist from the country in which the office is located. It’s best to hire someone from your country that speaks the language where you’re doing business, and to hire another person from that country who speaks your native language, if possible. This way, they can work as a ‘cultural fusion’ team to ensure all goes well between your company and the companies native to the country in which you’re now doing business.

I own several pairs of loud socks. Often, I elect not to wear a tie, but a two-or-three piece suit is standard for me. As I sometimes choose to go tieless, I have to inject creativity into my wardrobe somehow. As such, I elect to wear loud socks. Bright colors, shapes, designs—I even have a pair with all different color mustaches. Most people don’t notice, but I typically get a smirk from the people who do.

Despite my pride in my loud socks, I would never wear them overseas. Why? Because many overseas cultures would see my loud socks as a message from me to them that I don’t respect them, myself or our business relationship. Yes, my socks would say all that. When in doubt, take the professional but conservative route, at least in your first meeting.

Learn At Least the Language Basics

While many of us don’t speak multiple languages, people in many foreign countries do, and more often than not, the ‘other’ language they speak is English. As such, you may not have time to learn a whole new language, but you really should commit to learn the very basics of the language of the country to which you’re visiting for business. “Yes,” “no,” “please,” “thank you,” “I’m sorry, I don’t speak ——–”, “I look forward to a continued business relationship,” things like that. Even if you screw it up, your hosts will likely be honored that you at least made an attempt. Even if you, or they, provided an interpreter, it’s still a classy move to learn a few words in their language; it shows them that you respect their language and country, and if there’s one thing that translates in all languages, it’s respect.

In closing, I really can’t emphasize the importance of doing a bit of research on the country in which you’re planning on doing business before you go. This is simply because they are so different from one another in creative and business culture. While I’ve attempted to hit the few generally across-the-board rules, each country is unique when it comes to customs and courtesies. The information is out there and easily accessible; when in doubt, just go the conservative route and take queues from your host.

Scott L. Girard, Jr. is the editor-in-chief of Expert Business Advice and the co-author of the Crash Course for Entrepreneurs series of books. 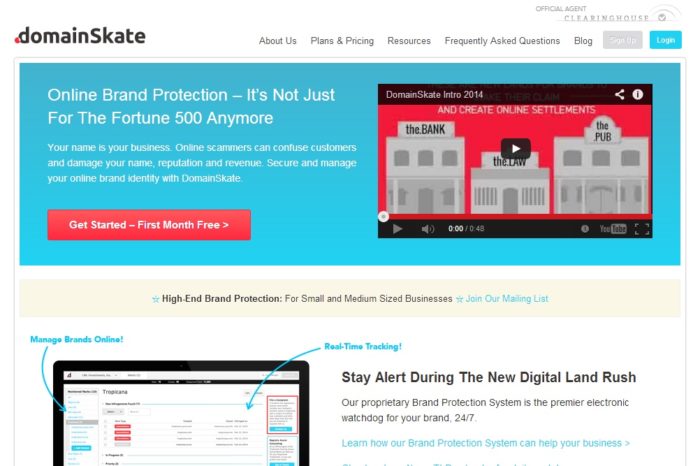 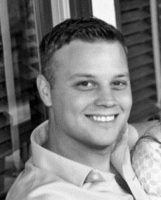 Do’s and don’ts for the globe-trotting international entrepreneur