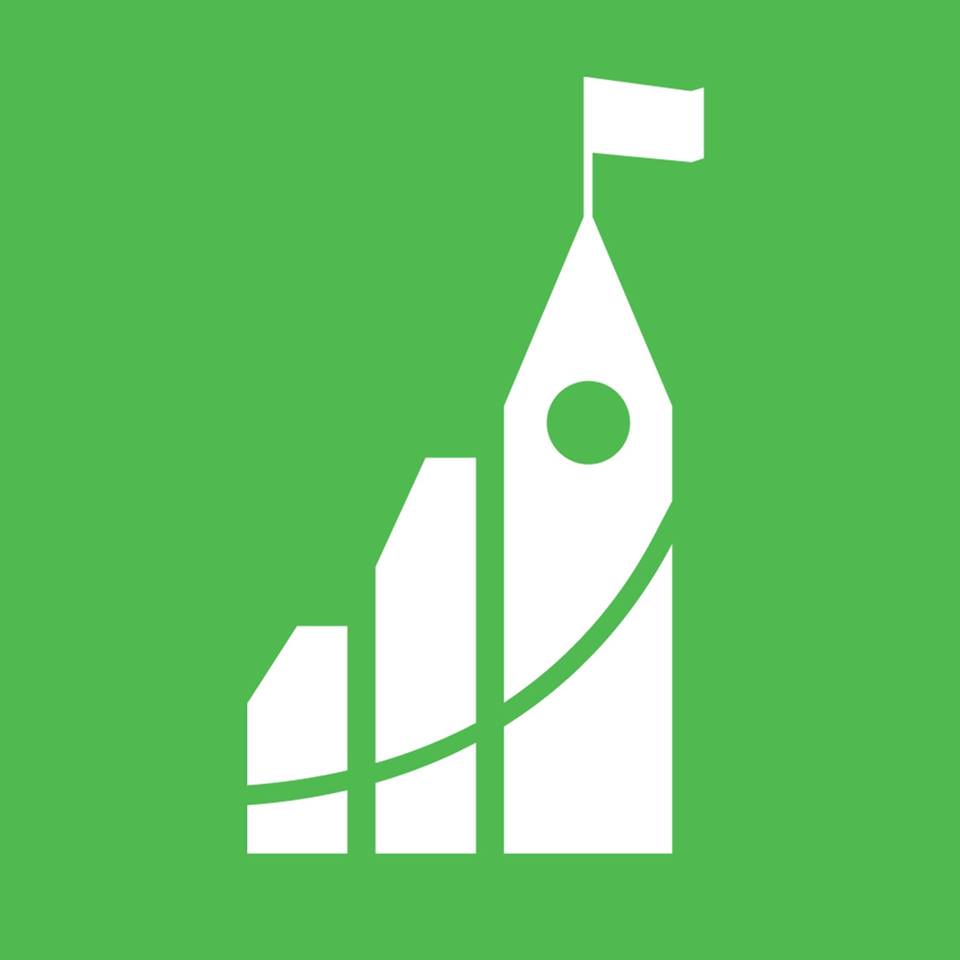 Invest Ottawa, a lead economic development agency in Canada’s capital, has recently launched its Work in Ottawa campaign. The international campaign aims to attract global tech talent to the city, highlighting profitable opportunities to pursue an amazing career and even better life.

Canada is currently home to more than 1,750 tech companies employing more than 68,500 people. However, by 2019 it is predicted to have more than 182,000 tech jobs and perhaps not enough talent to fill them. With Invest Ottawa’s website-based strategy, they aim to find Ottawa the right talent for the job. It enables job seekers and local companies to come together and explore new career opportunities. It is not only limited to Canadian talent, but also contains a growing database of North American talent that is available to local employers who participate in the campaign. In a recent press release, President and CEO of Invest Ottawa, Michael Tremblay said, “We are very proud to announce our Work in Ottawa campaign which will help job seekers and local companies come together and explore exciting new career opportunities.” He added, “Multinational brands such as Nokia, Huawei, IBM, Mitel, Amazon and Apple are continually expanding their operations in Ottawa, while home-grown companies such as QNX, You.i TV, Ross Video and Shopify will collectively hire thousands of people within the next few years.”

The continued work within the Ottawa tech scene has paid off as in recent surveys Ottawa has been recognised as the most attractive tech hub in Canada. This takes into account the cost of living and the average salary of workers. For decades Ottawa has been recognised as a global powerhouse in information and communication technologies. However, with its predicted growth rate it is looking to strengthen its leadership in the industry and providing a welcoming tech scene for both local and international prospects. 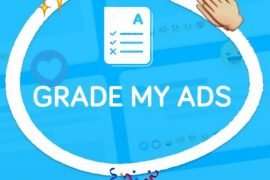 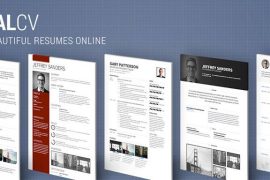 VisualCV Redesigns Its Platform With Better Facilities For Resume Creation