iCivics is a company dedicated to educating young people about their civic responsibilities through online games.

Named by Fast Company as one of the top 10 most innovative education companies of 2017, iCivics teaches kids their rights and responsibilities as U.S. citizens. The app boasts that it can show them how the government works by allowing them to simulate the experience first-hand by stepping into the role of a judge, a member of Congress, or even the President of the United States.

iCivics is working to encourage civic engagement by improving civic knowledge, as the youth in America are voting less and less. Pew Research affirms that only 55.7% of the population made it to the ballot box to vote for the U.S President in 2016, a turnout that lags behind most developed countries. On its website, iCivics notes that the success of democracy lies in the active participation of its citizens, and we cannot assume that people will automatically get involved.

“The practice of democracy is not passed down through the gene pool,” Justice Sandra Day O’Connor is quoted as saying on their site. “It must be taught and learned anew by each generation of citizens.”

iCivics not only has online games for young people, but also provides free teaching materials and curriculum units, so that teachers can seamlessly involve civic education as part of their normal teaching day. So far, the company states that 150,000 teachers are using their content, with 5 million students a year benefitting from their resources, and lauds itself as the largest provider of civics curriculum in the United States.

In the internet era, it is not just democracy and politics that young people have to be savvy about. On the startup company’s Twitter page, Icivics posted an article from Medium called ‘10 reasons why Americans don’t trust the media’, where a Knight-Gallup survey reports that, although 84% of Americans believe that the media has a critical or very important part to play in democracy, less than half can name an objective news source. The survey also highlights that only half of the participants feel they can accurately decide if an article is fake, biased, or true.

Fake or biased news is a worldwide problem, and the BBC have added to their BBC School Report Program by creating a fake news game aimed at teenagers, helping them develop invaluable analytical skills. Called BBC iReporter, it gives the player first hand experience of working in a busy newsroom, trying to cover a breaking news story whilst attempting to accurately fact check the information and sidestep the potential pitfalls of fake news. Fran Unsworth, director of news and current affairs at the BBC, spoke of the importance of this initiative.

“The BBC has already been doing a lot to tackle the scourge of fake news,” Unsworth said. “But this is a global problem. It’s vital people have access to news they can trust – and know how to distinguish between fact and fiction.”

Newsela is another educational startup that aims to change the way young people access the world through words. Encouraging students to read non-fiction is a challenge for all teachers, but Newsela improves reading engagement by providing news stories and educational resources in all reading levels, from grades 2 to 12.

The way we access the world and information has transformed since the last generation, and it is vital that young people are adequately prepared for the baffling web of information, fake, biased and objective, that is scattered across the internet. These new companies are allowing young people to take centre stage and giving them the autonomy to make their own decisions based on the clues that they are given, developing skills that will ultimately help them become better, more informed citizens. 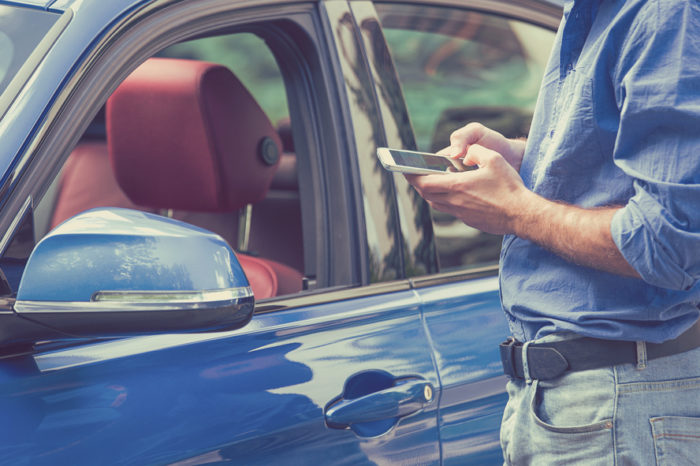