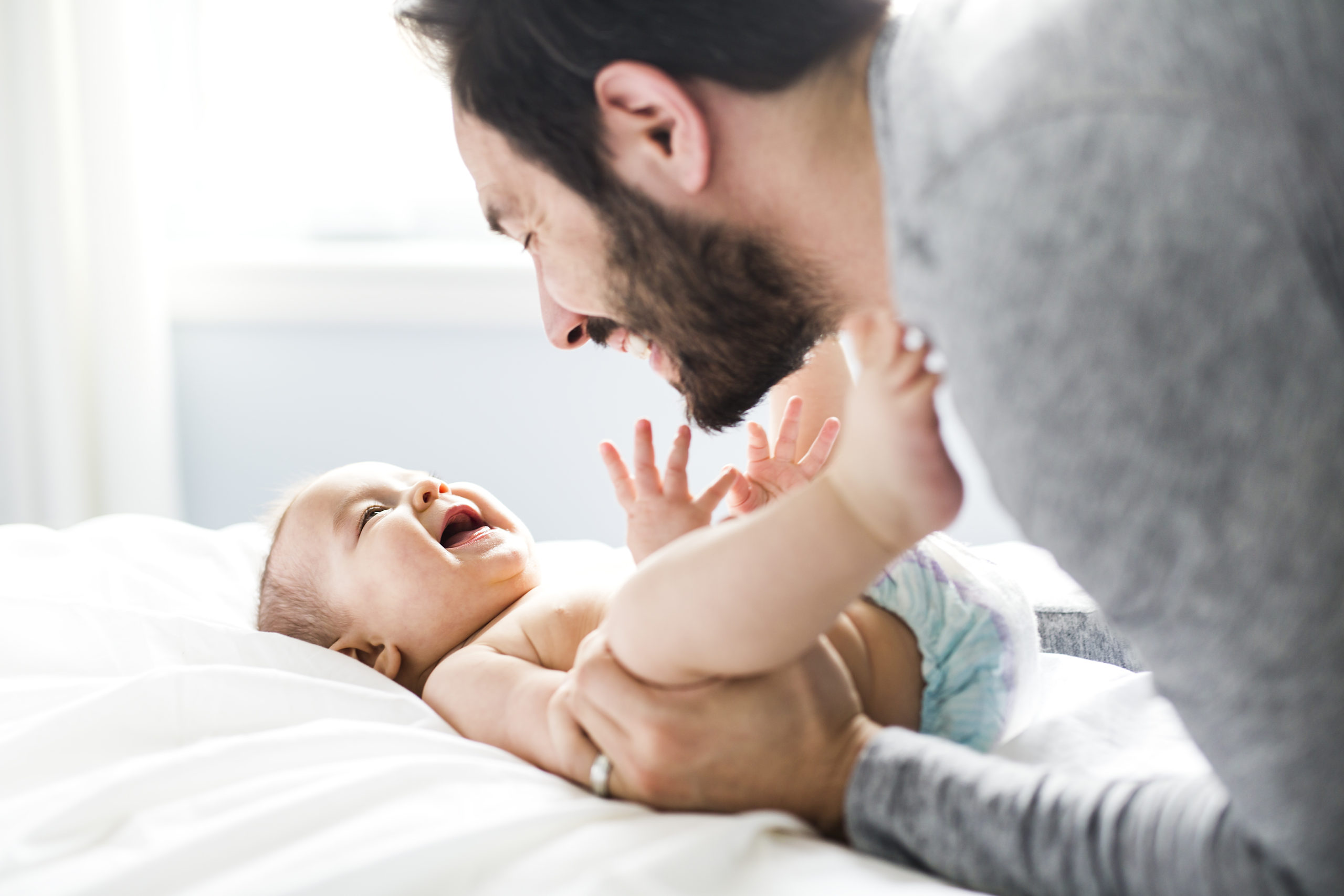 Fatherly is a new website aimed at millennial dads who want to get involved with parenting and supporting their partners as much as possible, but are dissuaded by the mummy-centric, pink and purple websites currently on offer.

The company was founded in 2015 by Michael Rothman and Simon Isaacs, united by a common desire to support fathers to raise well-adjusted children, and Techcrunch says is now the fastest growing parenting resource on the web.

When his wife became pregnant, Isaacs told The Native Society that he signed up to the newsletters on parenting and pregnancy in a bid to play an equal role in this new life step. After sifting through piles of articles advising him on how to deal with his new ‘bump’, he realised there was a gap in the market, and he and Rothman got together to create an informative parenting site aimed at dads.

But it’s not all nappies and tantrums. There is a laddish tone to the site, with articles on the best guitar toys to teach your toddler to shred or a section dedicated to face-palming dad jokes:

“If your son ever asks you where his sunglasses are, say, “I don’t know … Where are my dadglasses?”

Apart from upping their pun game, fathers can often feel at a loss on how to support their partner, especially at the beginning of the parenting journey, as the mother takes on the burden of pregnancy, morning sickness and breastfeeding. Fatherly gives advice to dads through all stages of having a child, from trying and expecting up until the tricky waters of adolescence.

A Pew Research article reports that the amount of men staying at home to look after the kids has nearly doubled since 1989, and Workingmother shows that more and more US companies are offering paid parental leave, regardless of gender. These societal changes show that parenting is no longer seen as primarily the mother’s responsibility.

Fatherly is not the only website offering dad advice, with New Dads’ Survival Guide also on the scene, with a Real Dad’s Diary section for men to read and relate to other dads struggling in the throes of welcoming a new addition to the family.

Gone are the days when men stood awkwardly in the waiting room, trying not to hear the screams of their wife in labour, or the era when men walked swiftly out of the room at the first sign of a nappy change. Fatherly is paving the way for millenial dads to be informed, proactive and just as exhausted as mothers in the messy process of kids.

It’s time for men to get stuck in, because that newborn is going to need all hands on deck. 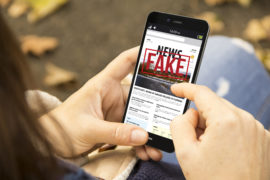 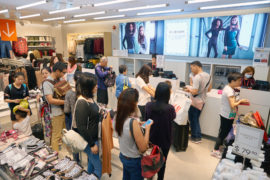