Featured Startup Pitch: Bubblews is a social network built on the principle that its users should be compensated for their activity 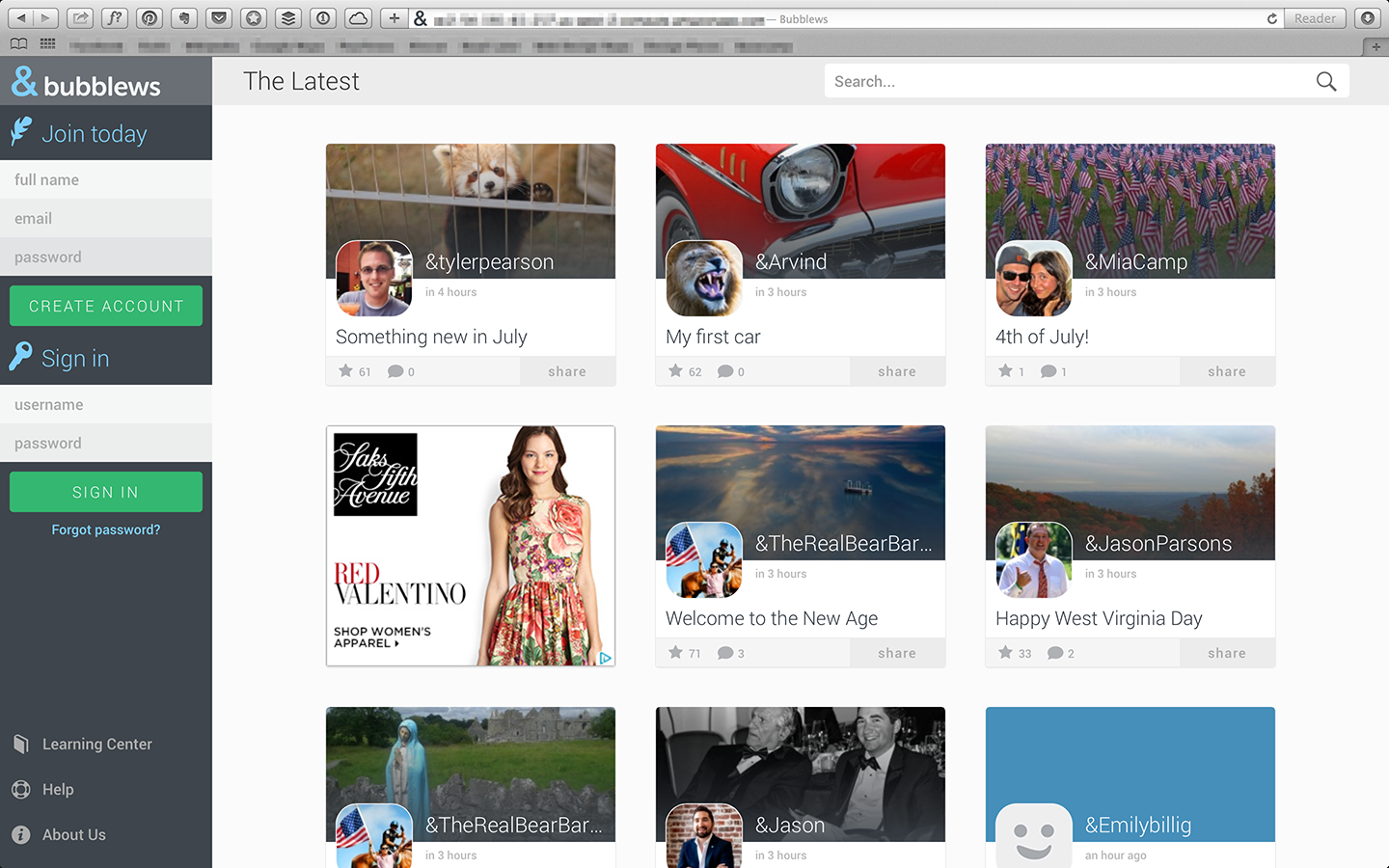 Bubblews is a social network that brings a new meaning to ‘sharing’ on social media. Unlike other social platforms, which we believe to be the largest unpaid workforces in the world, we share ad revenue with our users. Users get compensated for every view, ‘like’ and comment.

Bubblews is a content creation and discovery platform where users can come to express their opinions, meet like-minded individuals and be compensated for their posts. Serving more than 122 million page views and 20 million uniques per month in over 200 countries, Bubblews is a top website worldwide.

We met in the dormitories our freshman year in college while studying at West Virginia University. Although we chose different collegiate paths (Arvind ‘Avi’ Dixit went on to graduate with a degree in Biology, and Jason Zuccari served as the university’s student body president), we worked together to build positive companies that help others. Before founding Bubblews, we started a web-based company called VolunteerUS, which allowed individuals to track their community service hours, and in turn be verified by the non-profit. Now, with Bubblews, we make sure we’re doing the right thing by compensating our users for their time and effort.

Bubblews is positioned extremely well to take over market share in the social networking space by being an innovative platform that gives back to its users.

If we take a look at the revenue from the most popular social media platforms in the world for 2013, we see that they had combined revenues of over $10 billion (Facebook $7.87 billion, LinkedIn $1.52 billion, Twitter $665 million).

Projected revenues for these companies in 2014 continue to show the rapid value in social content.

On the contrary, the revenues of other forms of media are greatly slowing.

It is evident that social is the future of media.

We commissioned third-party research from Harris on American sentiment to current social networks and discovered:

America is looking for a new social network, and we believe Bubblews is the answer.

We’re doing right by our users. We differentiate ourselves from competition by always striving to be fair to our members and continually pushing ourselves to be creative with our products and features. Our brand’s ideology and corporate philosophy is that if people are providing a service to us, we should return the favor by compensating them for their social interactions.

People take pride in sharing their life news, interests, experiences, opinions and reviews on our platform. Our 400-character minimum encourages others to really express themselves in a way that differs from other websites. It’s beautiful to learn about Bubblers’ personalities and to see social content that is much deeper than the content on other social media networks.

Members of our platform are befriending people from all around the world that share common interests with them instead of being limited to their current social circles. Bubblers care about finding content and people that are relevant to them, even if they do not personally know them in real life. We are seeing this trend increase on our platform every day.

Our business model is based off of a shared ad revenue system. We monetize our website impressions (over 23 million unique visitors per month) with an advertising system. We then split our advertising revenue with Bubblews members (who call themselves ‘Bubblers’) based on their social interaction and popularity of their writing.

We are currently developing a distinctive Bubblews advertising platform that will enable companies to use Bubblews as an alternative advertising solution, instead of simply relying on ad agencies and networks.

Bubblews originally launched as a beta site in September, 2012 and grew completely organically at first. Through word-of-mouth, users would recruit their friends and family members to join the Bubblews community and share their thoughts and opinions. By June, 2014, we had 200,000 monthly users.

We re-launched Bubblews with a newly redesigned online portal and enhanced features in July, 2014. To do so, we worked with Grayling public relations and Sparkpr to publicize our announcement. Our campaign, supported by original third-party research and analyst support, was featured in Business Insider, Associated Press, Fox Business, CNET, Fast Company, and Mashable. We now have over 300,000 monthly users.

Bubblews has grown extremely quickly in the past few months. We look forward to expanding our team and raising our first round of funding later this year. 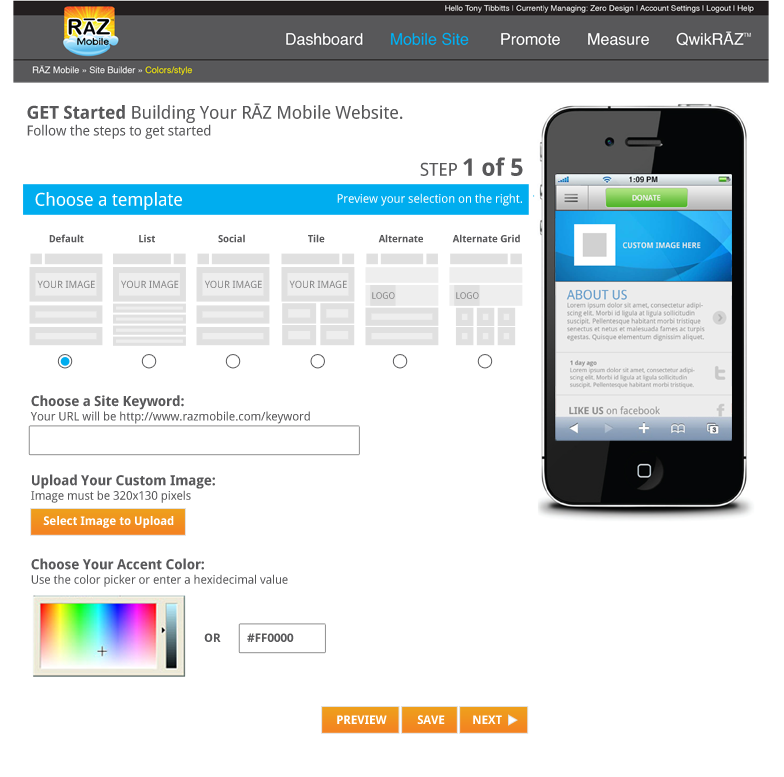 Moving from concept to business: The eight principles of Zero to One