Featured Startup Pitch: An automotive app store? Clickdrive’s open API approach just might make it a reality, and change driving as we know it 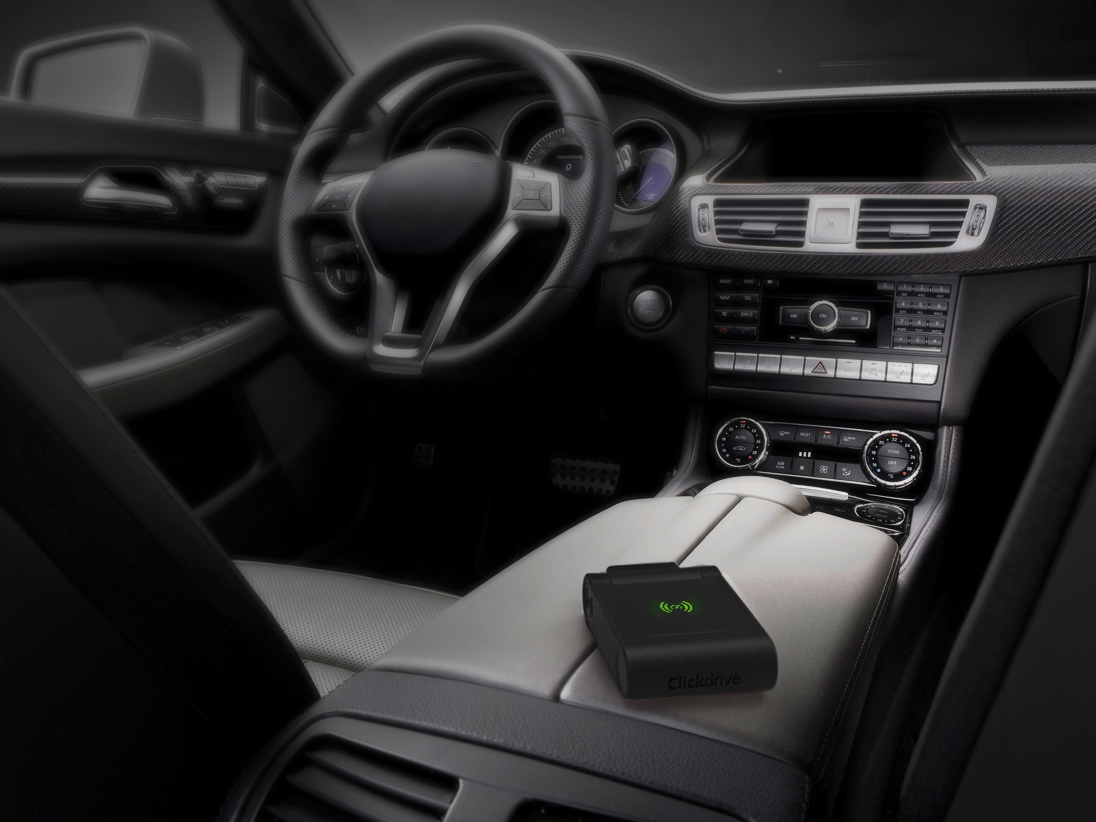 Elevator Pitch: Clickdrive is a new kind of device for connected cars that allows drivers to download and run multiple driving apps at the same time to improve their driving experience. It is the world’s first dedicated open platform for driving apps.

Clickdrive is a new kind of device for connected cars that allows drivers to download and run multiple driving apps at the same time—it comes with upgradeable hardware and an open API platform. Clickdrive can help drivers track their car’s performance, reduce fuel bills, and record a video of their drive on a personal cloud to share with their friends, all at the same time—just as a start! The number of apps will only continue to grow.

The idea for Clickdrive really started back in 2004 with a sick Fiat Coupe. I’d blown up the engine and wanted to avoid that happening again. I thought it would be a good idea to connect into the engine so I could monitor it properly. I ended up building and publishing the first kit to hack into these cars. I suddenly had a vision of the day that all cars had these interfaces. So much data previously hidden in the wiring could be available to the drivers—the possibilities were incredible! But how would I access and use that data? Back when smartphones weren’t and 3G coverage was more hope than expectation, it wasn’t a practical option. So, cars remained a hobby for me. In 2012, after a few too many years working in banking, I wanted to do something I could be passionate about. The great idea was to build great cloud-connected apps for car enthusiasts. But I failed.

The problem was the adapters—the physical component that connects with the car. Most existing adapters were slow, leading to unresponsive, laggy apps; almost none had any real security built in. But the deal breaker was they all had the same flaw—they only let a single app connect at a time. This was crazy—when is the last time you used a computer that could only run one application at a time?

So, I teamed up with Rishi and went back to the drawing board to build a new platform for connected cars. We designed the hardware and the core software services to make the best design we could, and called it Clickdrive.

At this early phase in Clickdrive’s journey, we chose to go with crowdfunding on Indiegogo to onboard car enthusiasts, help us define the product, and build a community of techies and developers whose ideas will help expand the pool of apps beyond what a single company can do. We are also marketing Clickdrive through a combination of PR, social media and press channels. We actively engage our fans on Facebook, Twitter and Instagram to update them on developments with Clickdrive. We also gather feedback from tech and auto bloggers, car enthusiasts via online forums, and physical garages in Singapore, where we are based.

Practically all cars built after 1996 in the U.S. have OBD ports. In other regions, the majority of modern cars are also equipped with the same option. Each-and-every one of these car owners are potential Clickdrive users as cars become increasingly connected. In particular, we expect the car enthusiast audience to come on board the earliest, since none of the existing products meet their needs.

With the ‘Internet of Things’ and ‘connected cars’ being huge buzz phrases in the last year, there have been a number of tech startups which have offerings that help drivers tap into their car’s data and use it to improve their driving experience. These products are generally limited in functionality and performance (most come with a fixed set of driving apps).

We have a game-changer on our hands in terms of the technology and scale. One key feature which differentiates us from the market is an open API platform for developers to create new apps for every kind of driver. Clickdrive will therefore be compatible with third-party apps from other developers. The other is that we have built the brains into Clickdrive itself, meaning that drivers can run multiple applications concurrently without being reliant on their phones.

Our revenue comes from the product sales of the physical hardware. We also work together with companies to help them develop apps for their customers.

We are currently raising awareness for our Indiegogo campaign. Clickdrive is also looking to raise money through Series A funding and collaboration opportunities with businesses. 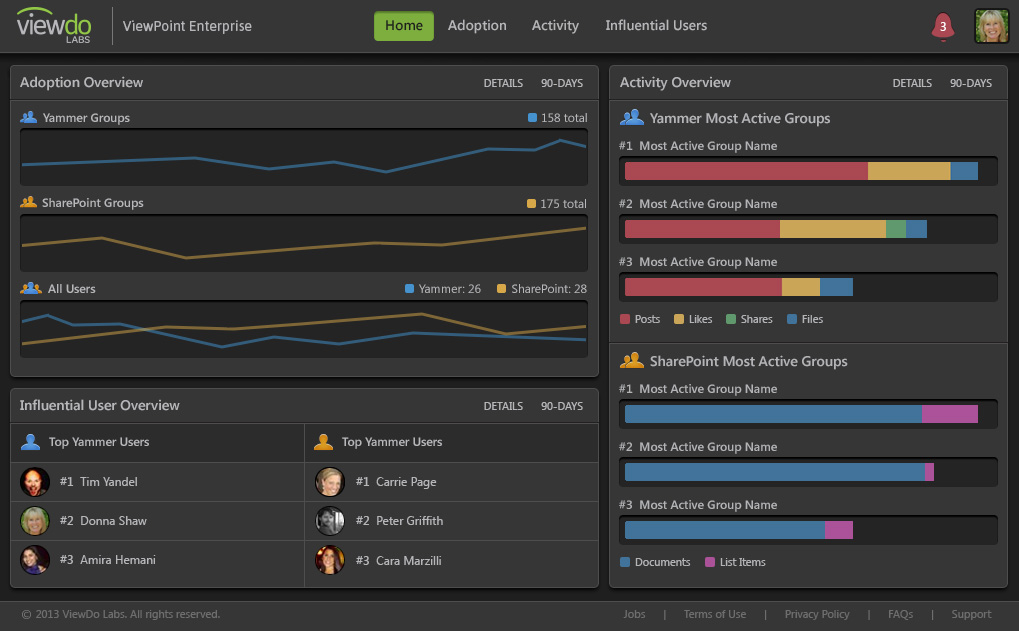