Elevator Pitch: AquAszero is a patented filter media for arsenic removal from drinking water. It is more efficient and cost-effective than the competition, while it is the only product worldwide that removes both types of arsenic.

AquAszero is a patented filter media capable of removing arsenic from potable water. It is a powder that is placed into a water filter and while contaminated water passes through AquAszero, it absorbs the arsenic and lets the water come out clean. AquAszero is compatible with all types of filters and it can easily replace all existing absorbents. AquAszero is manufactured by the company INFIMET, a spinoff of LOUFAKIS CHEMICALS S.A.

We have already built a pilot production plant and sold all the material produced until now. Thus, we need to establish a bigger factory in order to meet our high demand. Currently, we participate in Startupbootcamp HightechXL in order to raise funding for the construction of the new factory.

Arsenic is a very dangerous element. It causes severe health problems, among which are cancer, diabetes, skin diseases, mental diseases, and finally, death.

Arsenic concentrations above accepted standards for drinking water have been demonstrated in many countries on all continents and this should therefore be regarded as a global issue. Areas with high contamination include but are not limited to the USA, India, Bangladesh, Australia, Hungary, Serbia, Austria, Russia, Argentina and Chile.

The World Health Organization suggests a limit of acceptable arsenic concentration of ten ppb (0.1 μg/L) in the drinking water. Most countries have adopted that limit, however the public pressure has led several states in North America (such as New Jersey and Ontario) to reduce the limit to five ppb, while some countries (such as Australia) have adopted a limit of seven ppb. In addition, the European Commission might lower the limit from ten ppb to five ppb.

Furthermore, there are two types of arsenic: As III and As V (trivalent and pentavalent arsenic respectively). As III is not only 60 times more toxic than As V but also the hardest to treat.

AquAszero performs 150 percent the efficiency of the best competitor with 30 percent lower production cost. Furthermore, the real breakthrough is that it is the only product worldwide that can remove both types of arsenic.

We will sell AquAszero to water treatment companies or local authorities that run water treatment plants and engineering companies that manufacture them. Moreover, we plan to construct compact units, which are big containers, with all filters adjusted, that can treat from 1m3 to 10 m3 per day, in order to provide clean water to isolated and underdeveloped areas, which lack access to infrastructure.

Although we have already built a pilot production plant capable of producing 40 tons per year, the need to build a bigger factory is essential, as not only we have sold all the material we produced until now, but we could not fulfill all our orders due to limited production capacity. Therefore, we need to build a bigger factory. Thus, we currently participate in Startupbootcamp HightechXL in order to secure an investment of €3 million to build the factory and establish international sales channels.

AquAszero has been developed in the laboratories of Aristotle University of Thessaloniki and LOUFAKIS CHEMICALS S.A., which is the parent company of INFIMET. The research began due to high arsenic contamination at the regions west of Thessaloniki, Greece.

We have already made sales of 40 tons of AquAszero in the Greek and Balkan market. However, the construction of a bigger factory leads us to the need of establishing an international sales network. We are already talking to leading water treatment and chemical distribution companies, while we are preparing a big project in India. 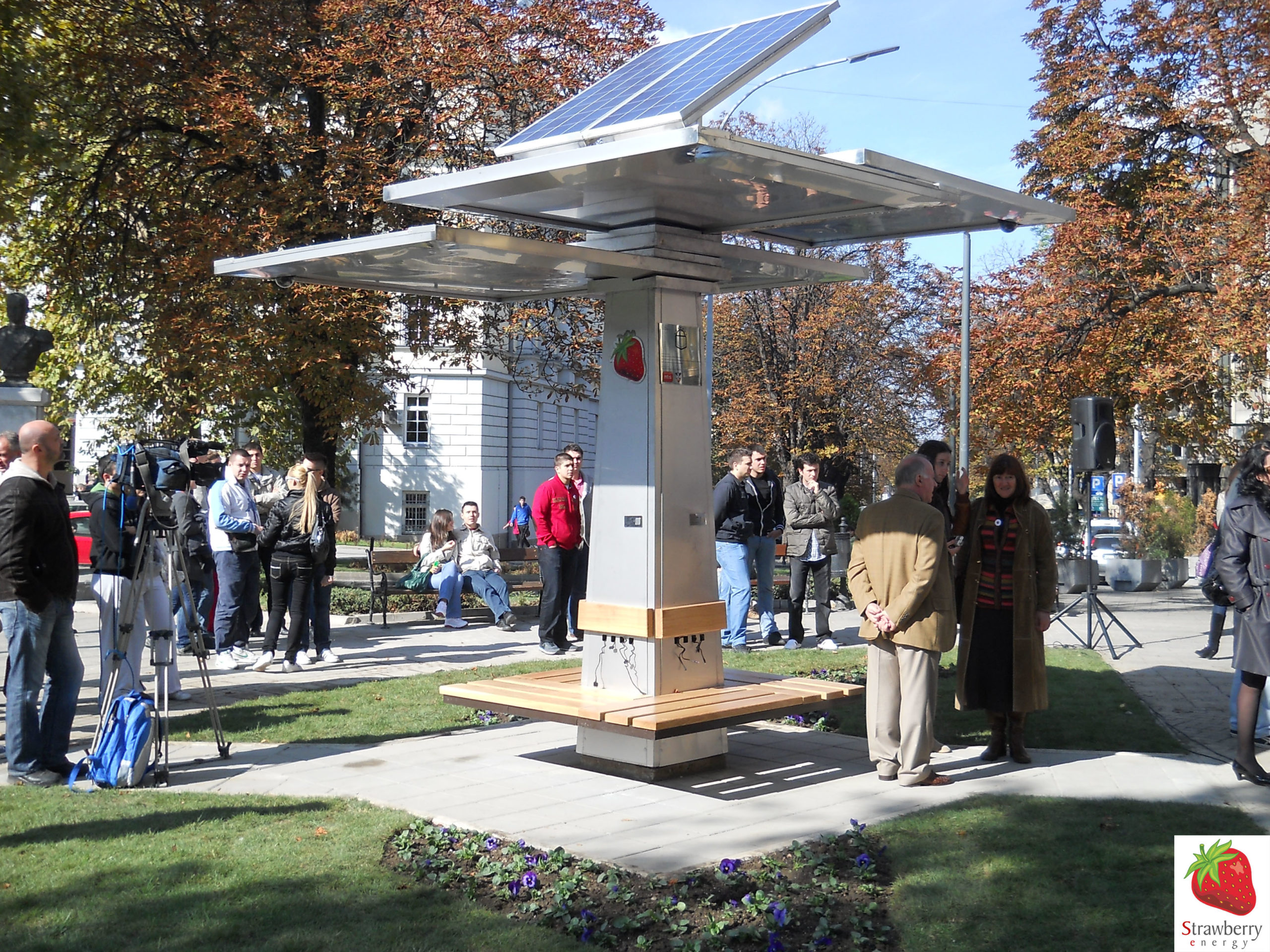 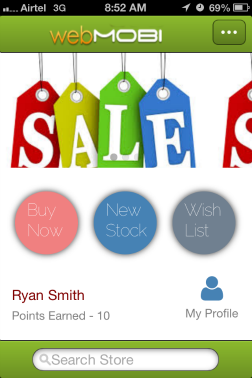