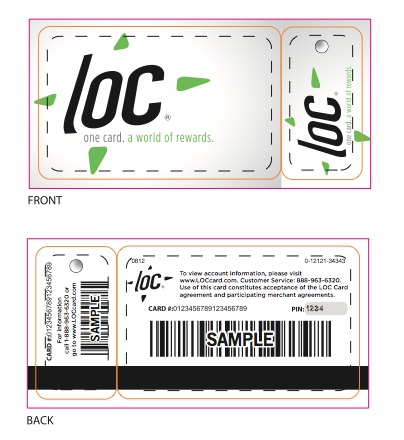 Elevator Pitch: LOC Card is a solution that maximizes consumer participation in loyalty programs. LOC Card is a universal loyalty card that includes a key fob and/or smart phone app, as well as a web dashboard to manage all merchant engagements/communications.

Consumers enroll in participating merchants’ loyalty programs with a single swipe of their LOC Card at the merchant’s location, or from their LOCcard.com dashboard. The LOC Card allows the consumer to individually tailor their engagement and experience for each merchant based on the consumer’s needs and wants.

Merchant Pitch – LOC Card will eliminate 100 percent of objections consumers have for not joining loyalty/reward programs, and give merchants unprecedented access to consumers for engagement.

Consumer Pitch – LOC Card = one wallet card, one key fob, one mobile app and one website for consumers to manage an unlimited number of merchant accounts and activities. There is no longer a need to try to manage the massive stacks of loyalty cards, forms, websites, or myriad passwords—one card does it all!

I am a successful entrepreneur and innovator at heart. I have multiple patents under my belt plus other non-patented products, all of which are commercially successful, generating over $25 million in sales to date. I started my first company while attending the University of Cincinnati, and successfully ran the business for 20 years. During that time, the company became a leader in the commercial foodservice industry providing products for the prevention of foodborne illness. In those 20 years, I raised VC to accelerate an already explosive growth rate of 35 percent year-after-year. The company was sold on an unsolicited offer, and since then I have started and sold two other business. In 1998, I started my first technology company targeted at wireless monitoring of a variety of metrics. That business was acquired in 2003 as part of a strategic acquisition.

It was in 2011 that I came up with the idea for a universal loyalty card while out shopping on Black Friday. I was waiting in line to purchase a gift for my son at a local sporting goods store. While I waited in the long line, I had plenty of time to hear the litany of “are you enrolled in our loyalty program…would you like to be” questions, and the range of responses coming from customers who were either opting out or signing up. It was after that that I began researching the issue—there had to be a better way. A few months later, LOC Enterprises was founded.

In my mind, if you’re not trying to innovate and give the customer what they desire, you’re not on a path to success.

LOC Card eliminates the major pain point with consumers and their participation in, and management of, merchant loyalty programs, while maximizing the opportunities for consumers to join/participate in and reap the rewards of as many merchant programs as they wish.

We have approached this solution from the consumer’s perspective and have addressed all their issues and concerns about security, privacy, and simplicity, which have been major hurdles for merchants in gaining more consumer participation. At the same time, we are working to provide merchants what they desire—consumer participation, full engagement methods, verifiable content delivery, and two-way communication.

We are not a loyalty or analytics company; it is an enrollment and consumer engagement platform.

LOC Card is free to consumers; merchants subscribe to LOC Card for the service.

We are always looking for more media attention to expose us to both consumers and merchants. In talking and showing the LOC Card solution, consumers get it and love it right away. We have already raised $2.5 million and signed our first tier 2 merchant, with more coming. We are raising a Series A round to scale the business. 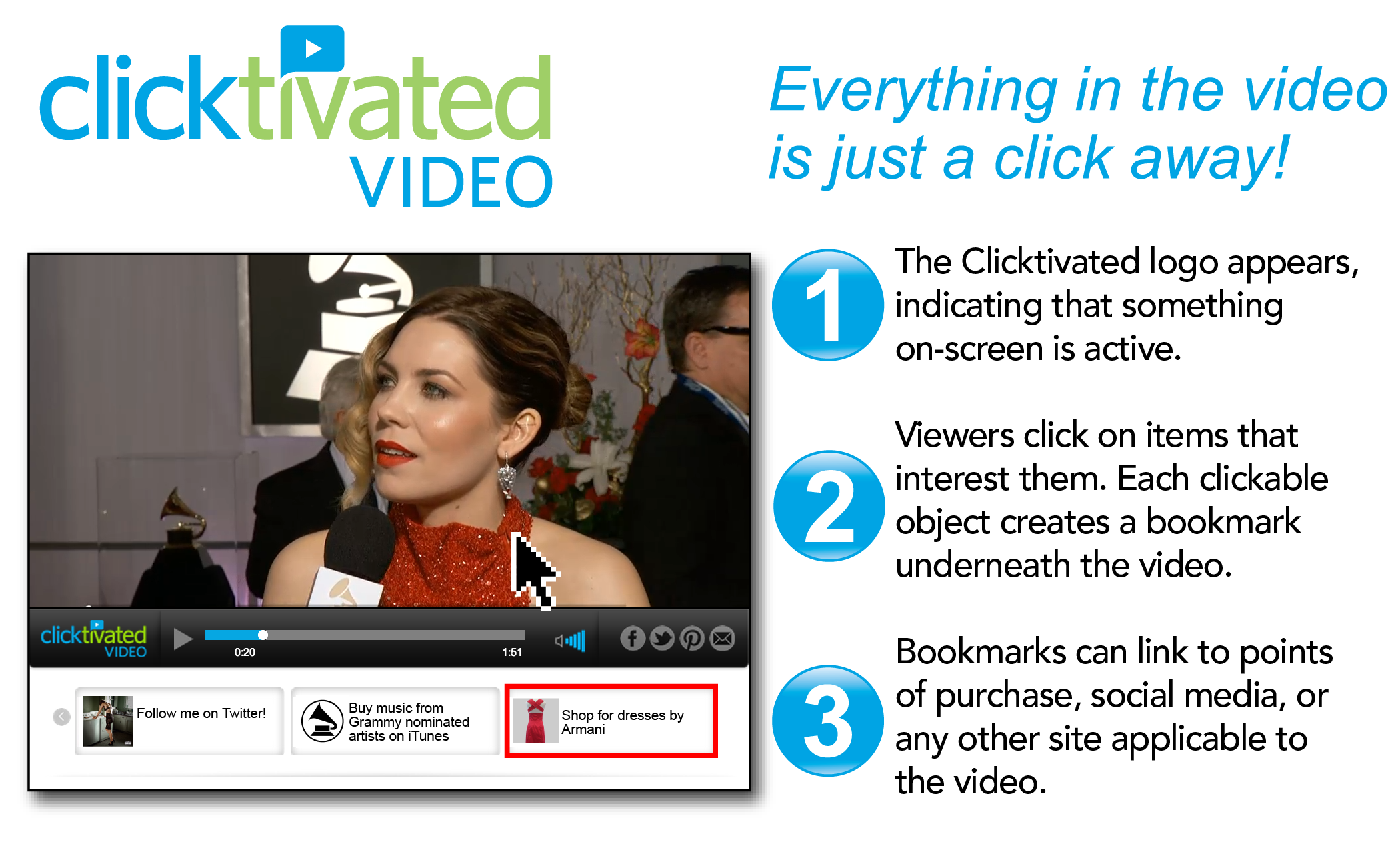 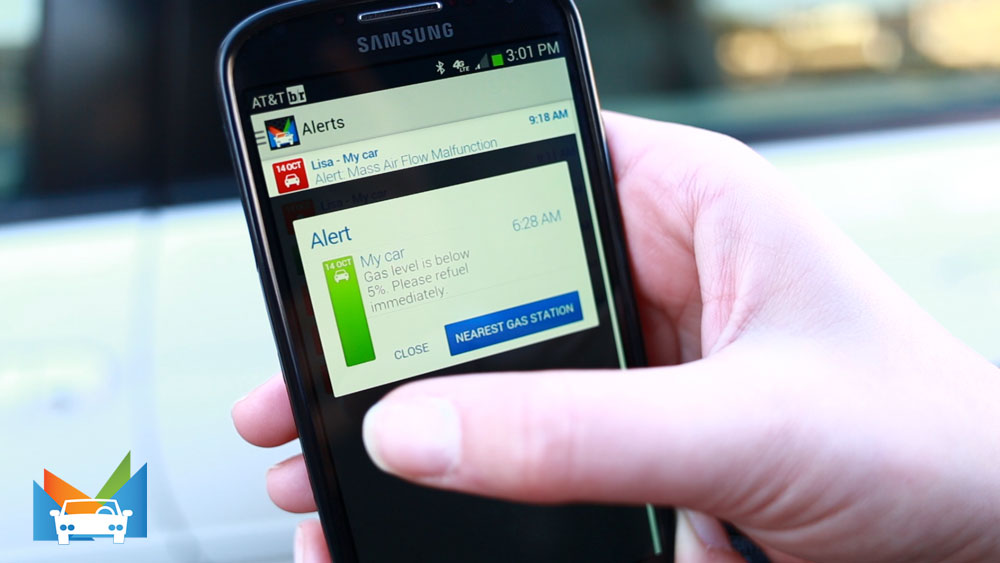