Featured Startup Pitch: MyKlipsPics was built to ensure that you never again get a bad haircut

Elevator Pitch: MyKlipsPics allows users to show their stylist photos of their desired haircut. As a result, MyKlipsPics eliminates the uncomfortable and timely process of having to describe how you want your hair cut. You can ditch explanations like: “I want it kind of, like, shaggy and layered, but not too layered. You know what I mean, right? RIGHT?” Here is a hint: They never know what you mean.

The premise behind MyKlipsPics is simple: You need to provide evidence of what looks good to ensure you don’t get what looks bad. MyKlipsPics allows users to show their stylist photos of their desired haircut. As a result, MyKlipsPics eliminates the uncomfortable and timely process of having to describe how you want your hair cut. You can ditch explanations and focus on documentation. The app even includes a ‘notes’ section for stylists to include technical data about the cut—making it easy for clients to circumvent those ‘new stylist blues.’

I rode to Drexel University on headlines as a sophomore transfer student after becoming the first recipient of a full scholarship sponsored by Boeing and KPMG. A Southern California native and former standout high school quarterback, I’m no stranger to the spotlight. Not only has MyKlipsPics launched, it has already received acclaim from local press and even European style blogs.

Perhaps the greatest show of support came from none other than Facebook identity czar Sam Lessin, who immediately began following MyKlipsPics on Instagram. The connection was no accident. Back in January, Lessin posted an innocent rant on his Facebook profile about how uncomfortable he felt describing how he wants his hair cut at the barbershop. The post made the rounds on social media—even making it onto Valleywag, the Gawker-owned Silicon Valley gossip blog. “I want an app where I can choose from a series of cuts … prior photos of me … maybe do a little on-screen editing, and then say … ‘make it like that,’” Lessin wrote. Little did he know that I was weeks away from launching MyKlipsPics. And I made sure to comment on the post so Lessin would see it.

MyKlipsPics has two primary target audiences—hair care clients and barbers/stylists. Both sets are considered necessary consumers and both will provide grassroots, word-of-mouth benefits. If barbers and stylists use MyKlipsPics to improve their business operations, customer satisfaction, and customer loyalty, they will promote MyKlipsPics to each of their clients. In addition, each social media post made through the MyKlipsPics social-ready sharing functionality is branded with the company logo. We also plan to generate market penetration through the sale of both in-app and website ad sales.

There is no peer in the marketplace. We have the competitive advantage of being the first-to-market. Our advantage, as Philadelphia Magazine so eloquently stated, is that we have the opportunity to make “bad haircuts be a thing of the past.”

There isn’t an app in the marketplace that allows its users to save a 2×2 photo collage of their preferred haircut, with attached notes of how the haircut was done, and save the contact information for the barber/stylist as well. Once you save the photo, you then can share it to social media to show all your friends your new haircut, which is also free marketing for your barber/stylist. When the photos are exported, it is sent out with the hashtag #MyKlipsPics, so people can scroll through our hashtag to be inspired for their next haircut.

MyKlipsPics is free for up to three saved haircuts, after which an in-app purchase is hard-coded for users who wish to save and share additional photos. The unlimited version is $2.99 per download. MyKlipsPics will generate revenue through ad sales, both in-app and on our website, from companies that would like to target our users directly. Our target audience to purchase MyKlipsPic ads include: Aveda, Conair, Paul Mitchell, Supercuts, Johnson & Johnson, Procter & Gamble, and Unilever. 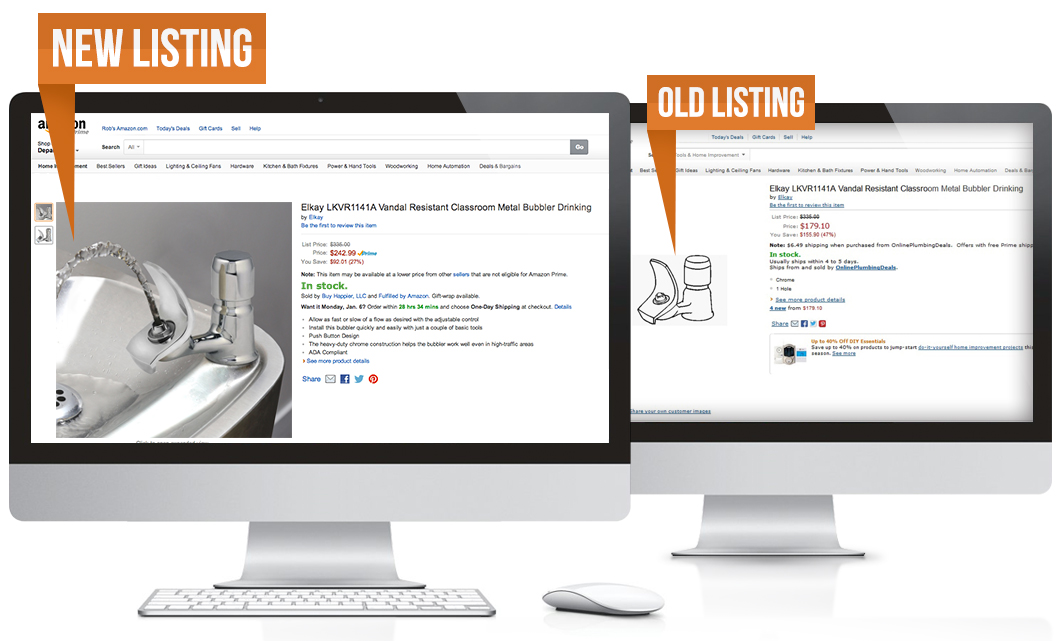 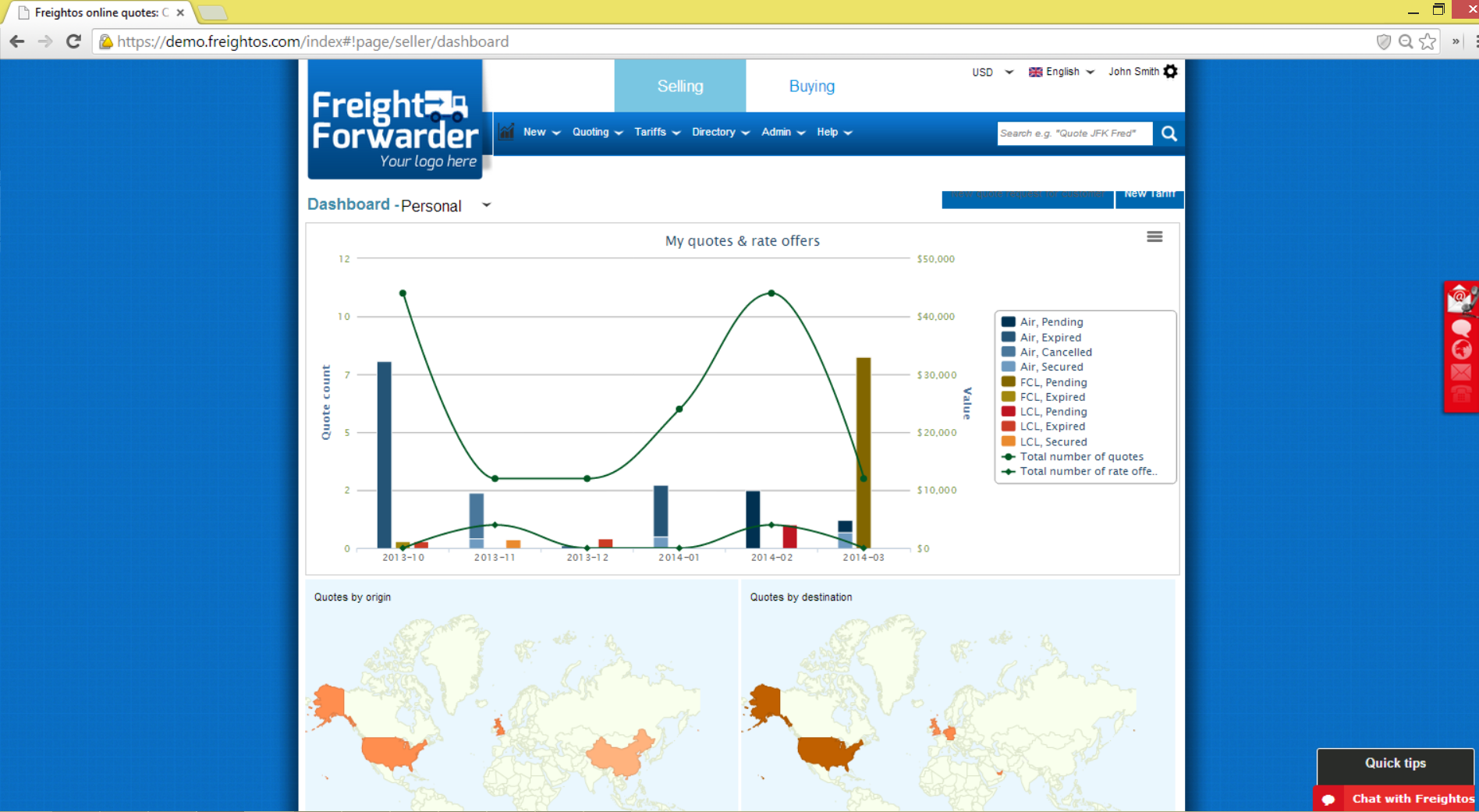