Featured Startup Pitch: ORBTR is on a mission to help companies shorten their long sales cycles

ORBTR creates simple and intuitive sales/marketing software primarily for the IT and tech industries. Simply put, ORBTR changes the way technology firms interact with their leads. We allow marketers and salespeople to gather more specific intelligence on their leads, to shorten long sales cycles—which plague IT and tech companies—and to more automatically nurture leads through the sales funnel.

ORBTR lets small business owners manage their online marketing campaigns, track their leads and visitors, and segment individuals in real-time—all from within their existing WordPress website.

Our integration with WordPress allows ORBTR to be implemented very quickly—usually within days—as opposed to weeks or months as is the norm with other automation systems. ORBTR is also extremely intuitive for clients to learn, as WordPress will generally already know most of what they need to run ORBTR successfully.

I have been working with small IT and technology firms since 2006, when I left my job as a corporate marketing director to strike out as an entrepreneur. As I worked with clients and as the discipline of digital marketing for small firms matured, I realized that there were significant gaps between the tools our clients had and the tools they needed. So, I worked with them to create better processes and ‘duct tape’ some basic automation into WordPress.

When I presented our WordPress-based inbound marketing techniques at a WordCamp in January, 2012, I realized that there were a lot of firms that had the same problems my clients did. That spring, we decided to build ORBTR and we launched it less than a year later in 2013.

We have several primary marketing/promotion strategies:

Organic/inbound: Our software is designed for this purpose and so we use it extensively for nurturing and conversion. In addition to driving purchase behavior, we also provide the opportunity, through our site, for visitors to register for ebooks, webinars, and live demos.

Direct prospecting: We are actively prospecting IT firms all over the country with email-driven campaigns. We will also be following-up by phone and upselling paid subscriptions to businesses using our free product

Affiliates and agency partners: This past fall, we launched an online certification program for marketers and it has helped enormously with driving referral and resale business. We will be prospecting marketing firms directly. We also believe that there is great opportunity for Torq especially to be marketed through affiliates.

Spending on interactive marketing was predicted to more than double from $34.5 billion to $76 billion-plus during a five year period ending in 2016, according to Forrester, with sales/marketing automation software alone representing about seven percent of that spend. This ratio is actually important, because online success requires much more than software. The software is a tool, not a strategy, not content, not advertising media, not the people or agencies that you need to implement the strategies. Using the seven percent ratio as a guidepost, users of the popular HubSpot automation software would have to have a digital marketing budget of about $180,000. Users of Infusionsoft, $86,000. And users of Marketo, over $200,000.

There are hundreds of thousands of technology companies around the world and more than 99 percent of them are small and midsize businesses—which means that most of them won’t have marketing budgets, much less digital marketing budgets, anywhere near the necessary levels to justify the expense of one of the major software packages.

Our flagship product ORBTR Connect can be bought for just $990/year and ORBTR Torq for just $249/year, which means they can earn their keep within relatively small annual marketing budgets of just $14,000 and $3,500 respectively.

It is our belief that no one is addressing this space the way we are, with affordable, simple software that doesn’t require a big budget or a big department to run.

We know how small firms operate and the truth is that most sales and marketing software is big, intimidating, and difficult to implement. We don’t make any software that a solo entrepreneur couldn’t use effectively—and we bring it to firms that are generally between one-and-50 employees. Every firm is big enough that they need to create sales and marketing efficiencies wherever they can, but many are too small to employ the solutions commonly found in the marketplace.

Our products are SaaS services, charging monthly or annual subscription fees. ORBTR Connect is sold as a license per website, and Torq is sold based on users, with the fee being $249/year for the first user, and $99/year for each additional user.

Our focus in 2015 is to double our customer base. And we intend to use Torq, which just launched on March 18, to drive a significant portion of that growth. 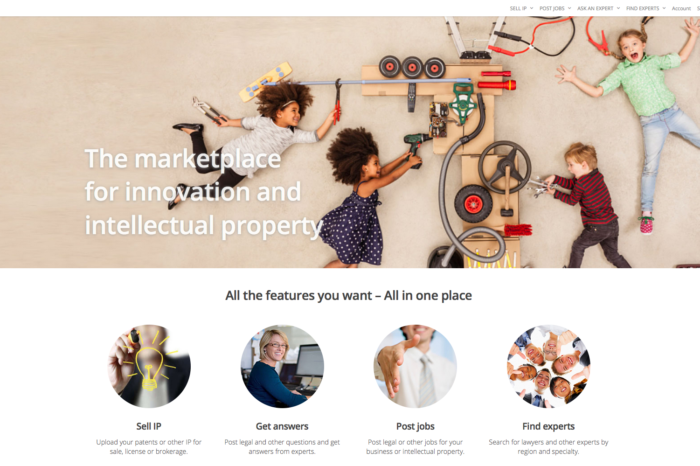 Featured Startup Pitch: ORBTR is on a mission to help companies shorten their long sales cycles