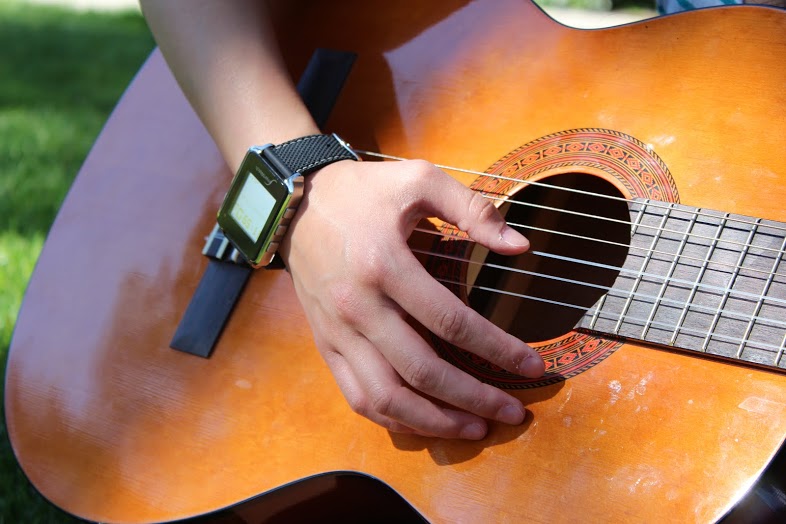 Elevator Pitch: Smart Monitor empowers and engages patients and providers to optimally manage complex chronic conditions. Our award-winning SmartWatch continuously monitors movements and instantly alerts connected family members and caregivers upon the onset of repetitive, shaking motion. Our patent-protected technology has been clinically validated at leading medical institutions such as Stanford and UCSF across adult and pediatric populations.

The SmartWatch is an easy-to-use, non-invasive wristwatch that serves as a safety net for people with chronic health conditions. When a repetitive shaking motion is detected, the SmartWatch sends out alerts with details surrounding the shaking episode to connected family and caregiver smartphones, while also recording valuable data that can later be accessed by the patients and sent to their care providers. This data can potentially benefit clinicians in ongoing therapeutic management of chronic conditions.

While the SmartWatch does not detect, prevent, predict, or treat seizures or any other kind of medical condition, its ability to alert upon the onset of abnormal movement patterns can result in increased independence and confidence for those affected by the disorders and giving peace-of-mind to these individuals, their families, and caregivers.

The idea of our SmartWatch first materialized after a single mother reached out to me to share her frustrating story. Her son suffered from seizures and she was the primary caretaker. Her challenge was finding a way to monitor him while he slept and she worked. Her only solution was to set an alarm that would go off every hour, day and night, at which time she would check on him. She needed peace-of-mind and the confidence to rest easier.

I soon found out that this woman was not alone in her frustration. I spoke to many other parents and family members who could benefit from an automated solution that could detect unusual movements from various conditions. A short time later, the prototype for what would eventually become the SmartWatch began to be developed with the aim of creating an easy-to-use monitoring device intended for use by people with certain types of convulsive seizures.

There is a tremendous market opportunity due to the number of people worldwide diagnosed with chronic disease conditions. About four percent of the population is prone to seizure-related disorders—this translates to 12 million Americans and more than 100 million people worldwide.

While non-mobile bed sensor technologies and static electronic patient diaries exist, there are no direct competitors with the SmartWatch. Ours is the only wristwatch solution that monitors for repetitive shaking motions and instantly sends text and phone alerts to designated contacts, such as caregivers and family members. The SmartWatch also has a help button that enables users to quickly summon assistance should they need it. Other features include GPS, the ability to securely access event data, and automated medication reminders that can be customized to ensure medications aren’t missed.

We have adopted a subscription-based revenue model. There is a one-time product activation cost followed by a recurring monthly service fee. We have several initiatives underway to bring in additional streams of revenue. We are also looking into extending our solution to other underserved chronic health conditions.

Smart Monitor is currently seeking a Series A round of $3 million. This will be used to secure FDA 510K clearance, accelerate marketing and sales, and expand into adjacent and complimentary verticals and healthcare sectors. 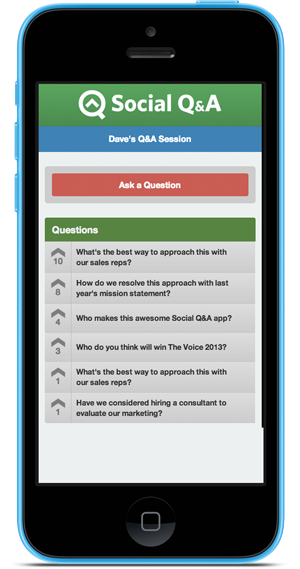 First Opinion gets $1.4M in new funding to connect patients and doctors via mobile device