Featured Startup Pitch: Storj’s decentralized storage platform is designed to make the cloud secure for everyone

Storj aims to create a cloud storage platform that can’t be censored, monitored or have downtime. Storj is a platform, cryptocurrency, and suite of decentralized applications that allows users to store data in a secure and decentralized manner. It uses blockchain features like a transaction ledger, public/private key encryption and cryptographic hash functions for security. Furthermore, it will be way cheaper (10x-to-100x), faster, and more secure than traditional cloud storage services.

Storj is working hard to solve data security issues with the help of its own web app, MetaDisk, and client app, DriveShare. It is the first decentralized, end-to-end encrypted cloud storage that uses blockchain technology and cryptography to secure online files. There is no need to trust a corporation, vulnerable servers, or employees with your files. Storj completely removes trust from the equation.

To best protect your data, files are encrypted client-side on your computer before they are uploaded. Each file is split up into chunks which are first encrypted and are then distributed for storage across the Storj network. The network is comprised of DriveShare nodes run by users around the world who rent out their unused hard drive space in return for Storjcoin X (SJCX).

The decentralized aspect of Storj means that there are no central servers to be compromised, and because of the use of client-side encryption, only the end-users have access to their unencrypted files and encryption keys.

Storj allows users to create decentralized applications which we have already begun to see basic demos for, such as an image viewer, a .txt and .pdf viewer, a music player, and even a video service—all using the MetaDisk API and pulling content from the network. Some of these services have even been thrown into a Storj Media Center of sorts.

The Storj platform could be used as backend storage by existing cloud storage providers to improve on the security, privacy and uptime of their users’ data. It is estimated that the sum of all free hard drive space sitting on regular people’s hard drives could amount to 250,000 PT, which is 26 times the total amount currently being used by the top five cloud storage users and providers—Amazon, Google, Microsoft, Facebook, Dropbox.

With mass adoption, this could potentially make the Storj network the biggest cloud storage network in the world. The amount of storage available, the security and privacy of the network, together with being a backend for services and apps, makes Storj and its ecosystem a unique and interesting opportunity.

Our team is working on disruptive software with a goal of transforming the cloud storage landscape, and to create a platform which people, companies, and organizations will adopt over time.

In a world where large-scale data breaches are an almost everyday occurrence, people and businesses are seeking more direct control of their cloud data. The days of relying on third-party centralized providers to control and manage your data are over. Only the users have the keys to their data, we only handle the job of making that data available.

Our corporate entity Storj Labs aims to bring decentralized cloud storage to the average business and consumers. With constant data breaches and high costs, users are becoming more aware that the current model of cloud storage is broken. Storj Labs provides DaaS (Data-as-Service), as well as helps builds tools and APIs for customers to be able to interface with this new cloud storage model.

Our motto is “creating disruptive technology through teamwork and dedication”. That being, we are currently looking for talented volunteers and developers. If you feel you have what it takes, get in touch with us at hello@storj.io.

HEADQUARTERS: Distributed team, all around the world. 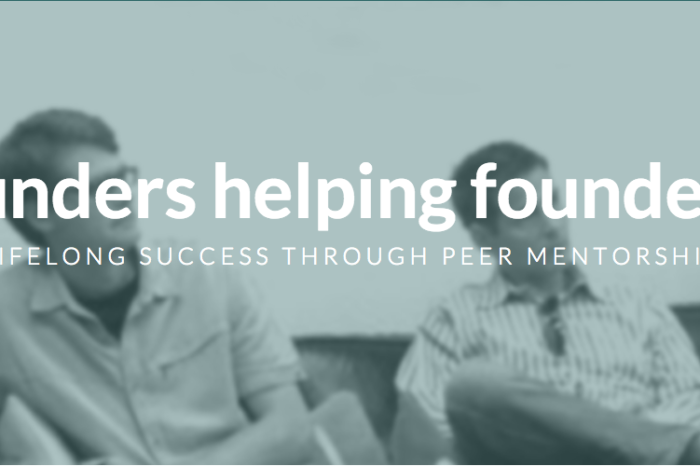 Featured Startup Pitch: Storj’s decentralized storage platform is designed to make the cloud secure for everyone