Featured Startup Pitch: StreetSmart’s SmartWallet is designed to do away with lost wallets and dead mobile devices 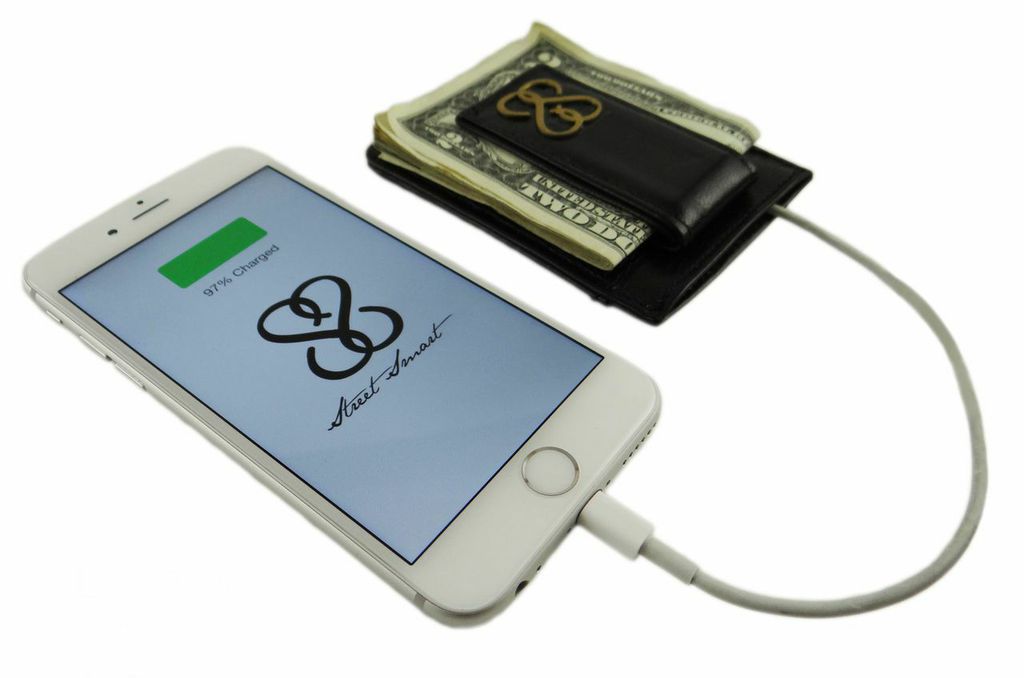 SmartWallet is a smart device that not only holds your cash and personal items, but also includes a built-in Bluetooth LE locator, USB sync cable, and a backup battery station for charging on-the-go. With SmartWallet, losing track of your wallet and having a dead smartphone are problems of the past.

Most of us have experienced losing or misplacing our wallet at one time or another, and have felt the initial panic and subsequent hassle of having to replace those lost items. The majority of us have also now been in a situation where our smartphone was dead or about to die and there was nowhere to charge it.

SmartWallet solves both of these problems.

SmartWallet pairs with a user’s smartphone to help prevent the loss of both devices. When unpaired, SmartWallet saves the GPS location the devices were last paired at. It also sends a text message to the user’s smartphone alerting the user that the devices are out of range. If the smartphone is misplaced, simply press the multi-function button on the wallet to make it ring. If the smartphone is lost, the user can sign in to the SmartWallet app on another device and retrieve the same GPS information. Additionally SmartWallet features a built-in USB sync cable with an iPhone lightning and micro-USB option and a 1000mAh backup battery charger, allowing users to charge their phones anytime, anywhere.

The idea for SmartWallet was based on a real-life incident. It happened on a Friday night when (co-founder) Stephen and I were out at a local bar and became separated. During that time, Stephen lost his wallet. Unable to find me, he tried calling, but my phone just happened to be dead. So while he’s frantically looking for his wallet, I was unreachable. That set of circumstances set into motion the idea that would eventually become the SmartWallet.

We first set out to create something that would help keep track of our wallets. Then we realized that having the wallet serve a dual purpose by adding a phone charger only made sense. No one likes to carry around a charger! Together, we’ve created the world’s smartest wallet that seamlessly integrates technology into an everyday accessory to bring modern day conveniences to our users.

Starting with SmartWallet, we are instilling fashion accessories with integrated technologies in the marketplace where currently there is next to none in comparison. Seeing that the market is filled with technologies that are sold to serve a single purpose, we have taken these technologies and put them in the most accessible platform ever. We design accessories with an interface containing useful technologies, so an item like your wallet can contain a phone charger and locator so you worry less and have lighter pockets.

We see the wearable technology industry growing into a multi-billion dollar industry. What we see the industry lacking is the integration of technology within fashionable accessories. People want their lives to be easy with smooth transitions. We believe offering everyday accessories with integrated technology will provide the consumer with a familiar item that has so much more to offer.

Our technology is fully integrated within our accessories. For example, SmartWallet holds cards and cash as any wallet would, but also contains a backup battery, USB sync cable, iPhone Lightning and micro USB cables, and a Bluetooth LE locator. So, instead of carrying around a phone charger with you, you already have one in your wallet; the idea being all of your accessories should enhance your accessibility to technology. Rather than having to carry your technology (phone charger) in a separate pocket or bag, you always have it with you (in your wallet). Another prime example would be the Bluetooth LE locator which you would never know you have until you need it.

We have just launched a 60-day Indiegogo campaign that allows consumers to preorder SmartWallet at a below retail price and ensure they will be the first to own SmartWallet when the product ships in March, 2015. 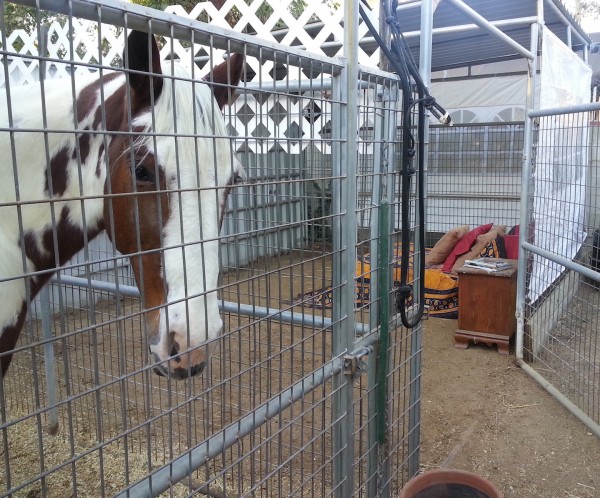 Featured Startup Pitch: Hovelstay is an ‘anti-luxury’ travel accommodations site for those who want to travel on the cheap

Featured Startup Pitch: Through its partnership with BT, The Network Union seeks to simplify backend IT procurement on a global scale