Featured Startup Pitch: Like its name implies, Vent is an anonymous social network that lets its users ‘vent’ to strangers 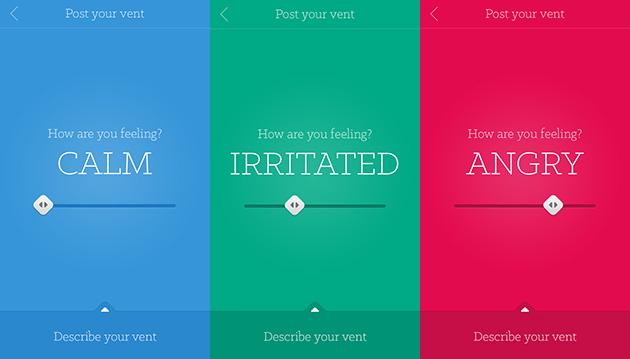 Vent is a social app that creates the essential platform for people to express their frustrations with a section of the world that wants to hear it, help out, favorite and add their own comments.

Vent is a social app that lets you share your frustrations without the fear of being de-friended, called into the principal’s office or upsetting your boss. Instead of ranting on Twitter or Facebook, where people know who you are and don’t want to hear about it, Vent allows you to express your emotions to a group of like-minded people who are happy to help you get it off your chest.

I’d just finished having a cup of coffee with a couple of good friends during a lunch break in August, 2013, when it occurred to me that we’d spent the whole hour complaining about big issues in the Australian news at the time, including a sporting drug scandal and a dysfunctional government. This got me thinking—people around the world surely have negative experiences and opinions that they want to share with others, however they probably don’t feel comfortable doing this via the traditional social networks where they are connected with people they know.

We set out creating an app that would allow people to anonymously vent negative experiences and share these with other people. We wanted to allow them to release some stress in their lives, share experiences with others to receive and provide support through tough situations, and feel comfortable doing this in an environment of like-minded people where they would not be judged.

We aim to attract customers by creating a social platform that promotes an inclusive environment, where our users can receive support from users who can share similar experiences. Vent users should not feel judged, and can post anything at all.

Also, we have been keeping our user base engaged and growing by continually upgrading our product.

We have just locked down the features and designs for version two, and are very excited to begin to build this shortly! Version two incorporates a lot of learnings from the great user feedback we have received in version one.

A couple of the big features that we see really differentiating Vent further from other social networks will be the ability for users to interact with other Venters in more ways—more than just the existing ‘favorite’ and ‘comment’ options. We want to create an environment where people can interact and support one another, so this is a key feature to help achieve this goal.

Vent is a fresh new way to connect with people through an anonymous persona, be entertained and widen the restrictive parameters that users place on themselves when interacting through other forms of social media.

As social media networks continue to grow at an exponential level, more-and-more people look at digital mediums to connect and share their emotions. With this growth, many users may feel that their connections on already established social networks may take offense or interpret a comment the wrong way, creating an ever-growing market for apps—such as Vent—which offer a unique and anonymous interactive experience.

Our platform gives that head space to our users, many of whom find it therapeutic because it is never healthy to bottle up life’s frustrations.

We want to be known as the social network that real people go to with real things to say—away from all the materialistic facades that people tend to portray on the other mainstream networks.

Focus at the moment is on version two of our iPhone app, deploying our first release to Android and building a fantastic community. We have several ideas on the table for monetization, however we do not want to rush into this until we believe we have the best option for both the app as a product as well as the user experience.

We’re currently looking to grow a strong community base, and we’d like to see our community expand to over 100,000 users. Over the next six-to-12 months, our goals are also to include a version two of our iPhone app and launch an Android app. 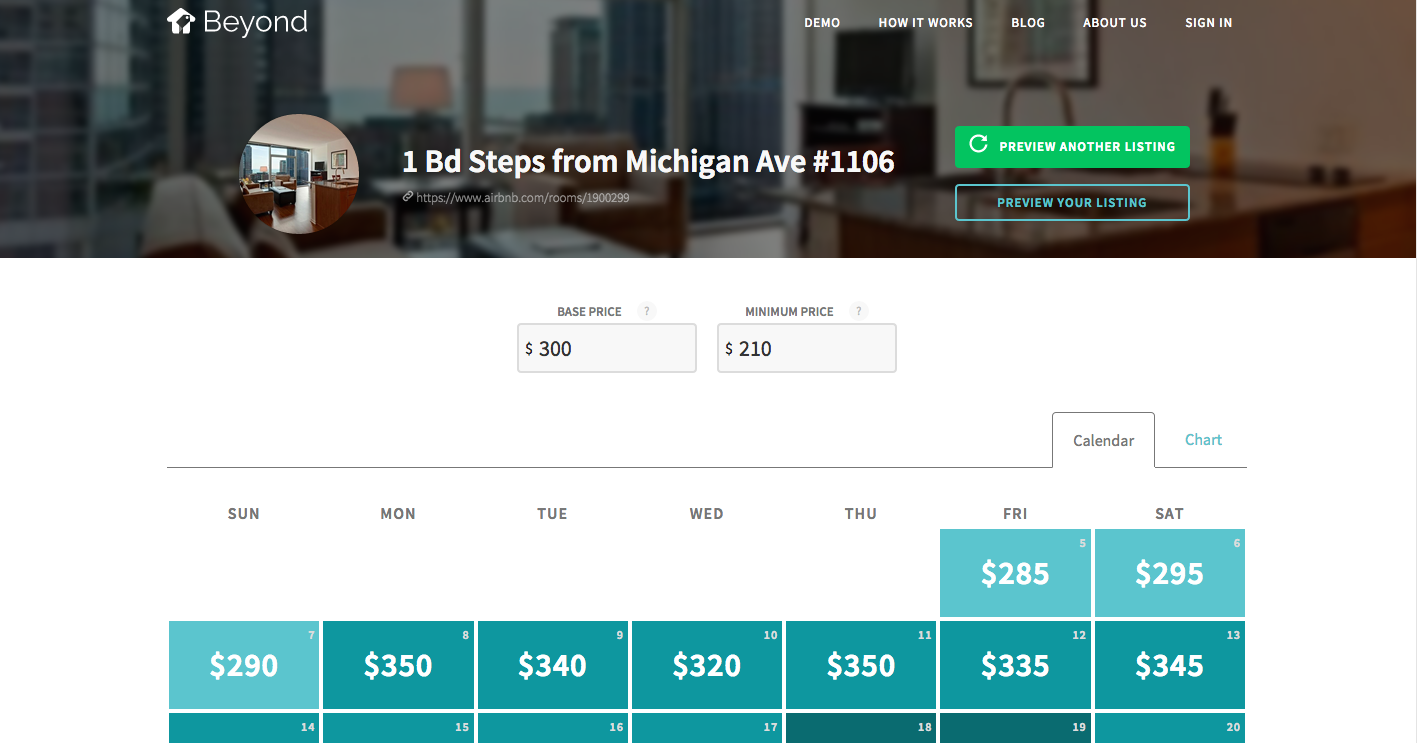 Startups and the new world of predictive lead generation