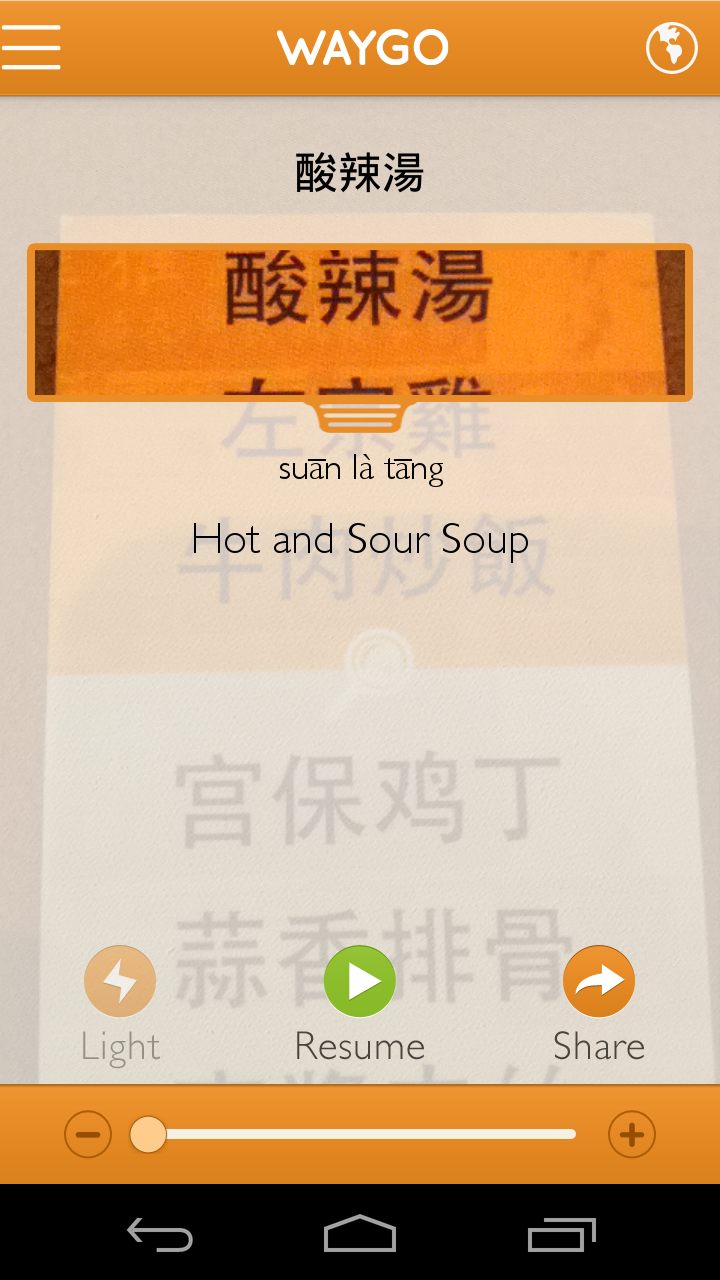 Elevator Pitch: Waygo is the only mobile app that instantly translates Chinese and Japanese into English with the wave of your smartphone camera. The app breaks down language barriers for business and leisure travelers, making it easy to read street signs, menus, and other daily items on the go without the need for an Internet connection.

Available on Android and iOS, Waygo is a smartphone application that is changing the way tourists, language learners, and business travelers experience Asia. Derived from the Chinese pinyin 外国 (‘wài guó’), or ‘foreign country,’ Waygo uses a combination of optical character recognition and a translation algorithm to translate Chinese characters into English text.

With no need for an Internet connection, the smartphone application sees images, finds relevant text, and creates sensible phrases by simply holding the phone camera over Chinese or Japanese characters. Waygo will soon be expanding to include additional languages, with Korean first on the list.

I developed the idea of Waygo while living in China. I was in the process of learning Chinese and was having a difficult time. I imagined a device that could translate characters through the use of a smartphone camera. Beginning as an educational tool, the idea soon grew. I embarked on a mission to help all travelers experience their recreational and business travels with new eyes.

I met Kevin Clark and Huan-Yu Wu while participating in the Betaspring incubator program in Providence, Rhode Island. We began the company, created the first prototype, and eventually launched the first alpha version of Waygo, the only instant visual translator for Chinese.

Soon, the company was invited to join the 500 Startups accelerator program in Mountain View, California, where we grew the team and launched the first fully-featured, premium version of Waygo.

Waygo has been featured in a number of reviews and travel media, which has spurred its growth and allowed more people to travel with Waygo.

Though the company is still in a pre-revenue stage, $900,000 USD of Seed funding has been raised in the past year. With more than 500 million international travelers per year, Waygo helps visitors instantly read menus, signs, and other written materials. Waygo helps travelers go like a local while tackling the issue of language barriers that may otherwise hold them back.

Waygo rivals other translator apps by providing instant visual translation; no Internet connection is needed. The consumer simply holds the phone over characters and English text will then appear on the screen, eliminating the need to type in each character. By providing the pronunciation as well, Waygo is a helpful tool for travelers and learners mastering a new language.

The app offers an in-app purchase upgrade, which gives users unlimited translations for each language purchased.

The company is seeking to bring on additional engineers, as well as open to discussing future investment opportunities. 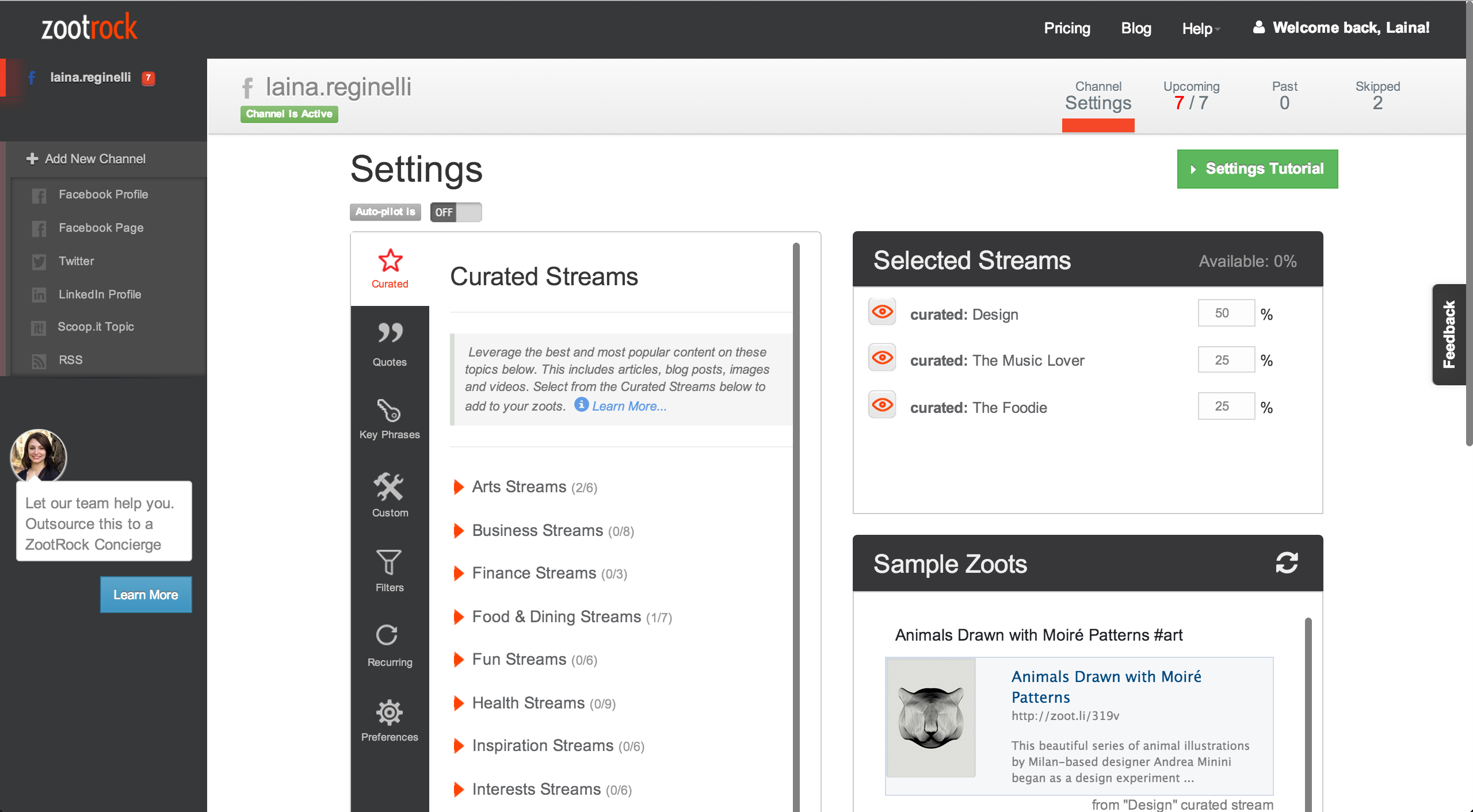 GetYou gets $1.1M for its social feedback platform

FishBrain gets $2.4M for its social network for anglers