German startup N26 has just raised $300 million after its Series D funding round, giving the banking app a value of $2.7 billion, according to Bloomberg.

The banking app that lets users get a bank account and card in a quick and efficient manner is backed by billionaires Peter Thiel and Li Ka-shing.

N26 is making its way into the U.S. where it will face stiff competition from other digital-only banks that are already in the market.

The hefty investment came from Singapore’s GIC fund and Insight Venture Partners, among others.

“Insight Venture and GIC are great partners to take on retail banking in the U.S.,” N26 Chief Executive Officer Valentin Stalf told Bloomberg in an interview. “We’re confident we can reach the first million customers in the U.S. within the first 12 to 24 months.”

Though the staff currently stands at 700 strong, Stalf told the financial news site that they are planning to double that staff as well as open two more European offices.

The company already has influence in the United Kingdom, Denmark, Norway, Sweden and Poland. In the past, company executives said they are targeting the 5 million customer mark by 2020. 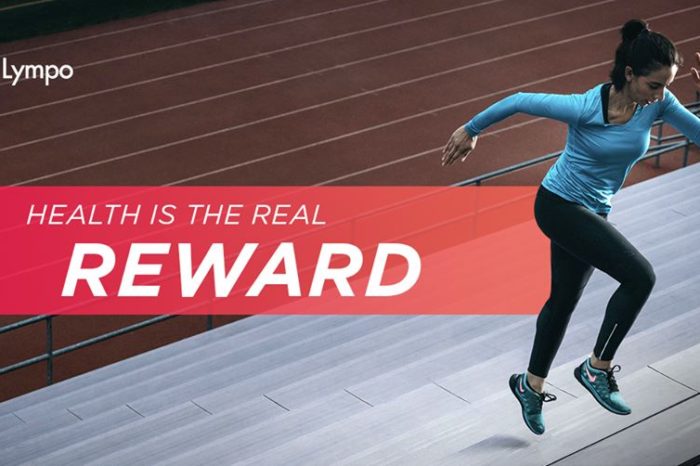