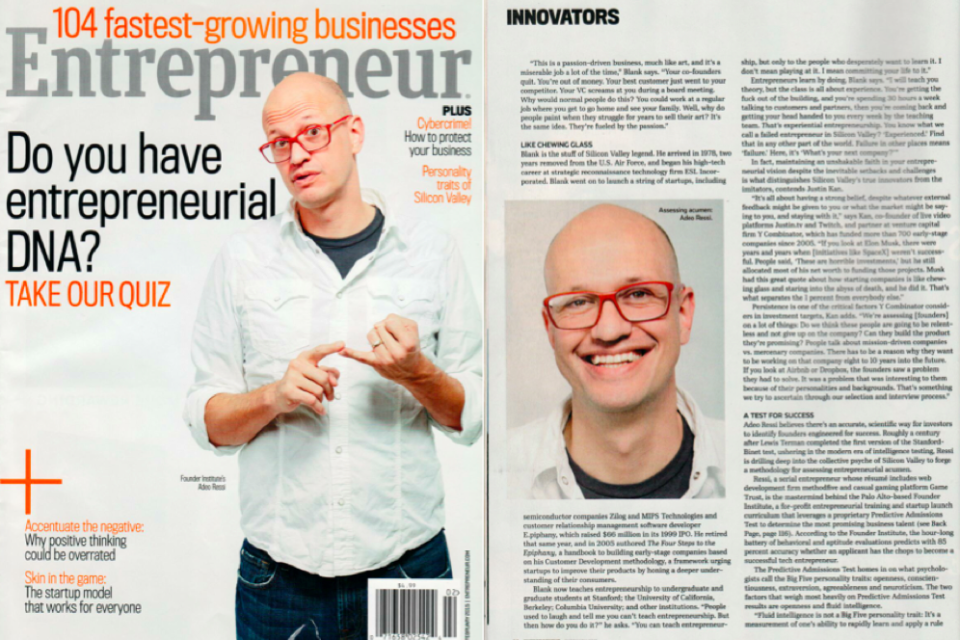 The CEO of Founder Institute, the global accelerator headquartered in Silicon Valley, this week visited Europe.

Adeo Ressi visited the region in a show of support for its programs in the region, and to support its global network of more than 4000 startup founders.

Founder Institute, which is the world’s largest pre-seed accelerator program, today operates in over 180 cities, including in Portugal, England, and Spain, among other European cities.

As of two years ago the organization had started chapters in 25 European cities and had graduated over 500 European companies that are addressing issues across the continent.

The visits to Europe comes on the heels of the accelerator’s 10 year anniversary and Impact Report. Featured in the report was the Female Founder Initiative, along with an announcement that 30% of its startups today are women-founded.

Said Ressi in an earlier interview, “A startup fails when the founder gives up. So, people always ask is it money, is it the market, or the model, or management. It’s none of the above. It’s always the drive and passion of the founder.”

“When the founder is pursuing their purpose wholeheartedly by running the company, that company can achieve really miraculous things.”

This article includes a client of an ESPACIO portfolio company. 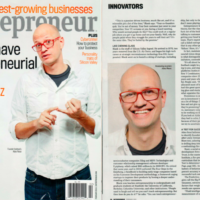