Founder Institute, the world’s largest pre-seed accelerator, has announced that its flagship Silicon Valley program will be held 100% online for the first time in its over 10 year history.

Because of restrictions brought on by the coronavirus, the accelerator has decided to move its program completely online and will be holding virtual office hours with entrepreneurs to select its latest cohort.

“Where there is disruption in the world, that’s where entrepreneurs live,” said Founder Institute co-founder Jonathan Greechan in a recent webinar. He went on to explain that times of great change are the best moments for entrepreneurs to look ahead and build the future.

“It’s time for entrepreneurs to look at that change, see where the world is going, and start to basically build the future,” added the entrepreneur.

Many of the world’s fastest-growing startups have used the Founder Institute to transition from employee to entrepreneur, test their startup ideas, build a team, get their first customers, and to raise funding.

According to the accelerator, entrepreneurs in cities where FI is not operating will be able to work its management team and top Silicon Valley mentors from the comfort of their home.

Entrepreneurs participating in the program will have access to FI’s network of resources and mentors from a variety of professional backgrounds.

In announcing its move to an all-virtual format, Founder Institute joins a growing list of accelerators moving online. Last month Intel Ignite, Intel’s accelerator program in Tel Aviv, Israel announced it would be moving to an online format, as did Y Combinator.

Disclosure: This article includes a client of an Espacio portfolio company. 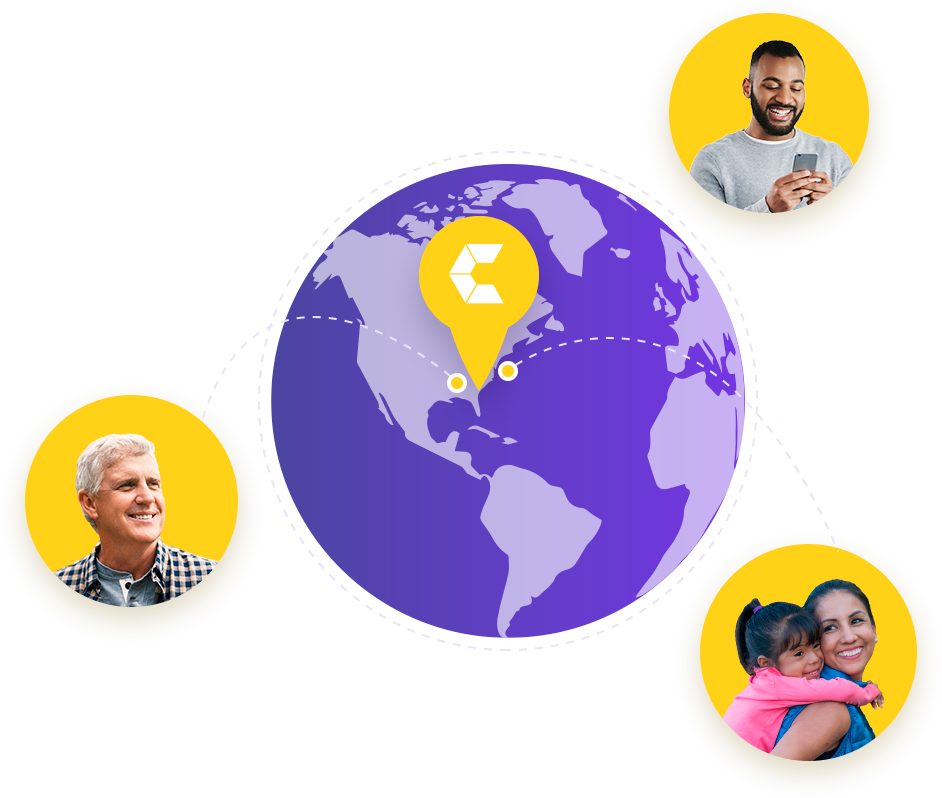 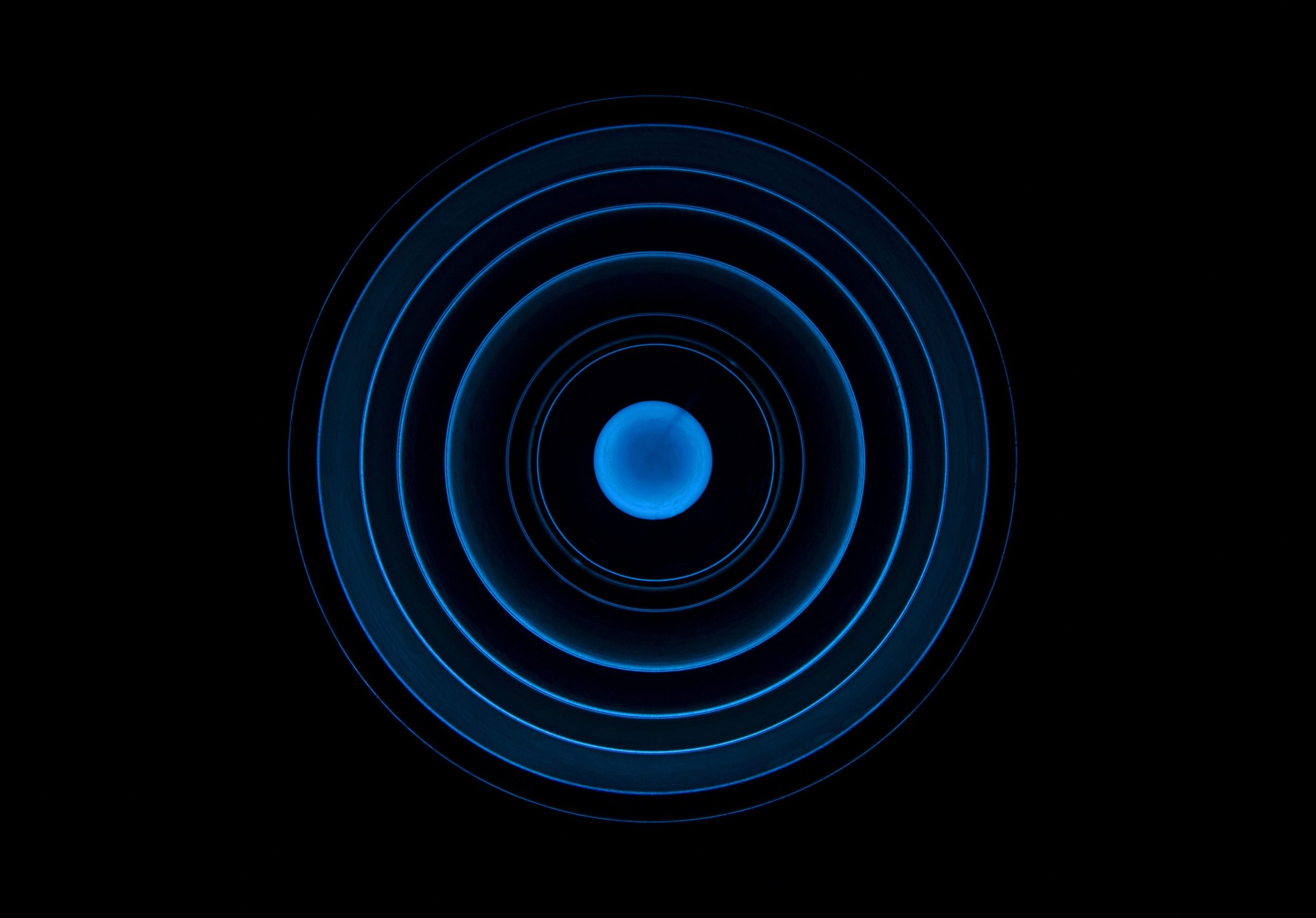