Gaming industry to be revolutionized by the blockchain under new partnership 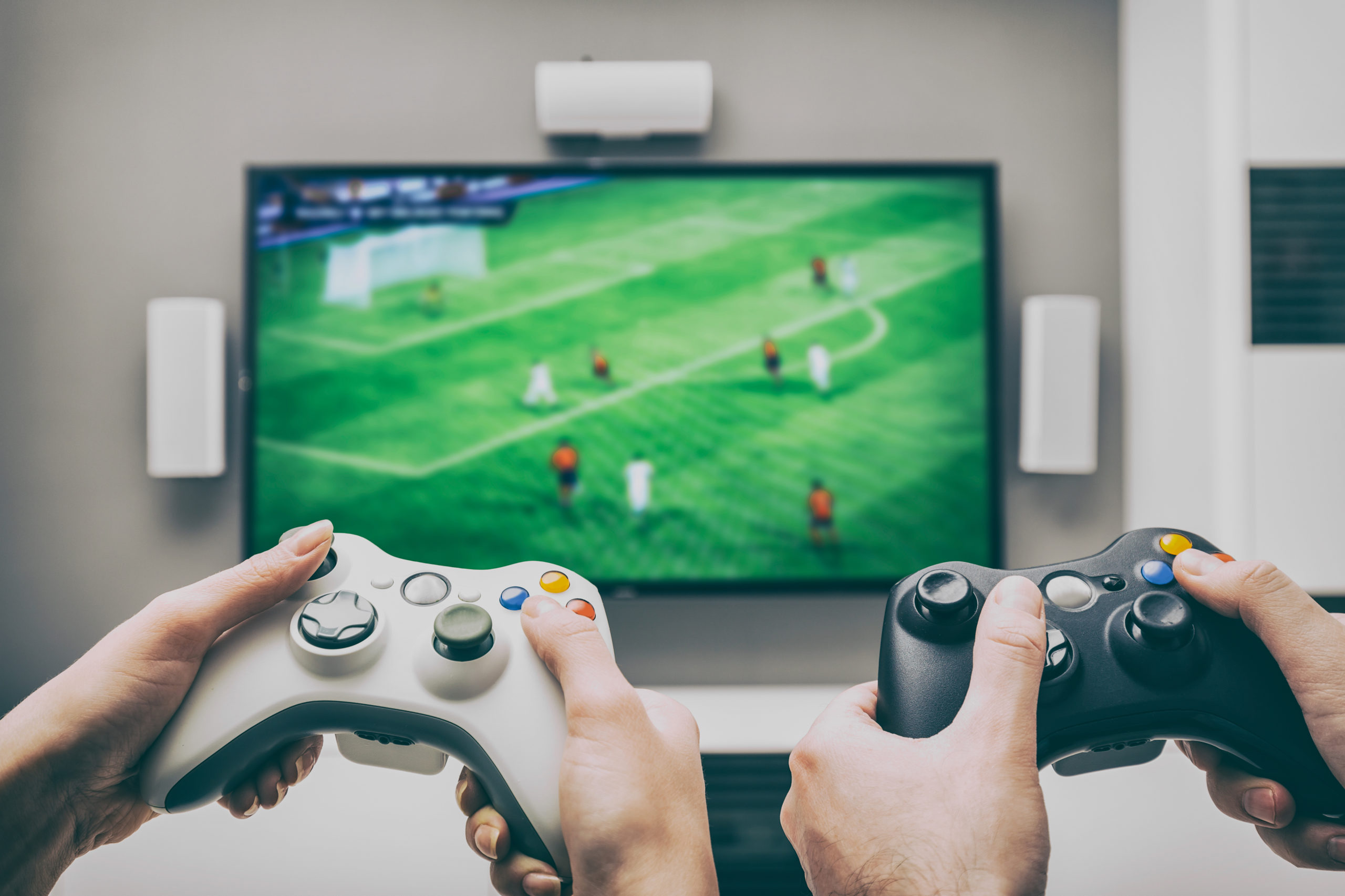 It is hoped blockchain technology will eventually make everything we do more transparent.

This can include anything from simple online purchases to helping prevent human trafficking.

One industry we’ve touched on before is entertainment, with experts predicting that blockchain could turn the industry’s digital piracy and copyright troubles a thing of the past.

Gaming is one particular part of the industry that could do with more transparency.

To buy games – or apps – users would have to use traditional methods such as credit cards, SMS, or PayPal. This of course takes time and doesn’t deal with the problem of piracy.

Two technology platforms are working to make this a thing of the past.

DECENT, a blockchain startup, has partnered with the Dragonfly, a distribution platform for games. The two this month launched ALAX, an undergoing project using blockchain to improve the speed and efficiency of app sales.

ALAX will work by ensuring payments are made directly to the developer using tokens, reducing the price of the sold content for gamers, and quickening the transaction. Game developers can then exchange the ALAX tokens for their desired currency.

All transactions will be recorded in the blockchain, of course, allowing developers to make sure  everything is moving properly. DECENT estimates that game developers receive a maximum of 70% of profit from an app and it can often take 3 to 6 months for all payments to be processed.

It is hoped that as games are more and more in demand – with 2,000 transactions per second now, expecting to grow to over 7,000 in the upcoming years – the blockchain can help speed the process of buying.

But not only this, the two are also hoping to tackle the problem of piracy. With everything stored in the blockchain, a ledger is created, allowing complete transparency. 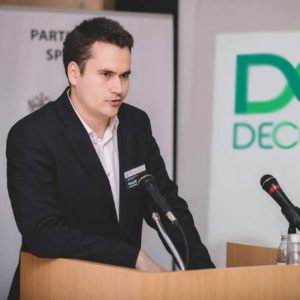 “Since partnering with Dragonfly we have been committed to providing a framework where users have a method of payment that is as easy as an SMS payment, but where collection was instant, and with no commission,” said Matej Michalko, Founder, CEO and President of DECENT. “We are proud to have made this possible with the launch of ALAX.”

The ALAX app store will be for Android at first, but then hopes to expand into Asia where it has the biggest representation.

Their partnership is well overdue.

What startups can learn from the 2018 Super Bowl commercials 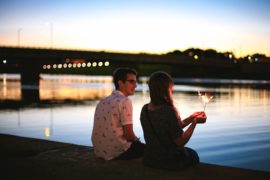