The gender imbalance in tech: What it means for women

The term “gender imbalance” inevitably evokes some negative connotations — especially when it comes to the workplace — and although the realities exist, I wouldn’t have become a three-time entrepreneur and woman in the tech industry if I couldn’t navigate toward the positives of being a minority in this seemingly inhospitable landscape. Businesswoman, philanthropist, and public servant Martha Lane Fox goes so far as to assert that the best predictor of startup success is actually the presence of women. And I can absolutely attest to the fact that in the startups I’ve taken to exit, being female was a hugely important success factor; not as a function of meeting gender quotas, but due to the unique point of view and rare approach to problem solving that I brought to the table.

In this vein, I’d like to highlight the common run-ins that women in the tech industry will likely come up against in this male-dominated field, and how to turn them into assets:

1. You will frequently find yourself to be the only female in meetings.

Being the only woman in a roomful of businessmen can sound intimidating, foreign, and uncomfortable. But it often results in a surprisingly positive bias — toward your perspectives. This unexpected phenomenon arises out of unique positioning; rather than melding into a more homogenous pool of perspectives and life experiences innate to members of the same gender, your vantage point is special — it’s different. It naturally brings an alternative way of assessing a situation, which is highly valuable to any organization, especially a startup.

In the startup sphere, variety is particularly useful because budding companies need to learn which choices are helping them grow, and diversity is key to acquiring that understanding.

2. You can serve as inspiration to other women wanting to get into the tech industry.

It’s not always money that makes the world go ‘round; more often than not, the true impetus for greatness lies in inspiration. Take, for example, the four-minute mile. Running a mile four in minutes seemed absolutely impossible. . . until it was accomplished in 1954. Now the four-minute mile is the industry standard, and the record itself has in fact been beaten by a whole 17 seconds. When women achieve success in the tech field they serve as inspiration for others to do the same — or even take the goal line one step further: imagine women in tech becoming the industry standard.

3. Your uncommon position can boost your personal and corporate PR value.

It may seem like you’re a guppy in a pond of big swordfish, but in actuality, a woman in tech is more like a white bengal tiger — sought-after and revered because of its rarity. The small amount of women in tech results in extra attention for those who are in the industry. For instance, being the minority presenter in the many events at which I speak can actually be remarkably advantageous for cultivating a following.

Consequently, I intentionally promote my next speaking event through the megaphone of social media to remind as many people as possible that I’m just one of 11% or so of female speakers. This not only attracts more attention, but the media likes to gather a balanced view of topics and therefore incorporate female perspectives. All of this means that even though there are fewer voices, individual women will likely be heard.

Like any woman in tech, I have enough anecdotes about working in a male-dominated industry to write a novel. But, the apparent challenges aren’t always obstacles; they can often allow women to grow and rise. The gender imbalance in tech certainly needs to shift toward equality. And the only way for it to do so is for women to light the path for other women by making the best example we possibly can.

As CMO for SmartFocus, Jess has an unashamedly enthusiastic approach to data and knows all about the huge impact disruptive technology has in bringing brands closer to their consumers. Jess has an invaluable breadth of marketing and leadership experience having worked in digital and mobile marketing for the duration of her career, gaining a breadth of experience from the boot-strap start-up world through to established FTSE250 companies. Prior to joining SmartFocus, Jess was founder and director at proximity marketing platform TagPoints and held senior leadership roles at MoneySupermarket Local Deals, Local Daily Deals and Filofax. 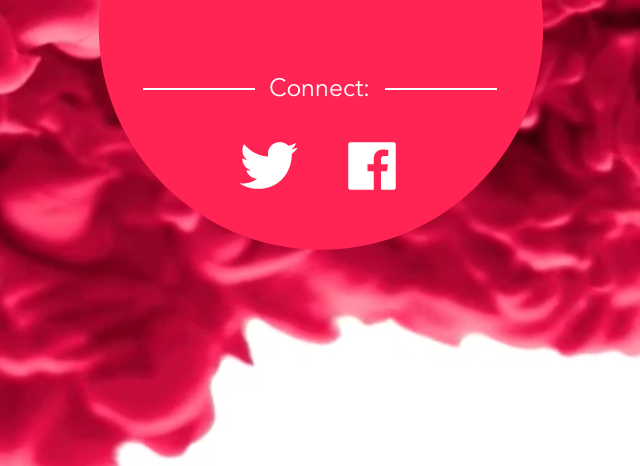 The gender imbalance in tech: What it means for women