Get backed: Craft your story, build the perfect pitch deck, and launch the venture of your dreams

Now that you have your big idea, how do you launch the venture of your dreams?

Whether it’s the next Facebook, the next world-changing nonprofit, or the next coffee shop down the street, starting something is the ambition of today’s generation. A recent University of Phoenix study determined that sixty-three percent of today’s American twenty- somethings want to start a business.
By 2020, there will be an estimated billion entrepreneurs worldwide.

But starting something is hard. Launching a venture takes more hustle, more failure, and significantly more resources than a lot of people can stomach. Yet, talk to any entrepreneur who has been through it and they will tell you one thing: it’s worth it.

In GET BACKED, Evan Baehr and Evan Loomis—two veterans of the start-up world—demystify one of the most intimidating parts of launching a venture: raising money.

They stress that the most effective way to sell—whether recruiting employees, raising investments, or acquiring customers—is to tell a story. A good pitch deck can help tell a story and communicate a founder’s vision in order to raise capital.

With practical, hands on examples from fifteen ventures that raised over $150 million, Baehr and Loomis show readers how to create a compelling pitch deck and how to build relationships and raise money for their new business idea.

“This is why I fell in love with pitch decks. To me, pitch decks are the initial how of entrepreneurship; they provide the context, framework, and narrative for how you marshal resources beyond your control— resources like funding, feedback, and, most importantly of all, relationships,” says Baehr.

Authoritative, instructive, and visually compelling, GET BACKED will help today’s entrepreneurs not only raise their first million but also think more clearly about their vision, their company, and their relationships.

About the Authors
Evan Baehr is the cofounder of Able, a tech company committed to growing the “fortune five million” small businesses around the United States with collaborative, low-interest loans. He has worked at the White House, a hedge fund, and Facebook, and is a graduate of Princeton, Yale, and Harvard Business School. Evan Loomis is an entrepreneur, investor, and startup mentor. He is the President of Clarion and heads Corporate Strategy at Corinthian Health Services. He is also a mentor with Praxis and Techstars. His first startup was TreeHouse, a home improvement company specializing in performance and design. 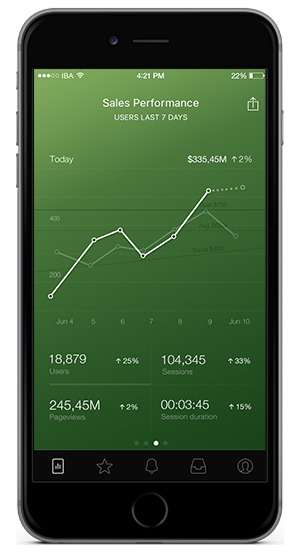 How to apply poker strategy to business: Numbers, strategy and intuition