NEW YORK, May 28, 2015 – Investors have poured more than US$12 billion into travel startups founded over the past decade – and more than half of that funding was raised in 2014 alone. According to a new publication by travel industry research authority Phocuswright (“Travel Innovation: The State of Startups 2005-2014” – www.phocuswright.com/Travel-Research/Technology-Innovation/Travel-Innovation-The-State-of-Startups-2005-2014), which tracks nearly 1,000 travel companies launched worldwide from 2005-2014, massive bets on ground transportation and private accommodation innovators drove a record $6.4 billion in travel startup investment in 2014.

Following a broader trend among venture capitalists and other investors, the size of individual funding rounds for travel startups has ballooned in recent years. Uber tops them all with last year’s $2.4 billion round, but a growing number of travel companies have attracted investments into the hundreds of millions.

“Despite the higher investment ceiling, the lion’s share of capital is flowing to a relatively small group of companies, primarily in the ground transportation and private accommodations segments,” says Phocuswright’s senior research analyst, Cathy Schetzina Walsh. “Among these are Uber, Didi Dache-Kuaidi Dache, Airbnb, Lyft, GrabTaxi, and Ola Cabs – each with a valuation of $1 billion or higher.”

Led by the U.S., North America and Asia Pacific have captured a disproportionate share of investor attention. The two regions combined are home to 67% of startups, but receive 81% of funding.

Phocuswright, the travel industry research authority, fosters smart strategic planning and tactical decision-making by delivering primary research on the evolving dynamics that influence travel, tourism and hospitality distribution. To complement its research in North and Latin America, Europe and Asia, Phocuswright partners with and produces several high-profile conferences around the world. 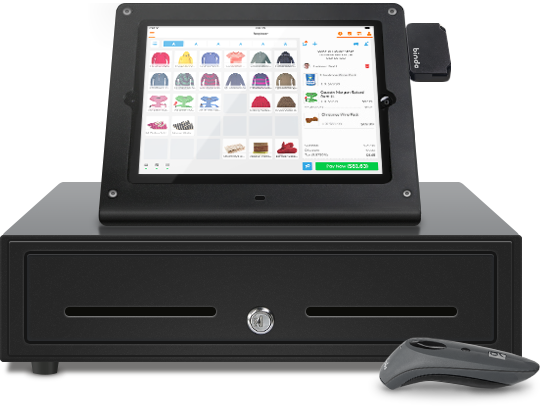