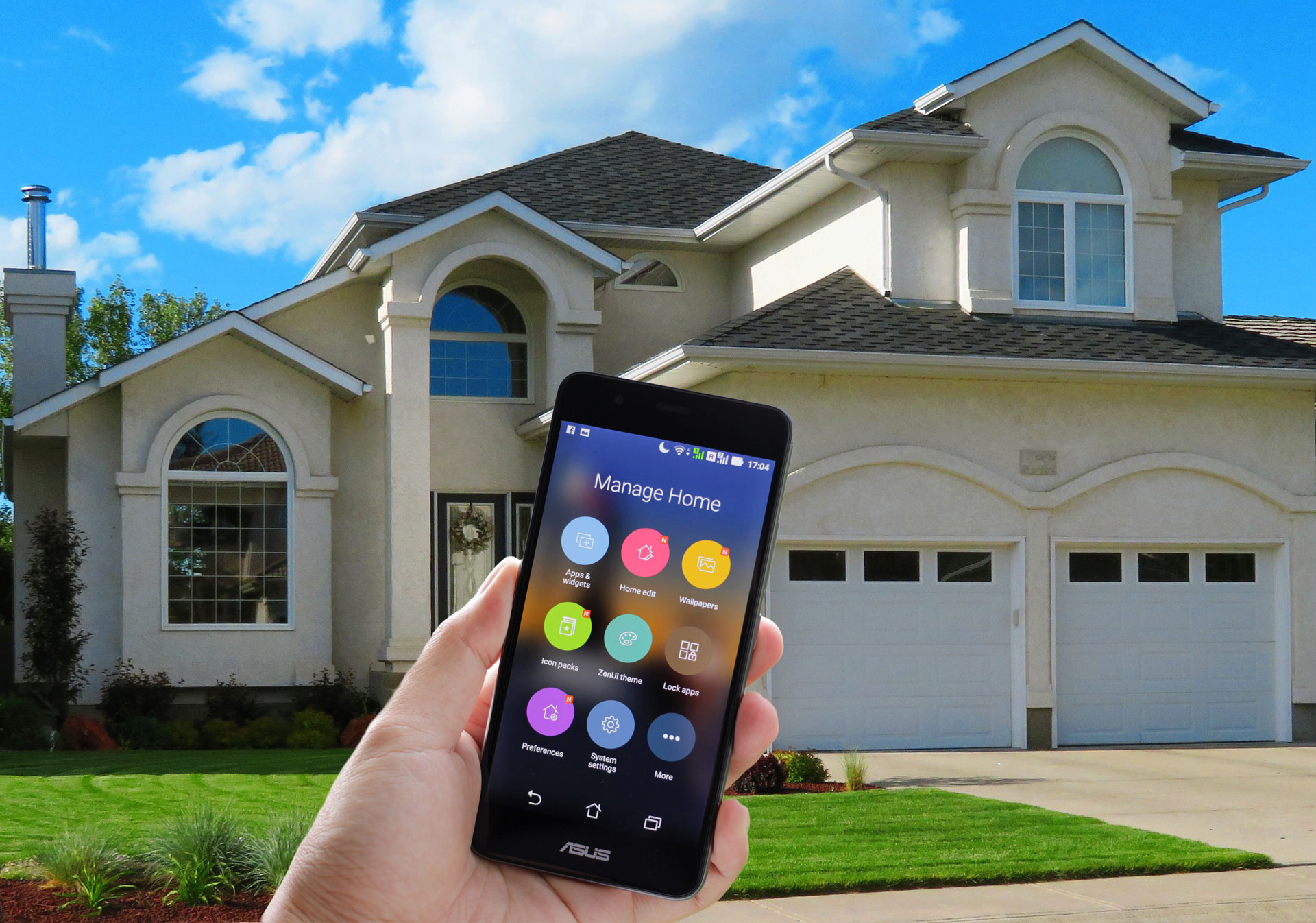 Home automation is one of the most seductive areas of technology; not only does it reduce the utility bills and make a healthy contribution towards the environment, but it’s also just cool.

You can turn things on and off from… anywhere. Put the kettle on from your bedroom or turn your lights off while on your commute to work because you forgot as you left the house. It’s one of those moments that makes you realise we’re in the future that was articulated by futuristic film and literature decades ago. And in Europe alone, the home automation market is set to exceed $800 million over the next five years.

It was in the vein of cost, climate, and downright coolness that Lyubomir Yanchev, based in Sofia, set up MClimate. After all, who doesn’t want a home like Tony Stark’s? Apparently not very many people. The three-year-old company, having set up distribution in 27 countries already, has found its devices active in a further 20 countries.  Yanchev isn’t quite sure how but the devices seem to have made their way further afield than they had attempted to distribute them.

In a recent interview with Jide Adebayo, a Senior Startup Strategist for global venture builder Rokk3r Labs, Yanchev admits, “I did this kind of a side project that turned out to be my current business. I didn’t want to be an entrepreneur, but this is how things turn around”.

The interview is part of a series designed to highlight tech and entrepreneurs coming out of less known ecosystems, like Sofia, Bulgaria. In the interview, Yanchev underscores the idea that, in the modern age, innovative technology can come from anywhere, saying, “It’s really awesome to see how, building a tech company, you’re bridging so many nationalities, so many countries”.

Yanchev takes a classic entrepreneur’s approach, having started down the path to becoming a programmer he ended up teaching himself entrepreneurship and hardware almost by accident in the pursuit of creating something he knew people would want: “I just did it”, he says, with an air of simplicity.

The unique aspect of MClimate’s products, Yanchev says, is their universality – they will work with any brand of compliance. Their first, for example, is Melissa which is designed to work with air conditioning units and can be set up on multiple devices in three steps. Once set up it can read the temperature and humidity of your home and begin to learn what settings would be useful to you, and when, based on when you’re coming home or getting up on what day. Other products in their range include hardware adaptations for any plug socket or boiler which turn said appliances into smart appliances, making them controllable from any smartphone.

Creating these products from Sofia comes with its advantages and disadvantages, according to Yanchev. Access to a community where everyone knows everyone and is yearning to grow and create things is an obvious boost for any company. Added to which Bulgaria’s exchange rate has been the source of extra profitability – MClimate originally set out to make a profitable product for €59 ($68.50) but found that it easily sold for €99 ($114.95) elsewhere.

On the flipside, the city is short on funding. Despite being short on investment, Sofia made it into Forbes‘ list of top ten startup cities in the world. Imagine, Yanchev points out, what the city could do with proper investment. The list also contains cities from Egypt, Russia, India, Tunisia and Poland, which raises the question of how many other developing regions could be performing to a higher benchmark with better funding. 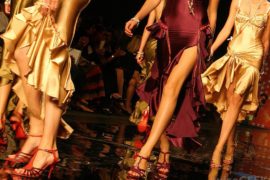 Experts: Content is crucial for cashing in on Latin American markets