The Swiss-based think tank Horasis that promotes globalization through establishing economic and political connections will kick off its annual summit this weekend in Cascais, Portugal.

From Saturday to Tuesday, world leaders will meet and speak with influential businesspeople and noted academics from all over the globe to discuss key issues in economic inequality and the day’s persisting social dilemmas.

Though Horasis was just recently founded in 2005 by Frank-Jürgen Richter of Switzerland, this is already the third annual Global Meeting summit that the organization will host.

“The meeting will be a groundbreaking effort to put global cooperation on a new level of engagement and togetherness,” Richter told The Sociable in an exclusive interview. “At Horasis we recognize that identifying globally relevant issues and growth strategies require thought leadership and peer-to-peer networks. We are excited to ascertain how this year’s collaborative efforts can inspire our future.”

The Horasis community includes some 600 heads of state from across the world that take part in these region-specific dialogues. Richter’s experience stems from his former post as director at the World Economic Forum, from which Horasis has modeled some of its most successful aspects. While the largest of the annual events is certainly this weekend’s Global Meeting, Horasis holds five events each year to do meet regionally with various business leaders and politicians in places like India, Southeast Asia, and China.

The theme at this year’s flagship meeting will be “Influence our Future.”

Richter has told website 7dnews in an interview that there are tangible consequences for these open discussions at Horasis’ meetings. He gave the example of advising Chinese leaders during an escalating trade war with the U.S. and Trump to not retaliate with exorbitant tariffs on American products or to close down U.S. factories operating in the country. China has now taken a patient approach in response to the impulsive Trump, he said.

Richter told The Sociable that the event’s setting in coastal Cascais is a perfect representation of what the organization wants to encapsulate as being open doors to the rest of the world.

“We try to capture this open spirit in our discussions – we want to embrace globalization and sustainable development,” he said. “We support open societies and open exchange of ideas across religious and secular boundaries.” 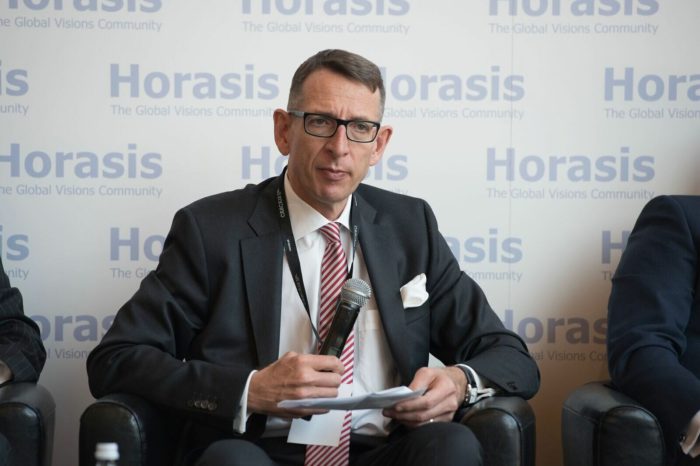 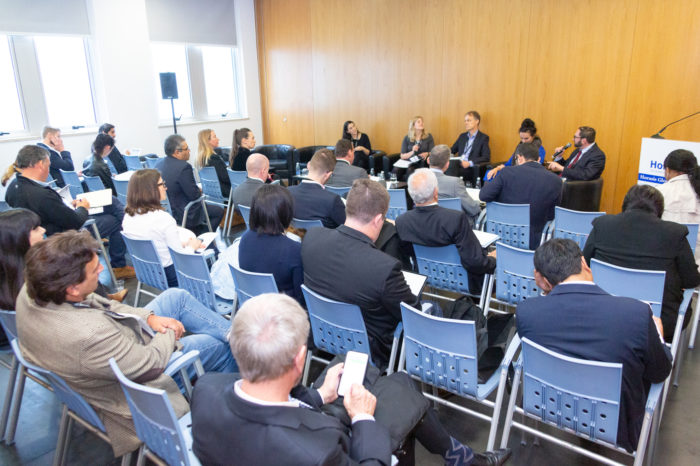 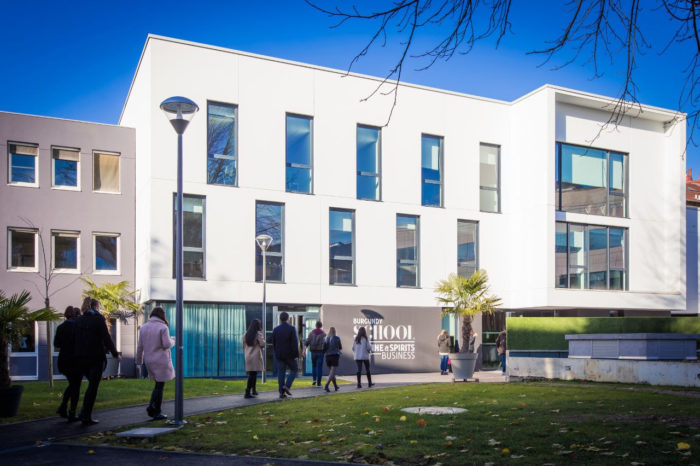 One of a kind wine lab opens in Burgundy