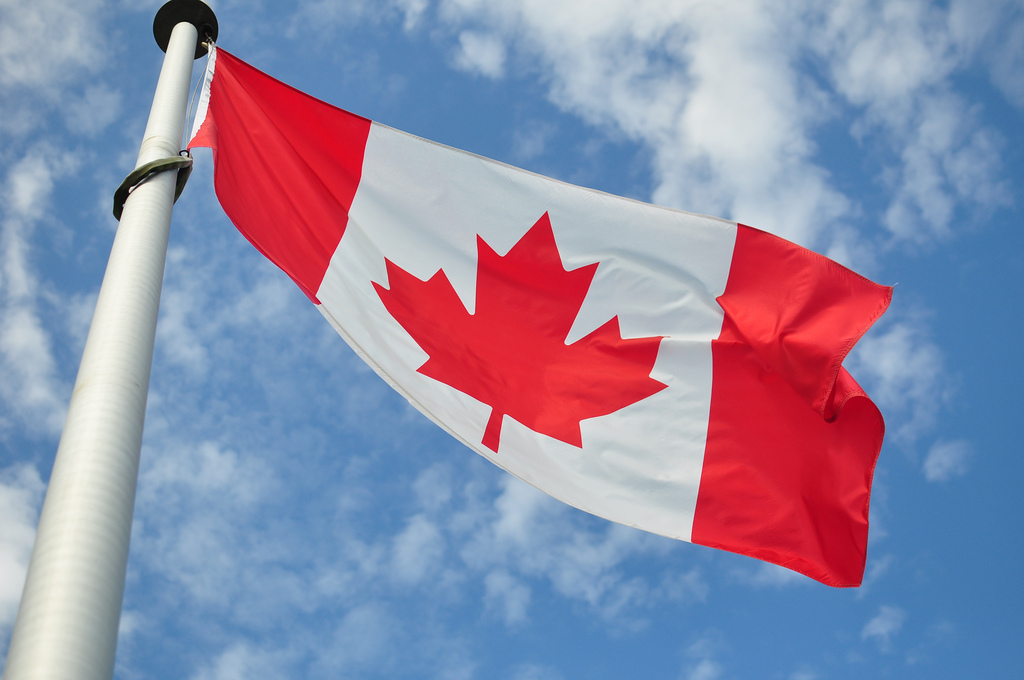 The third edition of Canada’s largest gathering of Software as a Service companies, which takes place from Nov. 28 to 29 in Ottawa at the Shaw Centre, will be predicated around the idea of involving a more diverse group of minds in the tech scene.

Michelle Sklar, the director of conferences for Cube Business Media, is again organizing this year’s SAAS North Conference and told StartupBeat in a Q&A that her group’s goal is to make the event as diverse and inclusive as possible. Through a fund supported by Shopify, organizers are able to pay for travel, accommodation, and tickets to the conference for successful applicants who come from underrepresented communities and backgrounds.

The focus on engagement of all types has clearly paid dividends so far. As Sklar told Startup Beat, currently 50 percent of the speakers confirmed for the event later this year are women.

In total, the event expects to attract some 1,500 attendees, more than 70 speakers, and be represented by around 500 companies.

Here is the full Q&A with Sklar. Please note that the excerpts below were edited for brevity:

SuB: Tech conferences often get typecast as a white male event in a white male industry like software. What trends are you seeing to suggest that maybe that isn’t the case?

MS: I think first of all it’s really wonderful that there are a number of organizations across the country that are huge advocates of making a change. They’re literally starting to move the dial to the point where there is a recognizable group of thought leaders that is continuously connecting and providing opportunities to bring people together where either the topics they are covering are around how you break down those barriers through to just ensuring that experts in a range of fields that have greater diversity in their backgrounds are making it up to stages of all sizes across the country. I think we’re starting to see a shift in awareness for finding the right people who can speak to a range of topics. It’s certainly about wanting to find the best person for the job. The challenge has always been that the funnel hasn’t been very wide. So the funnel has gotten much wider and I would say that’s the first step that is opening a lot more doors.

The second thing is that I think that it’s really challenging to stay committed to what your North Star is. When it comes to SaaS North, from the beginning it’s been about bringing together a diverse and inclusive community from the SaaS ecosystem across the country. That’s something that over time needs to be built. We’re going into our third year. Now we’ve got a couple years under our belt. We’ve got profiles, we’ve got traction, great reviews and awesome experience for people. The opportunity to get involved in SaaS North is now on more peoples’ radar, which makes my job easier.

We have a long-standing, wonderful relationship with Shopify. They helped us make possible what is called the SaaS North fund. That fund is an opportunity to help us further remove the barriers to ensure that people who wouldn’t otherwise be able to make it to this conference, largely because they are from communities that are less represented and have less opportunities financially. This fund is for a select group and we have an application process in the works but what I love is this is the first time that I’d ever seen a conference like ours where it wasn’t just about the tickets but that we’re being fair about the real barriers which are travel and accommodation, especially in Canada which is so widespread and super expensive to travel across the country. So let’s knock that barrier out and we can start leveling the playing field.

SuB: Where are you guys in the application process with the SaaS North fund?

MS: The application is open until Sept. 10. So we’ve made the application process fairly easy. Obviously, we are looking for people that are going to truly benefit from being at the conference and we want to understand the challenges that would prevent them from otherwise attending the conference. There are companies that do have professional development funds to help ensure that if they have experts in their organizations that want to attend a conference, then they can help remove that barrier.

SuB: So at this point is it hard to say how many of the startups on display will be led by women or people of color?

MS: It is hard to say right now. It really is broad-ranging. We will be making our selections later on in September, but honestly the story we want to be able to tell around this on the other side of the conference is how it was able to make an impact. It’s too early to tell what the exact impact is going to be but it’s great that we have the applications that we do have. We’ve been sharing the opportunity with our partners and it’s been wonderful to see across the ecosystem what our partners are doing to help champion this message that we’re trying to do our best to get out to every corner of Canada.

SuB: Do you have an estimate of how many applications have come in for the fund?

SuB: When talking about the startup scene in Canada, what is it that people from other countries get wrong? Or what would you want to tell someone from another country coming to a conference in Canada?

MS: The depth and breadth of the companies and founders that are in Canada are amazing. Canada is still flying under the radar for how thriving and dynamic our tech ecosystem is. For Saas North, for example, 70 percent of the attendees are SaaS companies and, of that, more than 50 percent are from companies with more than 50 employees.

What was interesting to me in this process was to see the number of companies that we have that are over 50 (employees). You really start to connect the dots on how much the tech sector is contributing to the overall economic growth in Canada in terms of jobs. The second thing is, with regards to companies under that 50-employee mark, is that the attraction to SaaS North is they’re on this cusp of hypergrowth. They’re looking for support, whether it’s network or education. They’re looking for the pieces they know they need to make that huge difference. It’s great to see how many companies are on that growth trajectory. It certainly validates some of the things I’ve been seeing in the tech sector and there’s a lot more going on here that has a lot of strength than what is necessarily recognized outside of Canada.

What is also interesting is that we had a lot of interest in supporting the conference from the investment community outside of Canada, in particular in the U.S. Certainly we are on the radar and there is a real eagerness to connect with companies here. I think that the tech community in Canada is super driven to connect with those in the U.S.

SuB: So it’s kind of safe to say then that the SaaS North Conference legitimizes the startup ecosystem in Canada and attract interest from outside the country while building connections within the country?

MS: Yeah and, in fact, I’d have to say that the partners at this event have done a phenomenal job of galvanizing the SaaS ecosystem. So people that came out the first year, came out the second year and will be coming out again the third year. I think that says a lot because there are so many great events but sometimes you don’t necessarily see that there’s a community that has been galvanized around that, but I would have to say that it is the case with SaaS North.

And going back, we have diversity and inclusivity across the board. Even the speaker applications we get are inundated with great stories that they want to share at Saas North, so I think it speaks to how well we have brought the community together.

Right now, 50 percent of the speakers we have confirmed for SaaS North are women. I feel really proud about that. When I’m talking to companies and partners that want to engage, I make sure they understand that this conference is predicated on diversity and inclusion. There isn’t going to be, as best as I can help it, a discussion that is all white males. By virtue of people knowing that that is my goal, they are far more willing to work with me and offer up quality people that are not in this status quo, homogenous group you would normally see.

People are, I think, excited to work with me to find great speakers from a range of industries and communities. 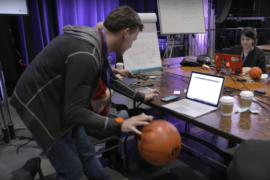 How can startups prepare for natural disasters? 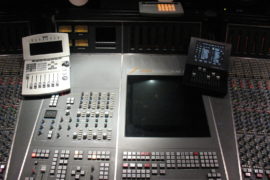