How advertising is evolving to meet the demands of companies

Native advertising is thought of as the sort of next frontier for digital brand marketing in an age where newspapers are long gone and cable subscriptions might be following them. So despite it being a relatively new industry, it’s no surprise then that native advertising is already a $21 billion industry that accounts for more than 50 percent of all ad revenue.

One of the more memorable recent examples comes from the New York Times and its collaboration with Airbnb. The professional-looking graphics and inspiring story accompanying the piece on Ellis Island’s history shows how native ads can be both informative and engaging. This, and other examples like the Good News section of the Telegraph sponsored by a well-being company, turn the antiquated perception of using native ads to “trick” readers on its head.

Most of the world leaders in news are prioritizing their native advertising desks with some 90% of publishers polled in a recent survey saying they had plans for sponsored content that they were working on in the near future. It also helps that native ads have shown to consistently carry greater impact than standard banner ads, which prioritizes this shift in an evolving advertising landscape.

And for companies just getting off the ground or with a limited ad budget, there are also low-cost options as well.

Though some of these sponsored content plans can costs thousands of dollars for just one ad, Colombian-based media incubator ESPACIO is offering discounted prices for startups that take part in its accelerator program. Through its native advertising service, Originals Plus, sponsored content packages can be as low as $199 USD per month.

With publications like 150sec, Novobrief, Portugal Startups, Tech in DC, The Tech Panda, The Sociable and Inventures.eu, ESPACIO boasts a diverse and proven portfolio of publications. It also owns a number of Spanish-speaking sites.

“Far too often, amazing early stage startups are going unnoticed because they don’t have tens of thousands to spend on marketing,” said Craig Corbett, Principal at ESPACIO, “We want to help startups with limited budgets to tell their own stories, and show readers the positive sides of their companies, their industries, and their ecosystems.”

This way of storytelling may be the future for media companies that can bridge a more direct symbiotic relationship between their brand clients and their readership. 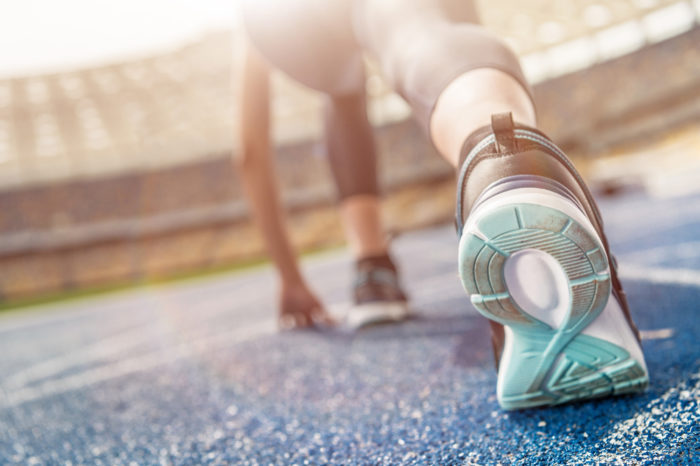 How advertising is evolving to meet the demands of companies