United Kingdom-based startup Kano has established a variety of different methods and games for teaching kids how to code. The startup executives are now taking it a step further as they delve into the wizardry world of Hogwarts.

According to Financial Times, a new coding game based on Harry Potter and which includes a sorcerer’s wand will help teach young kids all the coding techniques they need. While casting spells with different hand movements, children will simultaneously learn how to develop software and design using popular software tools like JavaScript.

“Our Walmart associates suggested we show it to Warner Brothers, as the in-air interaction had the feeling of magic, and they knew Harry Potter was growing,” Klein told Financial Times.

The “Kano Coding Kit” costs $99 and will be available in October. It includes the aforementioned wand, which users will learn how to program with an accompanying guide so that the wand follows their customized directions. An app will then be available for users to download on their tablet and complete up to 70 different wizard challenges as they learn the intricacies of coding.

A video explaining the kit features has been released by Kano:

The kit will be compatible with Apple and Android products, using either your tablet or laptop to complete the virtual challenges.

Kano was founded in 2013 and has received nearly $40 million in funding so far. 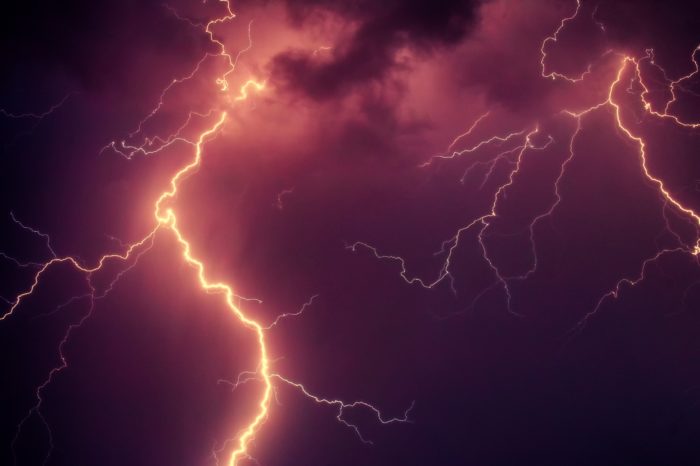 Making the right moves in the calm before the storm: advice from storm survivor Abartys Health 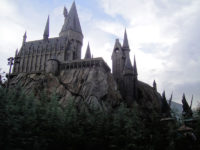