Asia has long been talked about as the next big marketplace for emerging industries. Now that the secret is out and the region’s ascension seems inevitable, the question becomes how supercities like Jakarta, Manila and Bangkok (which each boast populations of more than 10 million people) translate success in tech production to more efficient, “smart cities.”

Recently, the CEO of Singapore’s multimedia analytics startup Graymatics Abhijit Shanbhag wrote an editorial claiming that Southeast Asia should soon lead the world in smart cities. The challenge for the region is to improve quality of life for city inhabitants and make sure resources and existing infrastructure can efficiently handle the increasing number of people.

His startup specializes in facial recognition software. Although that mention normally brings up hairs in the back of many peoples’ necks, Graymatics is proposing to help necessary city infrastructures like public transportation, telecommunications and security, as well as in fields of commerce.

“It can be used for so much more, and we at Graymatics are leveraging the immense amounts of data we get to provide innovative solutions for clients,” Preeti Prabhu, the Lead Program Manager at Graymatics, told the Sociable a few months ago. “For instance, facial recognition can be used in the field of retail to identify and even differentiate between customers, such as first-timers and repeat customers. Clients can make use of this information to better cater to customers’ wants and build brand loyalty.”

The startup is working hand-in-hand with officials in China to sure up public transportation practices in the country.

“Facial recognition can even be used in transport in place of traditional card passes, as we see increasingly happening. It is also replacing biometrics for tasks such as attendance-taking, door-opening, etc. The uses of facial recognition are great, and Graymatics, with enhanced image analytics and cognitive media processing, is strongly established in this field,” Prabhu said to the Sociable.

For his part, Shanbhag said he is optimistic that technology like his can help improve the regions’ cities. As it is, Southeast Asia is already noted for its production and manufacturing of tech, now it’s just a matter of utilizing those same technologies to improve life in their cities. 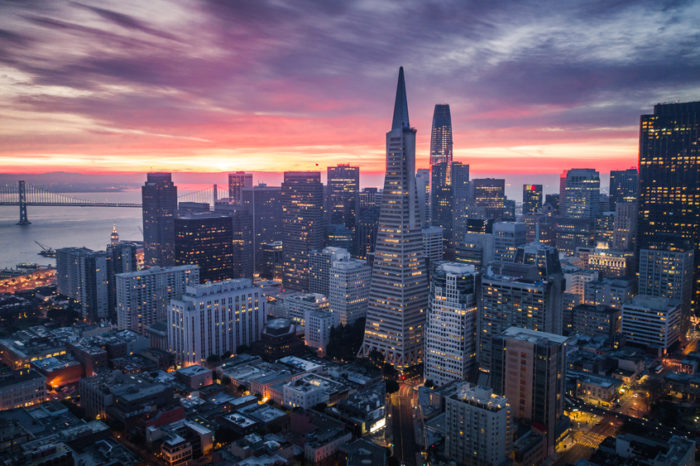