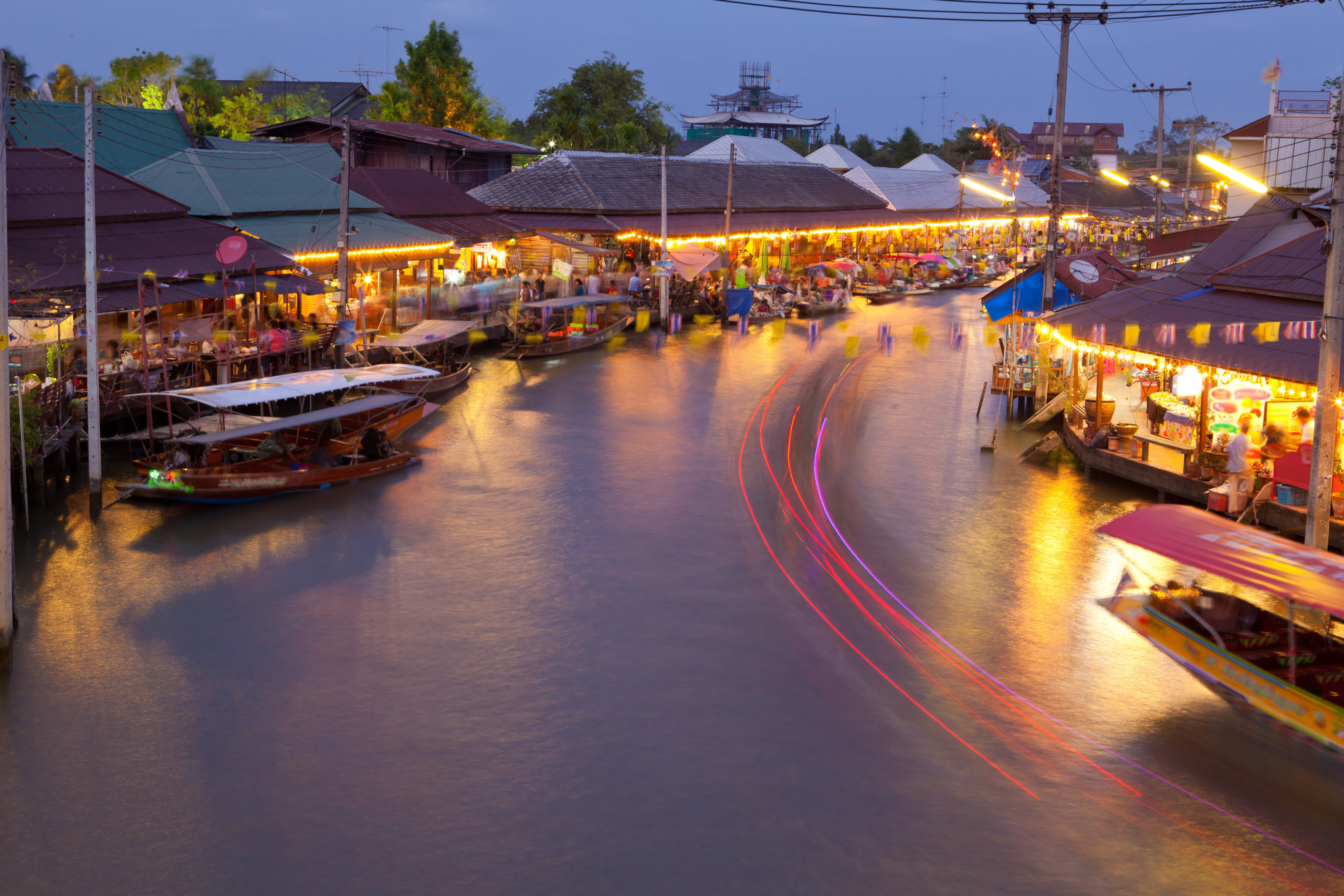 Vietnam will soon be the center of the entrepreneur universe.

From November 25 to 26, the Horasis Asia Meeting will host more than 400 of the region’s political and economic leaders for a discussion forum in Binh Duong, Vietnam.

This is the third edition of the Horasis Asia Meeting, which holds similar conferences for other regions all over the globe. Already this year, Horasis has enjoyed successful events in Malagá, Spain and Cascais, Portugal.

The central theme of the Asia Meeting will revolve around the message “Inspiring Our Future,” and event goers will be treated to expert panels and informed talks from some of the region’s top academics, politicians, and business figures, among others.

“Horasis understands that tackling globally relevant issues and implementing growth strategies requires thought leadership and peer-to-peer networks,” said Frank-Jürgen Richter, Chairman of Horasis. “We are thrilled to once more be gathering the region’s key leaders and entrepreneurs with a plan to form actionable, collaborative plans.”

Topics of discussion at the Horasis Asia Meeting will concern the principal drivers of economies in the diverse Asian marketplace, what to watch for in the future both geopolitically and economically, and the importance of free markets for Asian companies and countries.

“We would like to create impact – not through revolution (though sometimes an idea might do just that) but by discussions that educate and which also draw together former opponents,” Dr. Richter told tech news site The Sociable earlier this year.

“We have a great opportunity through our active network of government leaders, thought leaders in industry, commerce, and in the religious establishment to bend ears and attitudes,” he added.

The 2018 Horasis Asia Meeting is co-hosted by the Binh Duong Province, Becamex IDC Corp, and VSIP Group. The event will be held at the Binh Duong Convention Center. 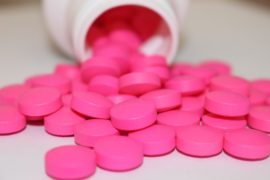 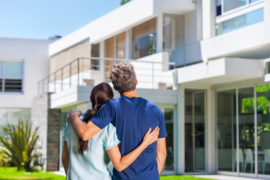