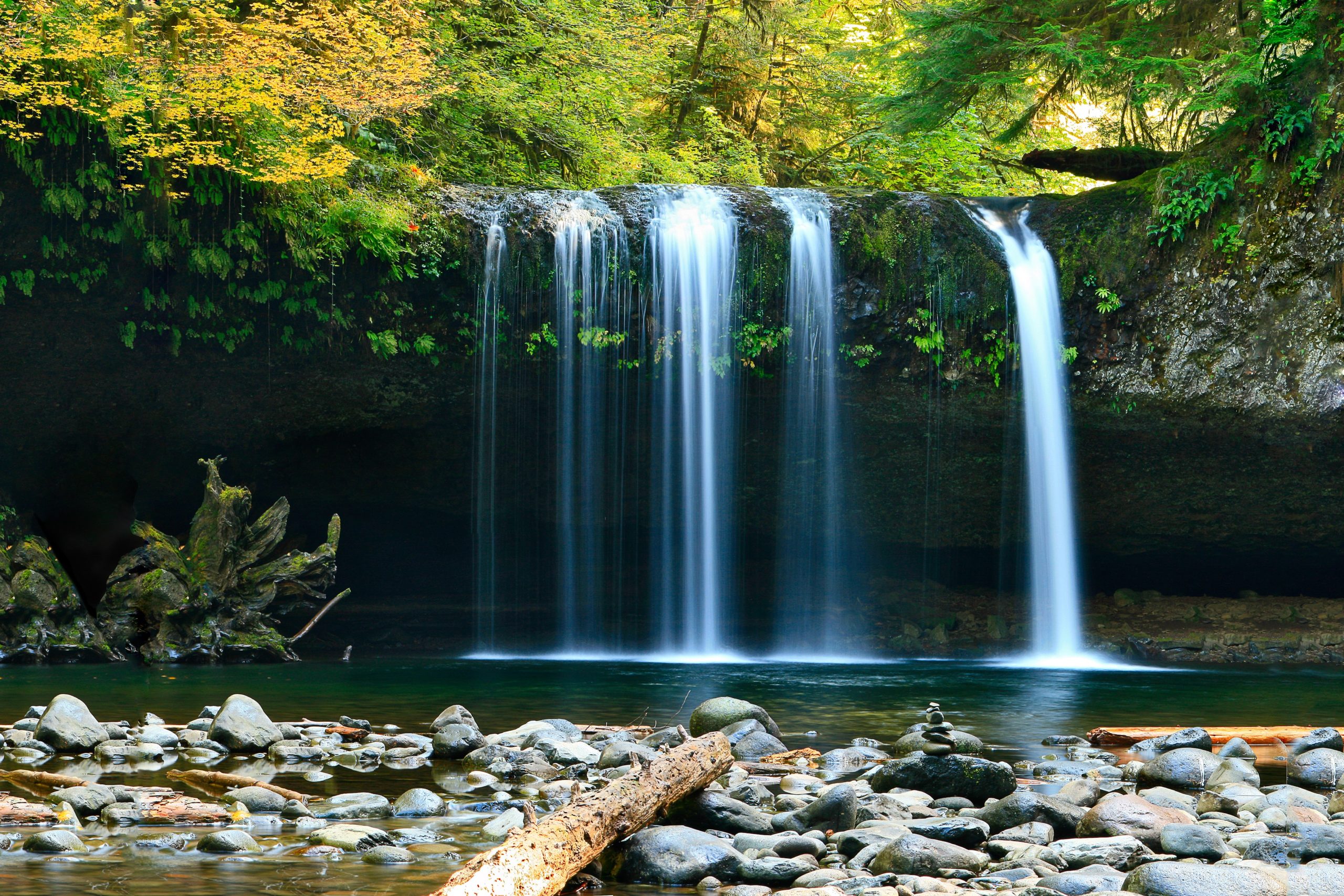 I-Fourth, a multicultural startup at the heart of the Colombian Andes, is developing a single technological solution for several of the world’s greatest problems: the HyperGenerator.

An all-in-one atmospheric water generator, as well as a wind- and solar-powered generator with built-in IoT capabilities to gather valuable data from its contact with the elements. The HyperGenerator is an invention with social responsibility at its core.

The innovative design promises to turn up to 500 liters of atmospheric moisture into clean drinking water every day; to have an output of around 2.5 kWh, enough to power a small home; and to purify the air going through it with 99.7% efficacy. The addition of an IoT-enabled sensor unit that collects ecological and other information, adds scientific and urban planning value to the proposal.

As a solution for green architecture and drought-stricken or off-the-grid areas, the HyperGenerator has the potential to improve both the heavy atmosphere of urban living and to ease the lives of people in rough rural areas.

The Hypergenerator is already past the design stage. The I-Fourth team is currently seeking $50,000 in funding to build a prototype of the machine and head into production.

I-Fourth is a collaborative endeavor by a multidisciplinary team of engineers and socially responsible business people and creative minds making its way in the South American entrepreneurship scene.

The project was brought together by CEO and co-founder Vahram Ayvazyan, an Armenian climate change advocate and human rights activist who found in Colombia the right people and environment to develop a project with significant impact. Following training and work within Al Gore’s Climate Reality Project, he has dedicated his voice and entrepreneurship to innovative solutions for this impending issue. 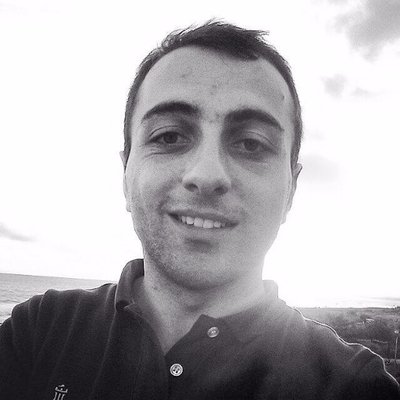 “First of all, we deliver 4 products at the same time which means that we are going to build smart cities via self-sufficient buildings. Also, we bridge the technological and social innovations to provide complete products and services. We are entering the market to eliminate the gap between the rapidly developing technology and the slowly changing societies. No company addresses this gap—I-Fourth will!”, said Ayvazyan when interviewed about HyperGenerator.

Thanks to the varied skills of the co-founding team, the startup aims to broaden its scope of action in response to local needs and their own interests. The HyperGenerator 2.0 is envisioned to be lunar-powered, and from exploring AI to 3D printing applications, the I-Fourth think-tank is invested in a continued stream of ideas to make the globe a better place for those living in it.

Hailing from the Caribbean coast of Colombia, Daniel is a writer and freelance translator with a background in biology. When not word-smithing, you will probably find him chasing frogs somewhere around the tropical belt. 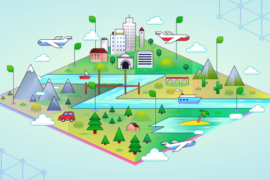 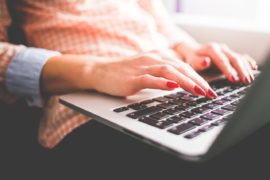