The lack of a digitized ecosystem in India, especially in rural areas, might seem like a hindrance for tech companies, but some companies are finding it affords opportunities which can’t be found in developed countries.

A decent level of traffic is far from guaranteed in India, despite its 1.3 billion population, the government has only just got going on an initiative to provide broadband across the country. And Dr. Vivek Sharma, co-founder and CEO of healthtech startup Curill, spoke to me on the phone about the difficulties of overcoming the cynicism towards AI in India’s rural regions. But he remains positive, convinced it’s only a matter of raising awareness from which point the level of benefit can be easily proven.

He sees the lack of development in India’s digitization as a description of the increased level of opportunity for tech companies like his own to make a difference to Indian society. And is applying his AI-driven healthcare app to the job at hand.

The disparity in the availability of healthcare can be seen across gender and state divides with life expectancy at around 66.8 years in Uttar Pradesh and 78.7 years in Kerala for females, and 63.6 years in Assam to 73.8 years in Kerala for males. And while communicable diseases are generally down as a proportion from 61% to 33% diarrhoeal diseases, lower respiratory infections, iron-deficiency anemia, neonatal preterm birth, and tuberculosis still remain high priorities. 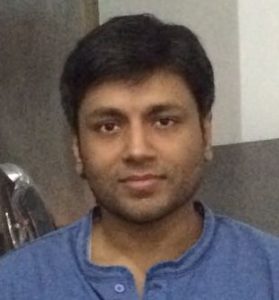 The lack of ubiquity in the healthcare system has motivated the tech sector to get involved with companies like Curill. “There should be at least one doctor for every 1,000 people,” he began, in a calm and assured tone, “in India, it’s one doctor for 1,700 people. And this problem is compounded by the fact that the distribution of healthcare is skewed… as you go from urban areas to rural areas the availability of healthcare becomes very poor.”

Dr. Sharma’s identification of the poor distribution of doctors is reflected in India’s latest report – so, after studying in India and the US, Dr. Sharma came back to India to solve the problem. It’s a problem which other companies around India are also trying to solve: Max Bupa have launched their AnyTimeHealth machines to allow users to get health insurance as they go about their day, and DocTalk recently closed $5 million in funding and is trying to tackle a similar problem to Curill. But while DocTalk allows patients and doctors to store their records online, and allows patients to message doctors for simple queries or prescription renewals, Curill is attempting to go one step further.

The idea is to get an AI engine to deal with medical information in much the same way a doctor does. “Each disease has a different epidemiology, distribution across regions, gender, age, and each symptom has it’s own sensitivity and specificity,” Sharma continues. “I myself have been practicing for quite some time and the way I approach the problem is that: if I’m able to do something in the clinic then the computer should be able to deal with it in a very similar way.”

The team of three doctors Sharma leads is currently working away to scope out diseases and symptoms for their AI engine to deal with, which they then upload to the system and go through a process of validating the machines diagnoses to train it up. This takes time because the validation has to be done by real doctors, and after nearly 20 months in operation, the team has got the engine working with 43 diseases and 104 symptoms.

Sharma says they need to be at 250 diseases and around 400-500 symptoms for the system to be really useful, and with the company engaging in outreach for funding within the next few months they should be able to speed the process up. But the uptake has already been emphatic, the platform has accumulated 2000 users.

Despite his reserved nature, it seems of crucial importance to him that rural Indian’s aren’t left behind and they have the right level of information when it comes to their health, “so at least they know what symptom means what, and don’t delay going to a doctor,” he says, in a summary of Curill’s purpose, “they don’t have to suffer later because they can’t pay attention to it in the present.”

-This story was originally published on The Tech Panda. 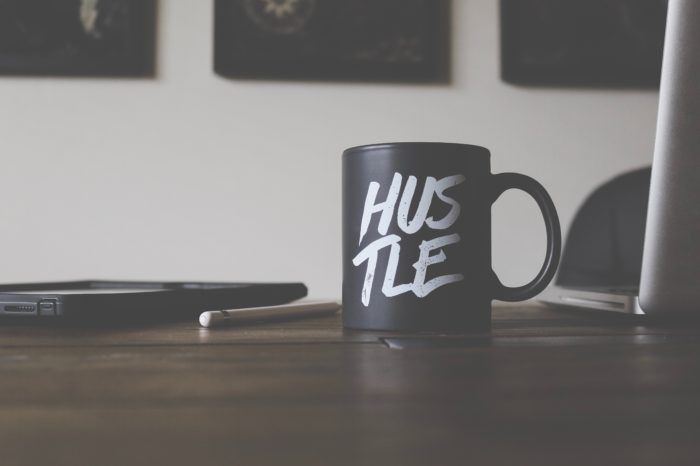 A Developer-Turned-Entrepreneur: An Interview With Akarsh Sanghi 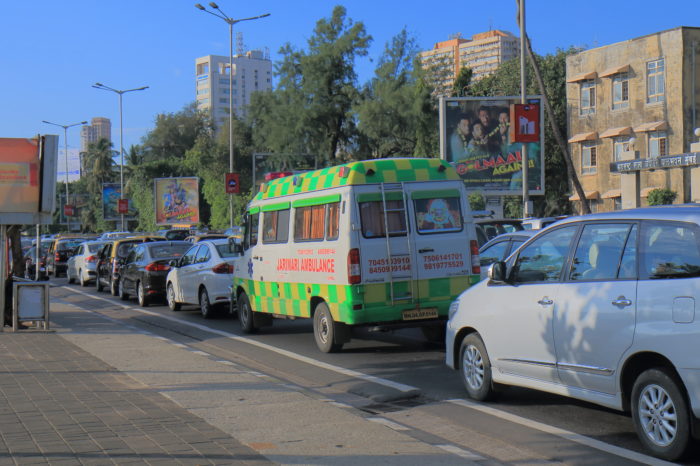 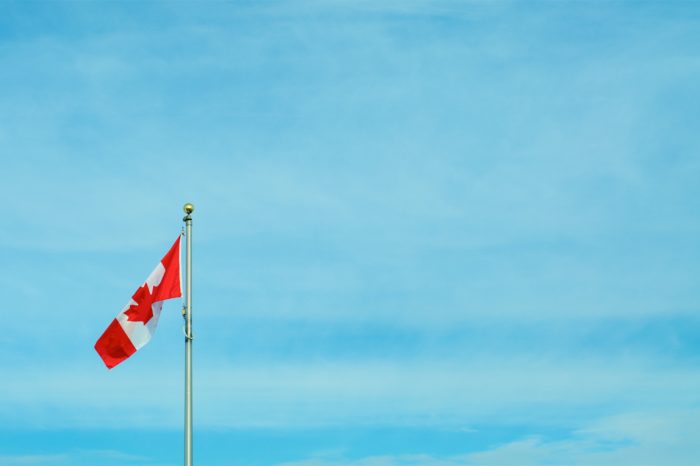 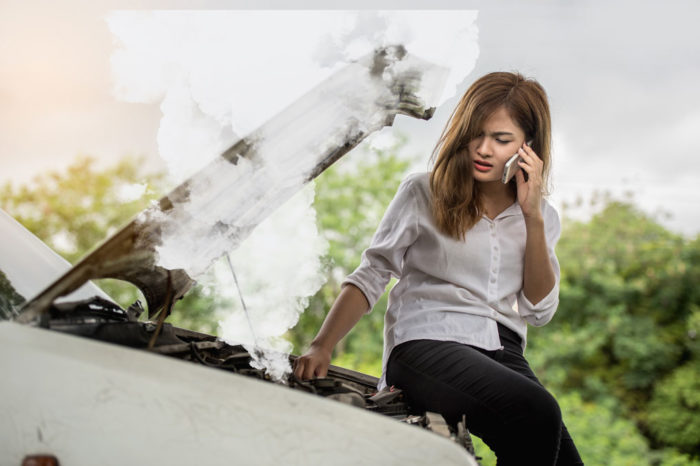