Digital payments in India are set to increase 10 times by 2020, rising from $50bn to $500bn, meaning that startups and global entrepreneurs need to be ready to seize opportunities as they come.

Cleveland Brown, the CEO of Los Angeles based Payscout, said that the Indian consumer market was ripe for the picking.

“The Indian market is a large and growing global economy that is still very much untapped,” Brown said, adding that US based e-commerce startups could no longer rely on American customers.

It has never been more important for e-commerce startups to shift their attention to other markets.

Earlier this year, CB Insights reported that e-commerce startup funding was on track for its worst year since 2013, dropping to $4bn worldwide, down from more than $15.6bn the previous year.

However, despite the downturn, activity in the sector remains high with six straight quarters of more than 200 global funding deals. Overall, attitudes remain positive.

“The digital payment industry will grow and develop along with the increase of electronic spendings, which will be an engine of innovation for the space,” said Adam Wesolowski, the CMO of Switzerland-based startup payment platform Securion Pay.

“The major players will grow and increase their turnover, but on the other hand many new companies will be created that will want to bite off a chunk of the payment cake.”

Globally, e-commerce companies based in Asia continue to dominate funding as middle classes grow and emerging markets open up.

Among the companies with the most funding was Indian based Flipkart, which received $550m in Series I funding. Now an e-commerce giant on the sub-continent, Flipkart was founded in 2007. The company has total disclosed funding of $3.2bn. 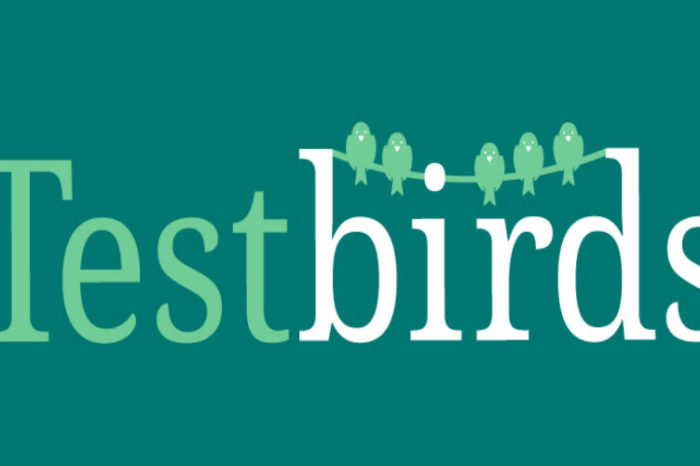