Several companies received venture financing in India this year and so many have already bitten the dust. In the wave of new startups, I noticed Maangu–a member-only social matrimony website.

India has lately seen startups in marketplace technologies such as CarDekho.com, MySmartPrice and Oyo. Maangu is attempting to reinvent the root-aged matrimony space by marrying the social web with the matrimony. While there is enormous competition in the Indian matrimony space, Maangu is differentiating itself as the social matrimony network. They also use the word ‘social dating’ interchangeably. The leaders in this space are Shaadi, Jeevansaathi and BharatMatrimony.

Though social consumer technologies have been relatively less popular among the venture community, Maangu has got Uma Ventures’ backing.

“Our competitors are more of like digital classified advertisement or profile listing companies. We are not really directly competing with them,” said Pankaj Shrivastava, a director of Maangu. He added, “While do have some overlap on the consumers that we are reaching out to, we are focused on the members who are willing to spend time and find their ideal partners themselves.”

Maangu makes it clear in its policy that they do not allow anyone other than the person who is looking to get married to join the website. “Parents, sisters, brother-in-laws and several other relatives are allowed to create profiles for one person in websites like Shaadi and Jeevansaathi; we don’t want that. We don’t want our members to be calling several relatives to make a deal,” added Mr. Shrivastava.

Maangu boasts as the fastest growing Indian social matrimony website. It is also challenging the industry price. While not free, it is offering the lowest price in the industry. Maangu is priced at an average of 22 percent cheaper than Shaadi.com and 57 percent cheaper than Bharat Matrimony. Mr. Shivastav says “We don’t want our website full of waste members; quality cannot be compromised. Our pricing is substantially lower compared to the industry despite having many prominent features. They (competitors) have to charge a higher fee because they have a lot of junk members. We require everyone to pay because we believe that each member should be genuine enough. If a member is not genuine, then he will waste other member’s time which we don’t want. We don’t even require a minimum term. We offer a very simple month by month billing”.

Maangu is priced at just Rs.650 (US$10) which is much lower than Shaadi’s and Jeevansaathi’s. With an affordable pricing point, Maangu is trying to build an ecosystem which could be used by several middle-class Indians, not only non-resident Indians. While the member matrices are not disclosed, Maangu says that they have a healthy mix of members both from inside India and outside including Australia, Europe, and the Gulf. However, the most of the members are from India or United States. Because of the social dating feature, it has become more popular in Indian communities overseas where the boys and girls take the lead in finding a partner for them.

With robust technology, Maangu possesses prominent features for its active members that help it compete with other established matrimony sites. In order to make the website more interactive, Maangu offers a feature called ‘Grandma’s Match Meter.’ This feature allows members to see the percentage of match with another member. In addition, a member can also figure out the number of qualities a potential match possesses against the number of qualities desired by a potential partner. It is definitely a startup to be watched. 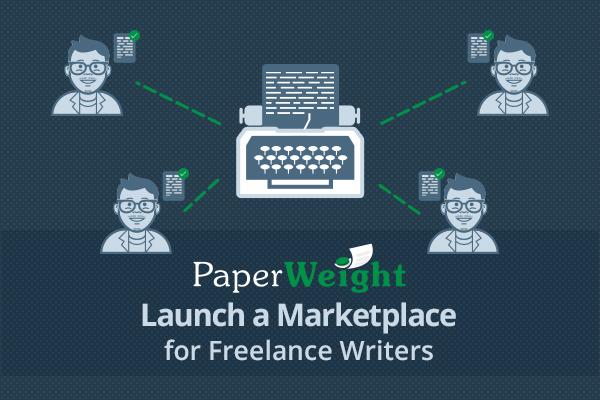