Tired of real relationships? Get an Invisible Girlfriend and pay her to reply to your texts

Everyone who’s ever been single has endured the pitying looks from friends and family, felt the empathetic arm-squeeze, and heard how many fish there are in the sea. But with fish stocks rapidly depleting, singletons abound in society while searching for love or companionship – or even just something to say when their mum rings.

Cringe at Christmas no longer, as a St. Louis-based startup lets you create your own invisible girlfriend or boyfriend, complete with photo, personality, and a solid backstory.

“Finally. A girlfriend your family can believe in,” reads the ego-boosting tagline on Invisible Girlfriend’s website.

The company came into being when newly-divorced Matt Homann was sick of his family’s questions. Co-founder Kyle Tabor explained the situation to Wired.

“My co-founder Matt, he was recently divorced and his parents were bugging him,” Tabor said. “At Thanksgiving, his parents were asking him if they should set another place at the table, awkwardly suggesting things like ‘you need to date again.’”

Homann told internet-based magazine Digg that the idea had been wafting around his brain for a couple of years until it came into being.

“[Invisible Girlfriend and Invisible Boyfriend] were cocktail party domains, they were things to talk about,” said Homann. “People would be shocked or they would laugh but they were never ambivalent.”

And so, in 2013, Homann and Tabor ended up working together during the St. Louis Startup weekend, and after 54 hours of manic coding, they managed to create a basic version of Invisible Girlfriend using a chatbot.

It may sound like a joke, but Crunchbase affirms that the company has received $100,000 in funding to date. The user creates their ‘perfect partner’ choosing their attributes to their specifications, and then receives 200 texts and a handwritten note from their newly conceived significant other for a mere $24.99 a month.

Early on the two co-founders realised that, however advanced chatbots had become, they would never be a substitute for real human response. So when they released the service to the public in 2015 the texters were just that, humans on phones replying to whatever their unknown other half came up with.

Well, not everything. There is a filter process that doesn’t allow any sexual images or any adult content in the texts, so it’s more of a friendly chat than a raunchy exchange.

“We thought of this as a way to live your life confidently without people trying to set you up on dates or co-workers hitting on you,” Tabor told Wired. “A conversation can be friendship or companionship, and we’re trying to make it less reactive and more proactive, just like a friend would be or a companion.”

And it might be that element of the company that is the secret behind its success, the ability to have someone to talk to without having to commit to the ‘baggage’ -how I hate that word- of a real relationship.

Sociologist Eric Klinenberg and comedian Aziz Ansari worked together to write 2015 bestseller ‘Modern Romance,’ which explores how the human race lives and dates, often leading more solitary lives than ever before and waiting until late in their twenties or into their thirties before choosing to settle down with a mate.

Also the author of ‘Going Solo – the Extraordinary Rise and Surprising Appeal of Living Alone,’ Klinenberg explained to The Economic Times that rather than settling for ‘good enough’ marriages to childhood sweethearts, now people are looking for no less than a soulmate and they have the whole world at their fingertips to search for finding ‘the one’. But maybe what the Invisible Girl/Boyfriend provides is simply someone to talk to at all hours of the day until ‘the one’ comes along. And a way to explain to your parents why you haven’t settled down and married by 25 like they did.

“It’s just a reality that social life is moving through screens,” says Eric Klinenberg, and he expounds in an article in The Guardian that due to the revolution in communications technology more people are happier living alone because they can experience many of the pleasures of socialising from the comfort of their own solitary home.

So with the Invisible Girl/Boyfriend, it’s possible to enjoy having someone on the other end of the phone answering your inane questions about what to have for dinner without having to pick up someone else’s dirty pants off the floor on a daily basis. 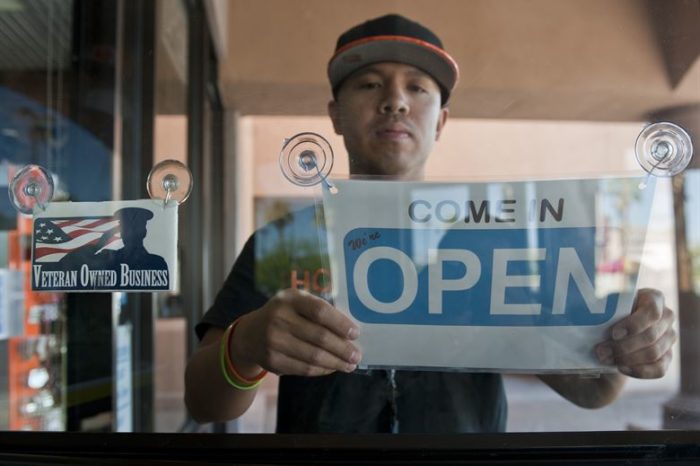 Tired of real relationships? Get an Invisible Girlfriend and pay her to reply to your texts