The KCRise Fund, a new sidecar fund to encourage early stage investment in Kansas City-based entrepreneurs and startups, announced today that it has closed on an initial $10m in commitments.

Darcy Howe, KCRise Fund manager, said, “The KCRise Fund was created as a solution to the widely held belief that one of the biggest challenges for our regional entrepreneurs is accessing capital.

“With this initial fund closing, KCRise is already in discussion on potential investment opportunities with area entrepreneurs, including at least one led by a venture capital investor from outside the region looking to invest in Kansas City companies.”

The KCRise Fund launched in February thus year as an initiative of the KC Rising effort to create economic prosperity for the KC region through a focus on its globally competitive sectors, human capital, and innovation and entrepreneurship. The KCRise Fund is led by Darcy Howe with initial board members Toby Rush, founder of EyeVerify and Ron LeMay with Open Air Equity Partners.

“The KC region is well-connected, but our investment community has not been. The goal of the KCRise Fund is to make it easier and more effective for people to invest and for our entrepreneurs to access additional capital,” said Scott Smith, co-chair of the KC Rising Steering Committee and former CEO of HNTB Infrastructure.

To qualify as a KCRise Fund portfolio company, businesses must demonstrate high growth potential and can represent any industry.

They should also reside or have substantial operations between Manhattan, Kansas and Columbia, Missouri and be seeking at least $1m in a Series A round and have an approved venture capital firm investor in the funding round. 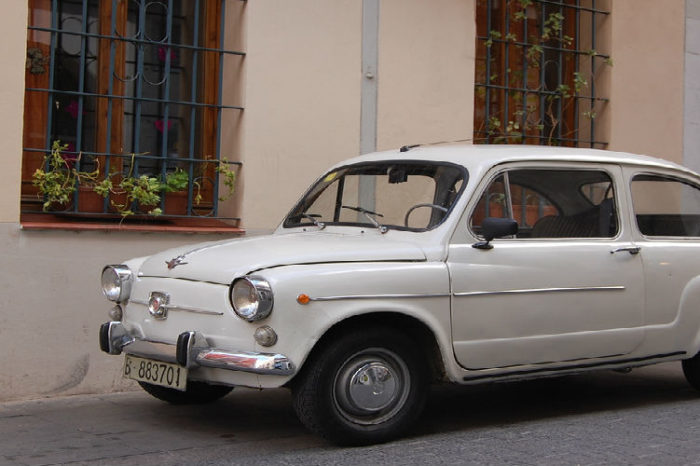