Global angel investor network Keiretsu Forum has announced that Seoul, Korea, will be home to its newest chapter.

Namho Chung, Keiretsu Forum Seoul Chapter president, said, “Seoul offers tremendous opportunity for entrepreneurs to expand their markets, with channel partners and customers in Korea and the US.

“Our new chapter will offer startups across South Korea access to a vibrant local angel community and the opportunity to be part of a well-recognized, international platform for investment.”

Chung says says Seoul is the world’s most wired city and it was ranked first in technology readiness by PwC‘s Cities of Opportunity report. Seoul is home to over half of all South Koreans and almost 700,000 international residents.

Seoul is considered a leading and rising global city, resulting from the economic boom called the Miracle on the Han River that transformed it to the world’s fourth largest metropolitan economy after Tokyo, New York City, and Los Angeles. In 2015, Seoul was rated Asia’s most liveable city with the second highest quality globally.

“Seoul is ranked sixth in the Global Power City Index, and Global Financial Centers Index. The city exerts a major influence in global affairs as one of the five leading hosts of global conferences.

“We look forward to welcoming both investors and entrepreneurs from the Republic of South Korea to our global network,” he added.

Over the past 16 years, Keiretsu Forum members have invested over $800m in 810 companies using its chapter and funding syndication model. Funded in 2000 by Randy Williams, Keiretsu Forum today has 47 chapters in 30 cities and 2600 accredited investor members.

Keiretsu Forum members provide early-stage capital in the range of $250,000-$2m to high quality, diverse investment opportunities. The chapters collaborate on Due Diligence but each member makes his/her own investment decisions in the presenting companies. 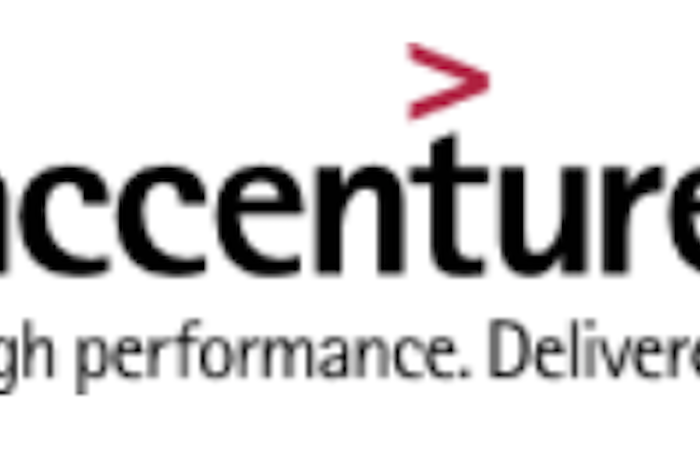