Language barriers are not the best for cybersecurity

As the internet brings us closer together we are constantly faced with an age old issue, language barriers. There are currently 7,099 spoken languages in the world today which can make the simplest of tasks very difficult. According to One Hour Translation, the world’s largest online translation agency, companies from around the world are showing an increasing demand for translation regarding cybersecurity.

The company reported a 280% surge in cyber-security translations from English in the first half of 2017. The results were discovered after surveying around 71,000 translation projects about cybersecurity during 2016 and 2017. The findings suggest that companies for around the world are preparing themselves with the best insights available in the English-speaking world to help defend themselves against the constantly evolving landscape of cyberattacks.

In today’s connected world, it doesn’t matter what country you’re in or what languages you speak, hackers do not discriminate. This was made abundantly clear during one of the largest cyber attack of the year which hit more than 150 countries. This global threat has caused a surge in demand for translations in cyber-security field in 2017. A number of surprisings languages which required translating frequently popped up, including Danish.

The most popular target languages for translations from English in the cyber-security area during the first half of 2017 are as follows: Danish (21% of the projects); German (19%); French (11%); Simplified Mandarin (10%); Italian (9%); Dutch, Japanese and Russian (5% each); European Spanish (4%); Turkish, Traditional Mandarin (3% each); Brazilian Portuguese (2%); Korean and Latin American Spanish (1% for each language).

Possible reasons have been identified by the global translation company regarding the increased work for certain languages. For the growing demand for Danish translations, it is possible this is linked to the rise in cybersecurity threats to Denmark since the beginning of 2017, which was highlighted in the Danish Defense Minister’s warning that Danish hospitals and energy infrastructure were exposed to cyber warfare from Russia.

This is not the only case of hospitals being exposed to cyberattacks as the UK’s NHS was hit during the aforementioned cyber attack this year which hit 150 countries. Another notable Danish cybercrime was the “Petya” ransomware attack at the end of 2017, which brought down Danish transport and logistics giant Maersk. Furthermore, according to the Global Threat Intelligence Report published by NNT Security, it is estimated that 38% of the world’s phishing attacks originate from the Netherlands. Yaron Kaufman, Co-founder and CMO at One Hour Translation

Yaron Kaufman, co-founder and CMO of One Hour Translation, stated: “Our survey shows that governments and companies from all over the world are equipping themselves with the best insights available in the English-speaking world in order to prepare for the rise in cyber-security threats. This is reflected in the geographic distribution of demand for translations. When countries are particularly affected by cyber security incidents, or where cyber events are prominent in national public discourse, such as in Denmark, the Netherlands, Japan and Russia, we have seen that these countries have dramatically increased the demand for translations that will help them tackle the cyber defense challenges.”

As the world is constantly facing new cyber threats that know no borders, companies will have to stay ahead of the curve regardless of what language they speak. This can sometimes mean recruiting the help of companies like One Hour Translation, to combat overwhelming task of staying on top of cyber-security. While it may be troublesome for companies, it does help to give a global representation of trends which can identify sources and patterns. 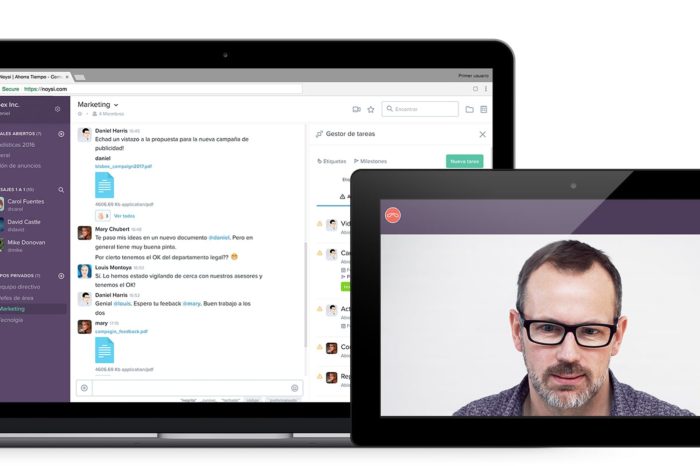 Language barriers are not the best for cybersecurity