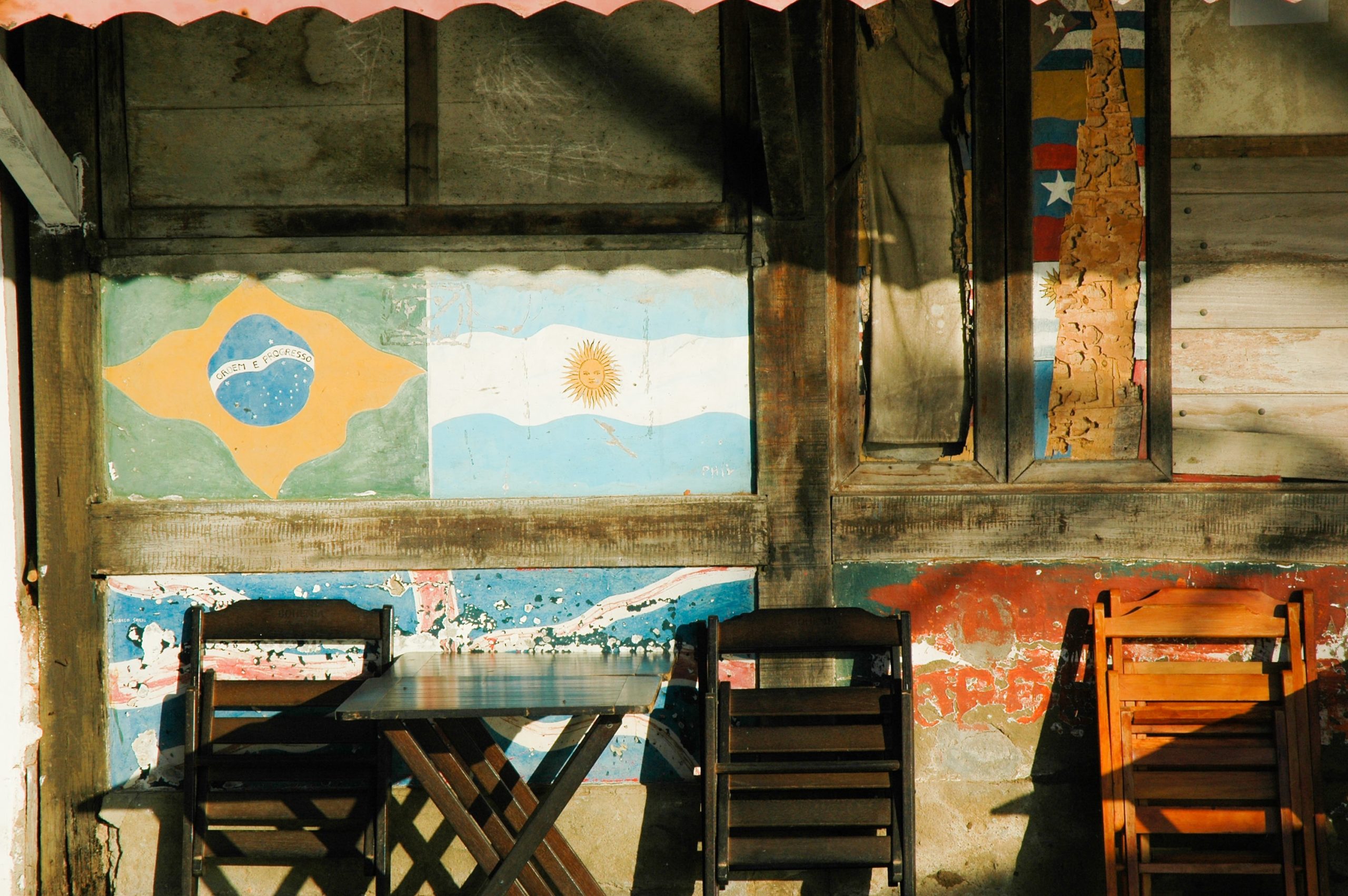 Although 2020 may go down in the record books as one of the most volatile years for Latin America’s retail industry, it will also be remembered as the year when the region became the world’s fastest-growing market for ecommerce.

Brazil, Argentina, and Mexico today are in the top 5 countries across the globe with the highest levels of growth in ecommerce.

According to Talos Commerce, the recent COVID-19 pandemic has played an important role in this, pushing many businesses in the region to go digital as a way to keep their sales afloat.

Until the pandemic, retail e-commerce in the region was still in the early stages of consumer adoption. However in 2020, as retailers and consumers quickly pivoted toward e-commerce, sales soared 63.3% and surpassed the $100 billion mark for the first time.

Growth in Latin American ecommerce include:

Increasingly ecommerce sales in the region will take place on mobile devices.

Talos Commerce provides services for Adobe Magento and SAP Hybris Commerce for enterprises in the US and internationally.

The company earlier predicted that the e-commerce market in Latin America would reach $70 billion USD in 2020. The enterprise is a partner of Adobe, the Fortune 500 tech behemoth.

Physical store closures, coupled with government-mandated lockdowns, hurt retailers’ bottom lines last year with COVID. At the same, the future of ecommerce in the region appears as bright as it has ever been. 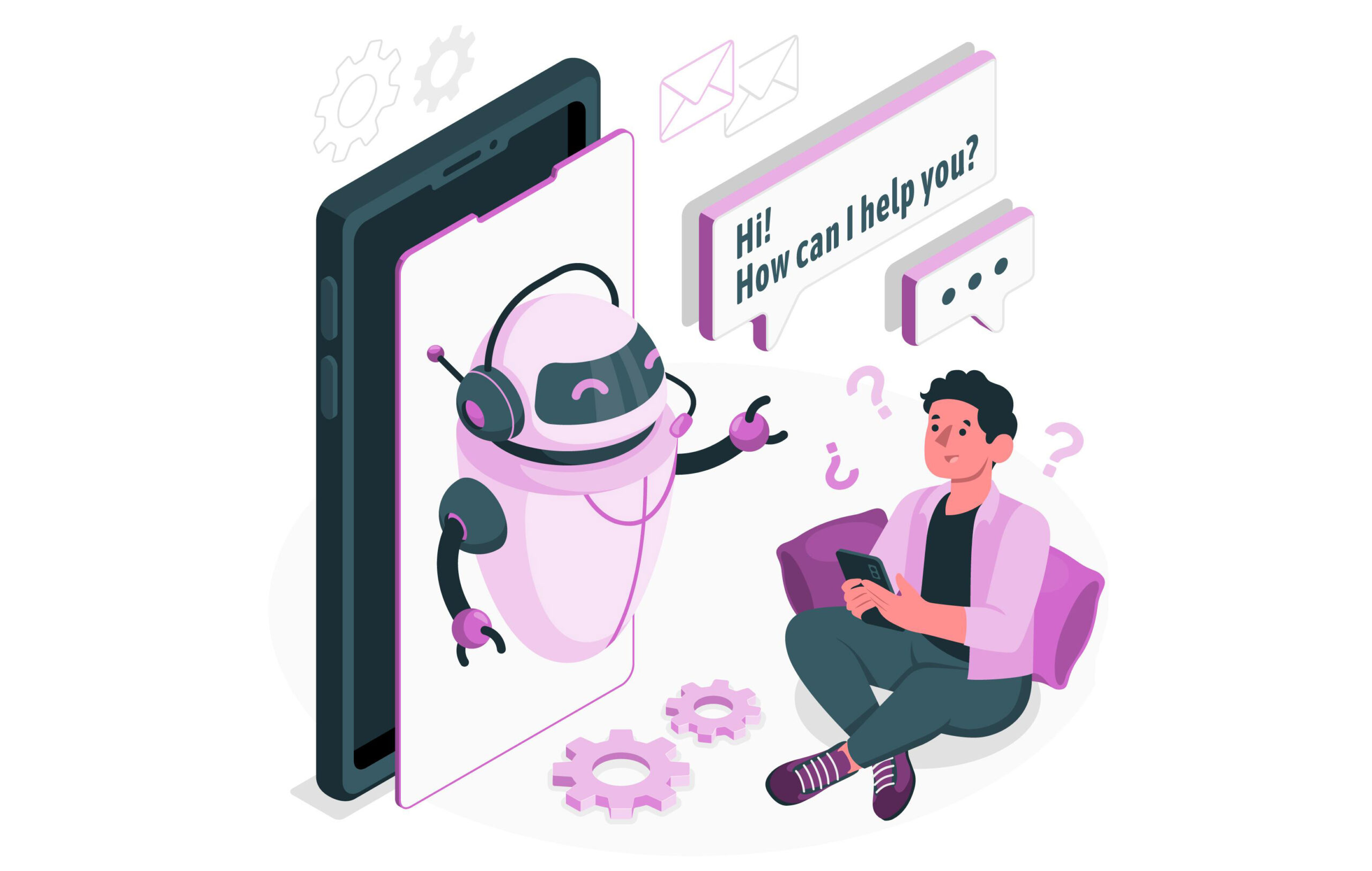 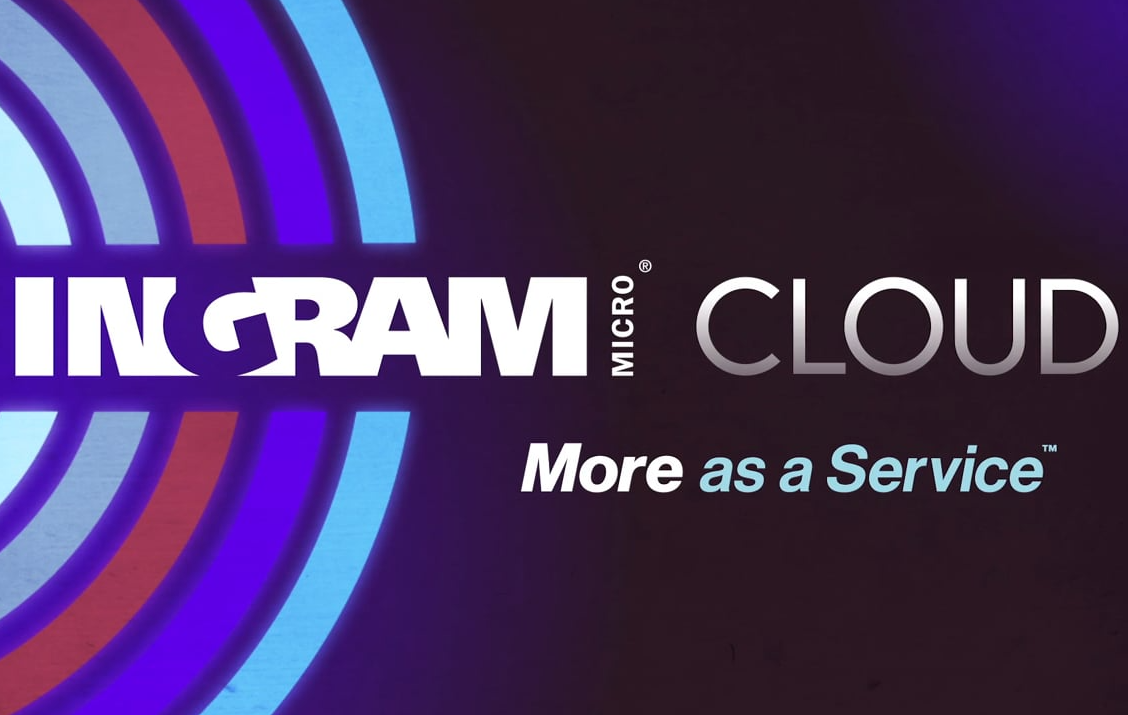