August 18, 2015 – San Francisco, CA – Gone, the on-demand selling app where users can sell their stuff easily and quickly, has launched its SMS service, which allows users to simply text to talk to a human being in real time about what they want to sell. Users can send a text to 415-980-4663 (Gone) with a description or a picture of the item to a Gone assistant, who will guide them and send an offer, and, if accepted, will arrange a pickup. The new SMS service takes concierge services to a new level by exclusively focusing on selling and can be used from any mobile device, giving anyone with a phone the ability to sell on-demand. The expert team of Gone assistants makes selling everyday items even easier for users who want to de-clutter and earn cash without any of the hassles of selling online.

“The surge in on-demand apps have made us all more productive,” says Nicolas Bayerque, Co-Founder of Gone. “Why would selling be any different? Instead of having to take tons of pictures, load them to different marketplaces, wait, pay for shipping, lower the price if it doesn’t sell, etc., you can snap a picture and text it to a Gone assistant. We’re making the process of selling simple and fast.”

Gone’s growth began during Silicon Valley Bank and MasterCard’s joint strategic accelerator program. This program seeks out companies in areas of commerce and helps them grow their businesses. Gone started the program only offering its service in two cities and left the program having expanded nationwide. The company learned tactics and strategies to become as aggressive as ever in launching its new SMS service. “We’re thrilled that the Gone team continues to progress toward its goals,” said Reetika Grewal, Head of Silicon Valley Bank’s payment strategy. “It has been our pleasure to help Gone move the business forward quickly and get over a few hurdles in its early days.” “Consumers are increasingly expecting frictionless commerce experiences” added Stephane Wyper, Vice President of Startup Engagement at MasterCard Labs “we look forward to continuing to support the Gone team as they make the selling process simpler”.

This year Gone plans to expand its concierge service to New York, Boston, and Seattle, where early VIP access is available by signing up through each city’s landing page. For more information on Gone’s SMS service, visit gonesms.com.

Gone helps users get rid of unwanted items by making the selling process easy. The Gone Lite version of the app sends users boxes for users to ship their items and is available nationwide, with users selling mostly electronics and taking home an average of $210. Gone users in San Francisco and Austin, however, can use the Gone concierge service, where a Gone assistant meets them at their location to pick up items. A graduate of TechStars Austin, Gone is backed by industry recognized investors including Techstars Ventures, MasterCard, Silicon Valley Bank, Cygnus Capital, NXTP Labs, Grooveshark Co-Founder Andres Barreto, Uber Founding CTO Oscar Salazar, former eBay executive Larry Illg, and early Groupon employees. The app is available for free on iOS. For more information, including screenshots, logos and video, visit www.thegoneapp.com, and follow them on Twitter, Facebook and Instagram. 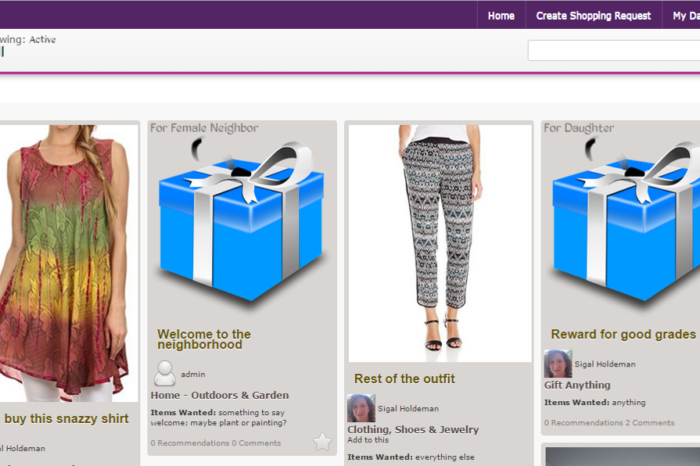